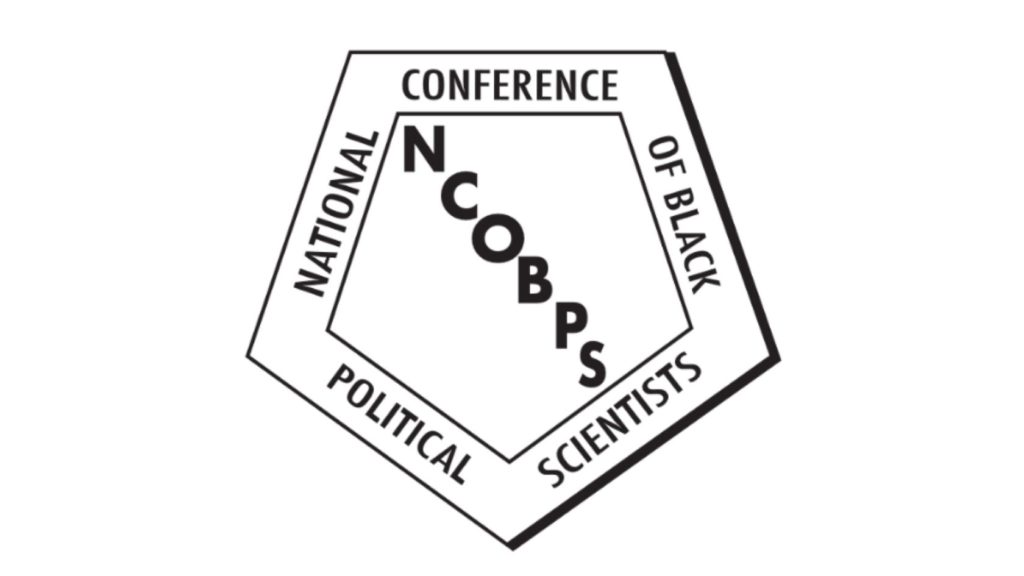 From March 11 to 14, Joint Center Diversity & Inclusion Senior Fellow Dr. LaShonda Brenson attended the National Conference of Black Political Scientists in Atlanta, GA. During the conference, she engaged with other political scientists to “study, enhance, and promote the political aspirations of people of African descent in the United States and throughout the world.”

LaShonda was scheduled to join Joint Center Survey Research Director & Duke University Professor Dr. Ismail White and Joint Center Board Member and University of Notre Dame Professor Dr. Dianne Pinderhughes to discuss the 50th anniversary of the Joint Center. However, the panel, among others, were canceled due to the COVID-19 pandemic.

The full program can be found here.