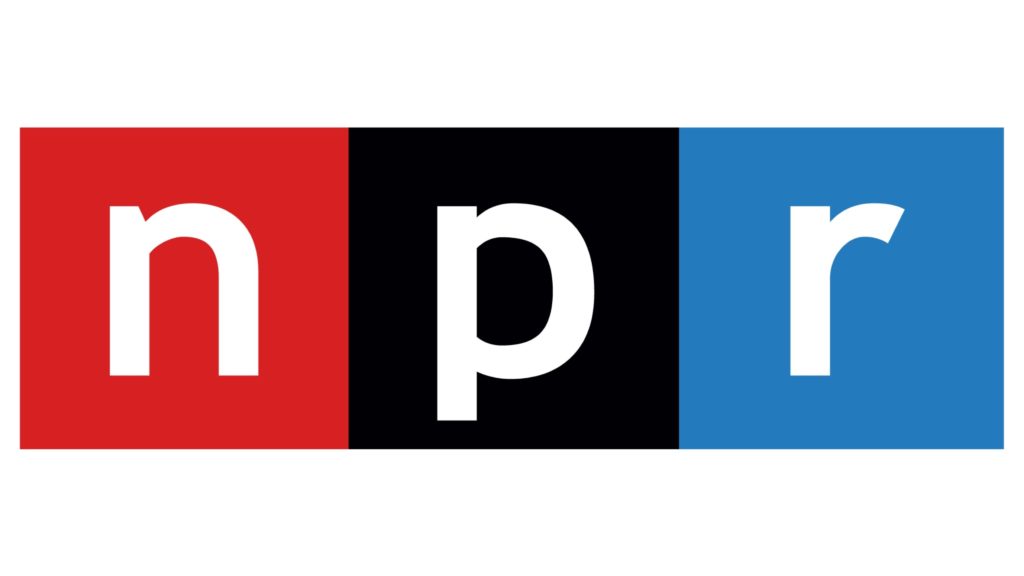 Joint Center Vice President of Policy Jessica Fulton appeared in NPR’s All Things Considered to discuss how “the proposals to tackle racial equity included in Biden’s spending bill are at risk.”

“The fact that the federal government acknowledged that we need to tackle this idea of racial equity in government, like, that’s actually a very big deal,” said Ms. Fulton in the interview.

Listen to the full piece below.