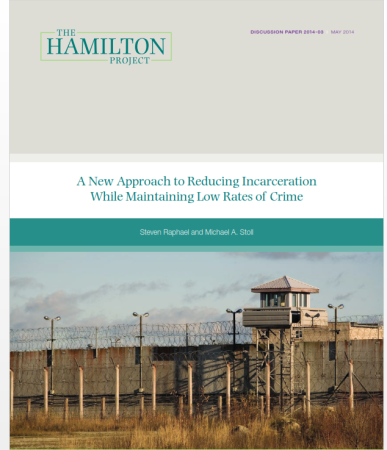 There are significant implications of such high rates of incarceration. Incarceration affects not only inmates, but also their families and communities.  For instance, young men who are incarcerated in their young twenties often enter into a cycle of repeat incarceration during a time where critical areas of the transition into adulthood normally happen such as establishing a career and starting a family.  Repeat incarceration hinders this normal transition and it makes it difficult to reenter society as a contributing citizen.