In addition to our regular updates on COVID-19 policy and Black communities, the Joint Center’s weekly roundup will now regularly include the latest updates key to Black communities on the Biden-Harris administration, tech policy, economic policy, and Hill diversity. We hope you enjoy our new format!

Dueling relief bills: Agreement on a new round of coronavirus relief remains stymied as negotiations focus on competing proposals, a $908 billion bipartisan Senate plan and a $916 billion plan from the White House. The $908 billion bipartisan proposal includes the extension of federal unemployment benefits, a new round of Paycheck Protection Program loans, and $7 billion in direct grants to states, territories, and tribes for COVID-19 testing and tracing. 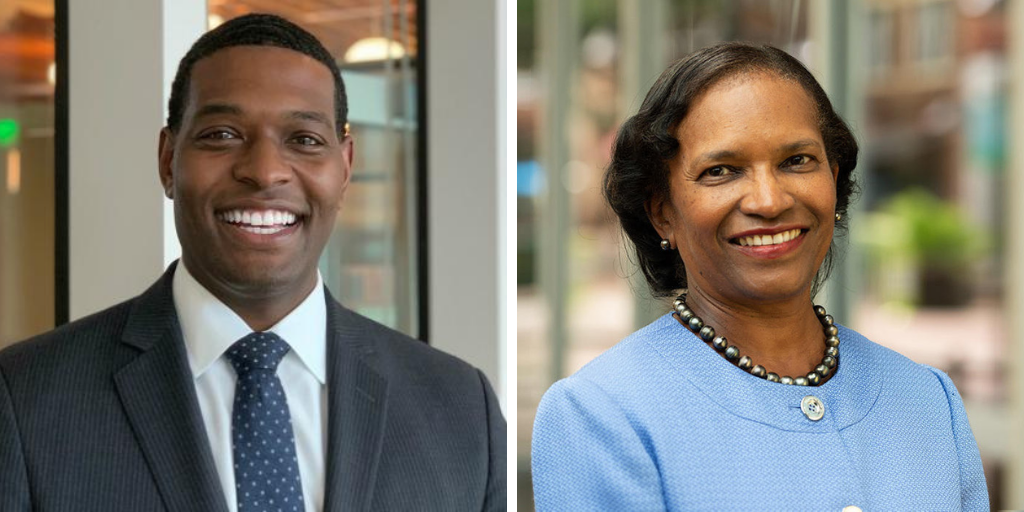 Biden chooses Michael Regan (pictured left) to lead the Environmental Protection Agency: Regan is currently the secretary of the North Carolina Department of Environmental Quality. If nominated and confirmed, Regan would be the first African American male to lead the agency.

Stop career-shaming: Retired Ambassador Michael A. Lawson wrote an op-ed for the Seattle Times calling for people to stop career-shaming talented Biden appointees of color “solely on the fact that they have worked for or in a private-sector and publicly-held company.” 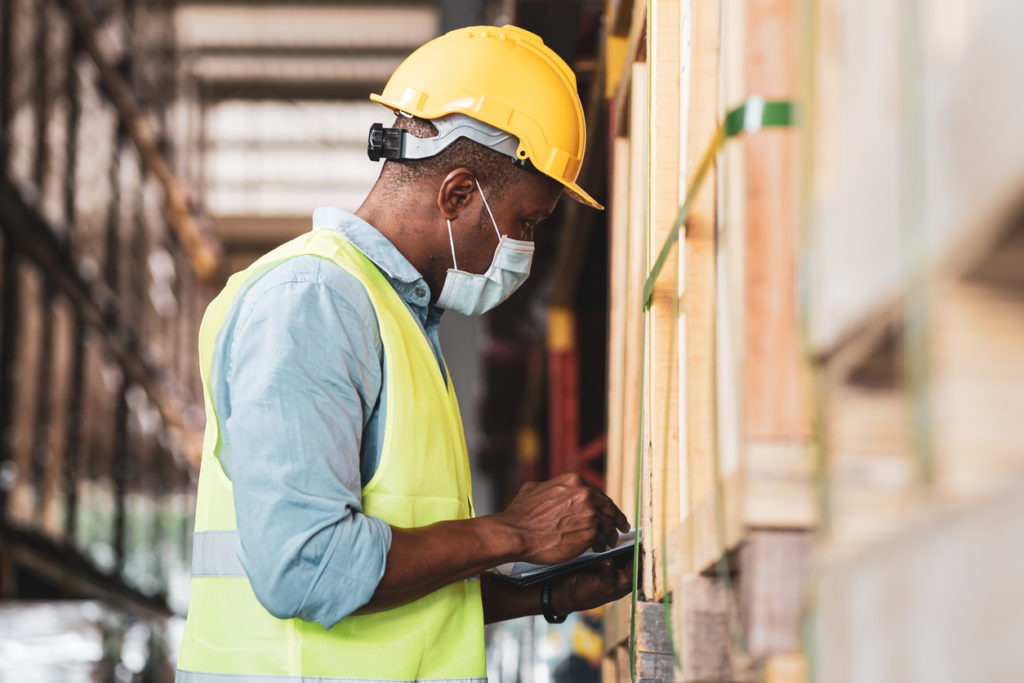 Fear at work: Black workers who do not work from home and interact with others in the workplace are more likely (70 percent) than White workers (48 percent) to be concerned about being exposed to the virus, according to a new Pew survey.

Overcoming vaccine skepticism: Black doctors face the challenge of convincing Black people, who are three times more likely than White people to die of COVID-19, to get a coronavirus vaccine. Less than 50 percent of African Americans say they would get the vaccine versus 61 percent of White people. Morehouse School of Medicine President Valerie Montgomery Rice is among the Black health leaders working to engage African Americans on the importance of getting vaccinated.

Jobless claims spike: As local governments order restrictions amid increasing COVID-19 cases, initial weekly unemployment claims spiked to 885,000 the week ending Dec. 12, up from 862,000 the prior week. The pre-pandemic initial weekly claims record was 695,000, set in 1982.

PUA claims jump: Including the 428,000 claims for Pandemic Unemployment Assistance for gig and freelance workers, initial unemployment claims totaled 1.3 million as of Dec. 5, according to Economic Policy Institute estimates.

Uneven job loss: Massive New York City job loss from COVID-19 is concentrated in mostly Black and Latina/o pockets of the city, according to the New York Times.

Evictions loom: Nearly 29 percent of African Americans are behind on rent and utilities, the Washington Post reports, underscoring the need for additional coronavirus relief. The Centers for Disease Control and Prevention’s moratorium on evictions is set to expire at the end of the year, increasing concerns of escalating evictions and foreclosures in the absence of additional coronavirus relief, according to the Center on Budget and Policy Priorities. 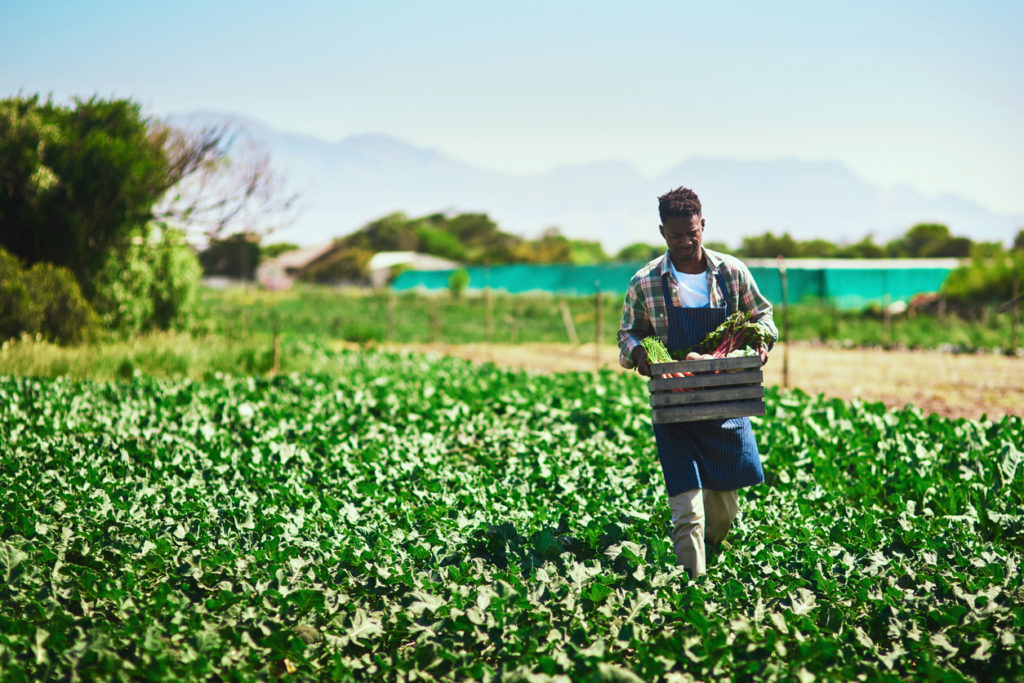 Biden to help small businesses: Third Way outlines how the Biden administration plans to support small businesses, including investing more than $50 billion in Black and Brown entrepreneurs by solidifying the New Markets Tax Credit and funding various successful state and local initiatives, among other efforts.

Black students suffer most: Learning losses from school closures due to the coronavirus pandemic continue to disproportionately impact Black students. While the share of Black students with access to devices for school increased by 10 percentage points to 89 percent. In comparison, 93 percent of White students had such access. Given the greater job loss and hunger in low-income and minority families, Rep. Susie Lee (D-NV) and Communities in Schools President Rey Saldaña argue for wrap-around services for low-income students.

It’s complicated: Researchers are identifying the complex factors that contribute to facial recognition algorithms misidentifying African Americans and other people of color. 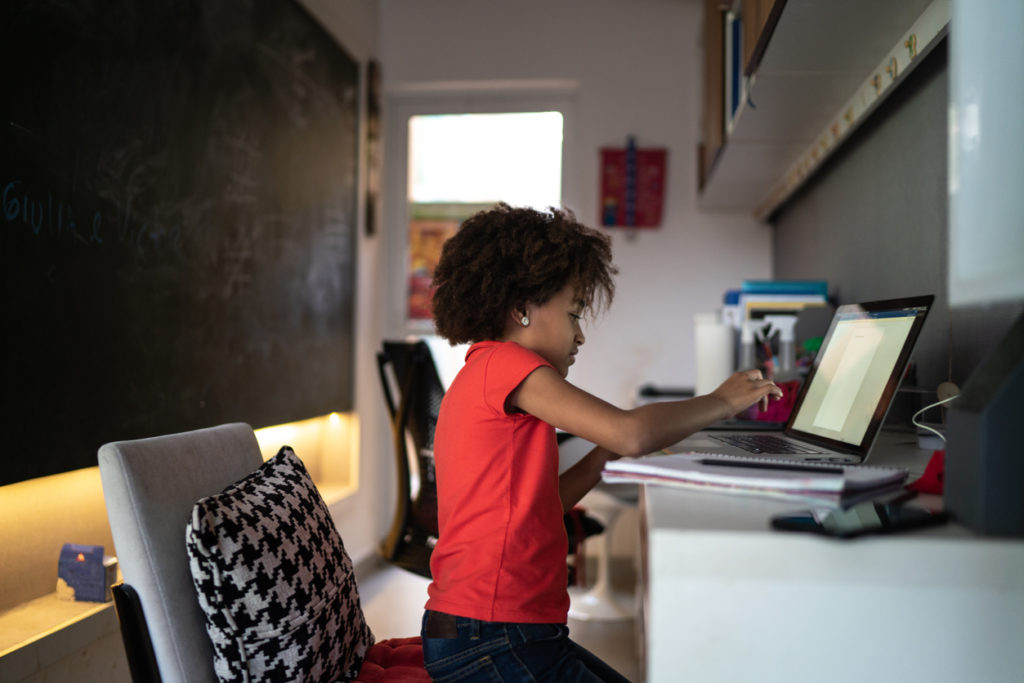 New UCLA study on digital divide during the pandemic: 36 percent of Black students had limited or no access to a computer or the internet compared with 28 percent of White students, according to a recent UCLA study on COVID-19 and disparities in digital learning. 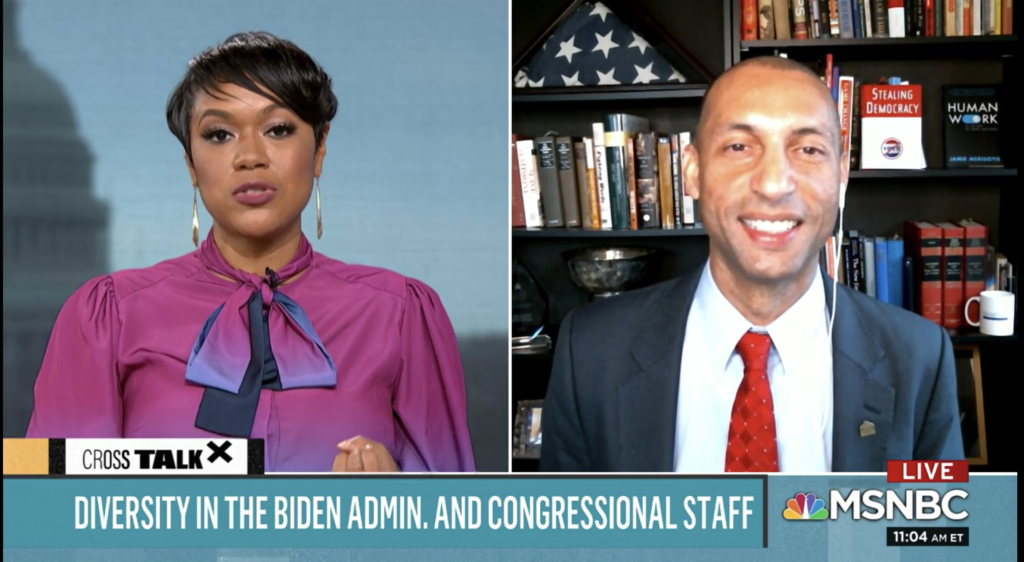 Joint Center pushes for diversity in hiring: The Hill provides an overview of the Joint Center’s recent work calling on incoming Members of Congress to hire more African Americans and other people of color for senior and mid-level staff positions. Our August study found that only 11 percent of top Senate staffers were people of color. Joint Center President Spencer Overton discussed the findings of our August report on MSNBC’s The Cross Connection with Tiffany Cross as well as the need for diversity in the President-elect Biden’s cabinet choices.

Re-fund diversity training: House Financial Services Committee Chairwoman Maxine Waters (D-CA) calls on President-elect Biden to rescind Trump’s executive order prohibiting the use of federal funds for diversity training, along with other steps to make diversity and inclusion a priority of the new administration.

Student hunger: With community colleges facing a plethora of challenges exacerbated by the coronavirus crisis, a survey of students finds that more than two-thirds of Black community college students were worried about feeding themselves or their families.

Ella Baker Center for Human Rights creates a toolkit to encourage people to give public comment to the 2020 Penal Code Committee in California.

Upcoming events include How to Craft an Annual Fundraising Plan in Uncertain Times (The Chronicle of Philanthropy, January 14).