May Day is universally recognized as International Workers’ Day. On this day across the globe, labor activists shine a light on how integral workers’ labor remains to our day-to-day lives.

We would be remiss if we did not mention how this holds especially true when reflecting on the contributions of Black workers in this country. Black workers have always been foundational to America’s economic growth and development from this nation’s inception, yet have rarely been acknowledged for their labor and contributions. As America’s Black think tank, we will never shy away from an opportunity to research and uplift the contributions of Black Americans historically and in the generations to come. To commemorate May Day, the Joint Center rallied around an effort to ensure that Black workers across the country are protected with the rights and privileges that they deserve.

We have extensively researched the distinct and diverse experiences of Black workers and will continue to advocate for policies that highlight the plight of Black American workers with the hope that an equitable economic recovery centers their voices.

Read below to learn more about the Joint Center’s contributions to political and economic studies this past month.

Department of Treasury meeting on tax administration:  The Joint Center, represented by Vice President of Policy Jessica Fulton, was one of the organizations invited to a roundtable of tax equity policy experts, hosted by U.S. Deputy Secretary of the Treasury Wally Adeyemo, to discuss ways to modernize and ensure a more equitable tax administration. 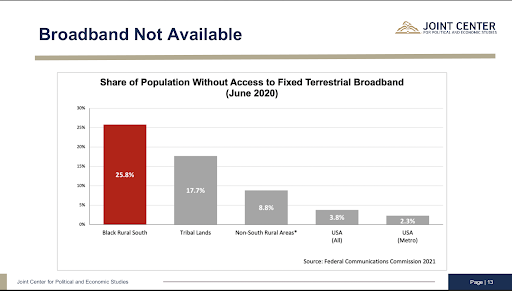 Presenting to the U.S. Commerce Department on expanding broadband in the Black Rural South: Joint Center President Spencer Overton was the featured speaker to the National Telecommunications and Information Administration (NTIA) staff in the U.S. Commerce Department. In his presentation, Spencer discussed how the NTIA can play a critical role in reducing inequality in the Black Rural South by ensuring states equitably deploy broadband resources. 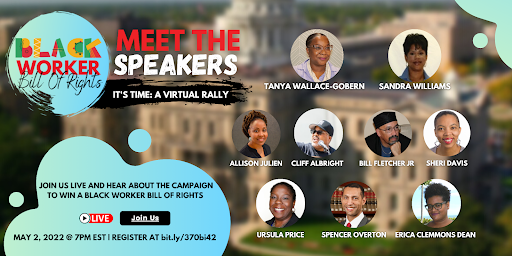 According to Spencer, “[r]arely, if ever, does the nation embrace a policy framework that centers the Black worker experience. Instead, too often we see racist narratives about Black workers and a dismissal of the basic humanity of Black workers. The Black Worker Bill of Rights is critical in this moment because it presents a counter force to a long history of policymakers and special interests who have profited off of erecting egregious laws that block opportunity for Black people in order to maintain a pool of low-wage or no-wage labor.”

“Today too many Black workers are struggling to find quality jobs that provide the dignity that Dr. King spoke about — jobs that guarantee all the rights listed in the Black Worker Bill of Rights. The Joint Center is proud to stand with Black workers everywhere and affirm these rights are overdue and must be adopted into this nation’s labor policies,” said Dr. Camardelle. 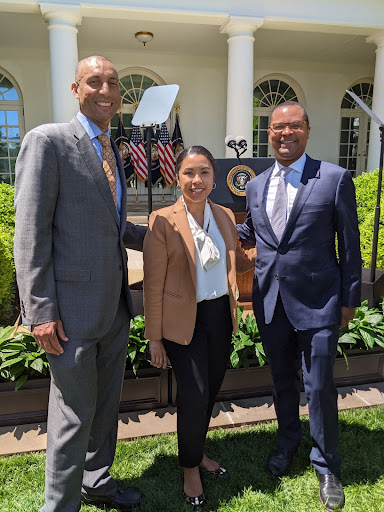 White House Bipartisan Infrastructure Act Rose Garden announcement: Spencer attended the White House Rose Garden announcement where President Biden announced a new private-public partnership to ensure that high-speed broadband internet is more affordable for millions of Americans. Large providers like AT&T, Comcast, Spectrum (Charter Communications), and Verizon plan to increase speeds or cut prices for households that participate in the Affordable Connectivity Program. Black households are estimated to make up about a quarter of eligible households. As a part of the Bipartisan Infrastructure Law, the Affordable Connectivity Program is the most extensive high-speed internet affordability program in our nation’s history. This program is a direct link to a recommendation from our report, “Expanding Broadband in the Black Rural South,” which suggests establishing a permanent broadband benefit program for lower-income households. 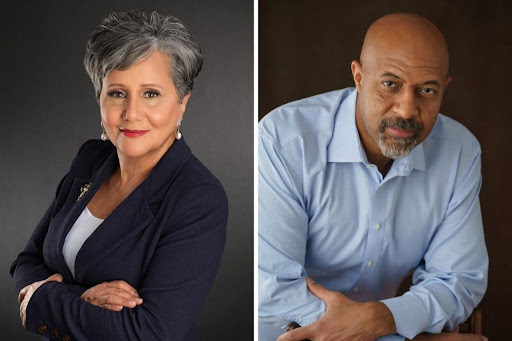 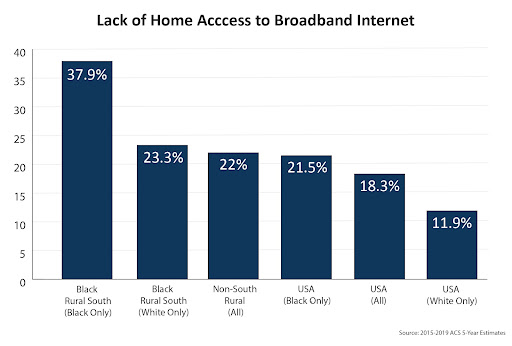 How philanthropy can build an ecosystem of effective Black institutions: Spencer was a key panelist at the Association of Black Foundation Executives (ABFE) Annual Conference plenary session, alongside Georgia Alliance For Progress Executive Director Christine White and Demos President Taifa Smith Butler. They discussed the role of philanthropy in the policy process and supporting Black communities. Spencer emphasized that philanthropy can magnify its impact by scaling an ecosystem of Black research and advocacy institutions to ensure equitable laws and public spending now (e.g., equitable spending of the $1.2 trillion Bipartisan Infrastructure Law) and in the future.

Developing effective platform regulation: Spencer joined the Media Democracy Fund and the NetGain Partnership’s conversation to share initial insights from the Joint Center’s ongoing research on the benefits and harms to Black communities of Section 230 of the Communications Decency Act and proposed reforms to the law. 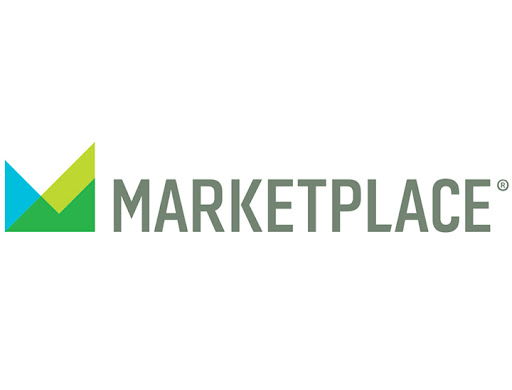 “When we look at some of the disaggregated dynamics of the labor market, in terms of race, ethnicity, gender, we recognize that not everybody is doing so well,” says Dr. Camardelle.

Listen to the interview here. 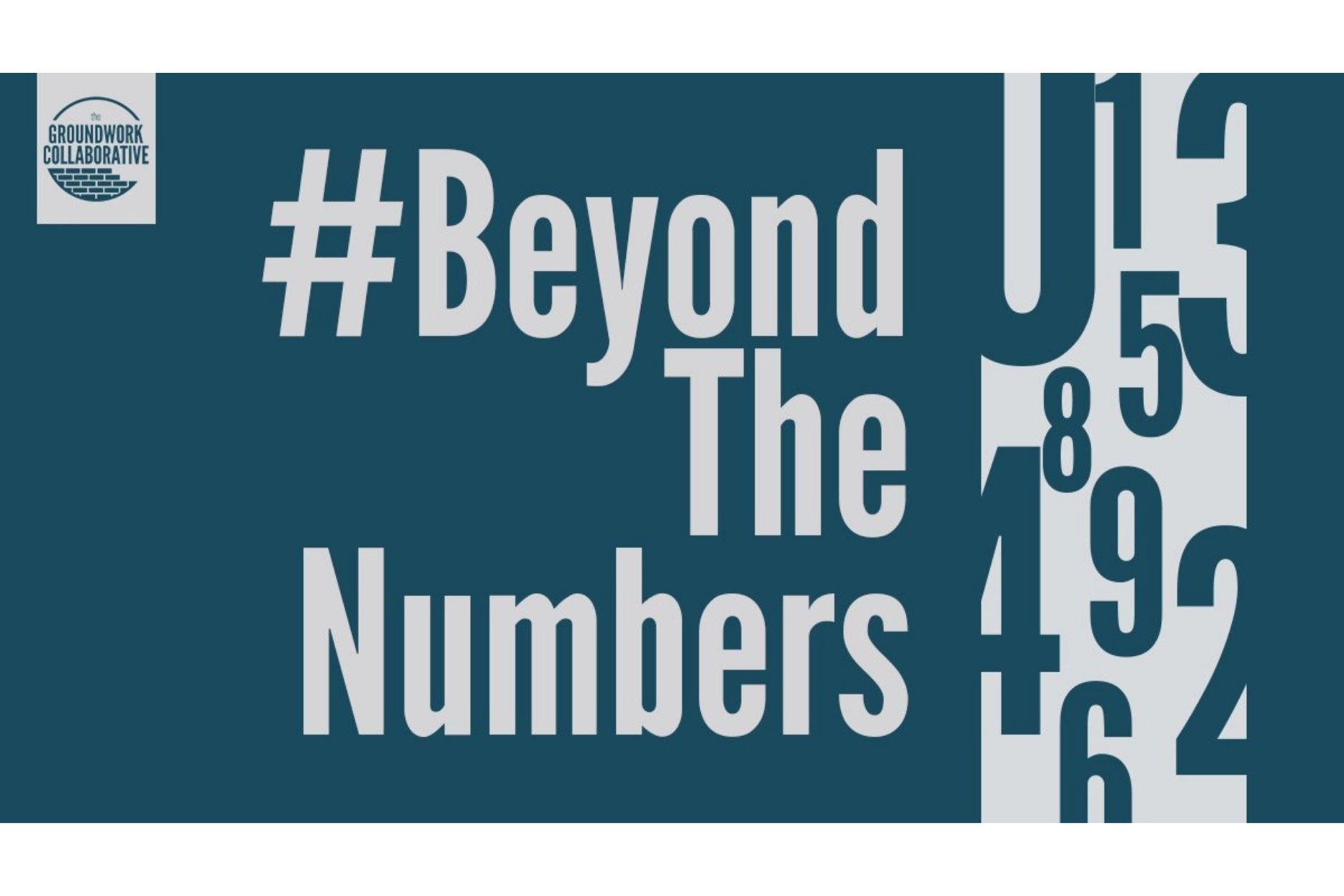 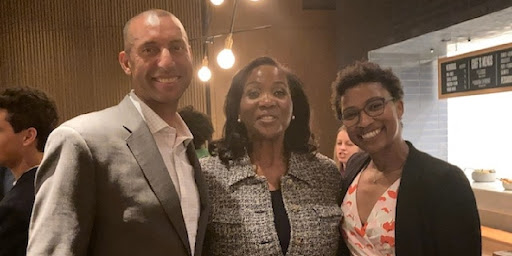 Letter to Speaker Pelosi in support of the Speaker Pay Order on Staff Pay Floor: The Joint Center recently signed on to a letter thanking Speaker Nancy Pelosi for the recent Speaker Pay Order that will require all House staff be paid no less than $45,000 annually by Sept. 1, 2022. Dr. LaShonda Brenson’s research on Congressional staff diversity was also featured in Axios and Vox. 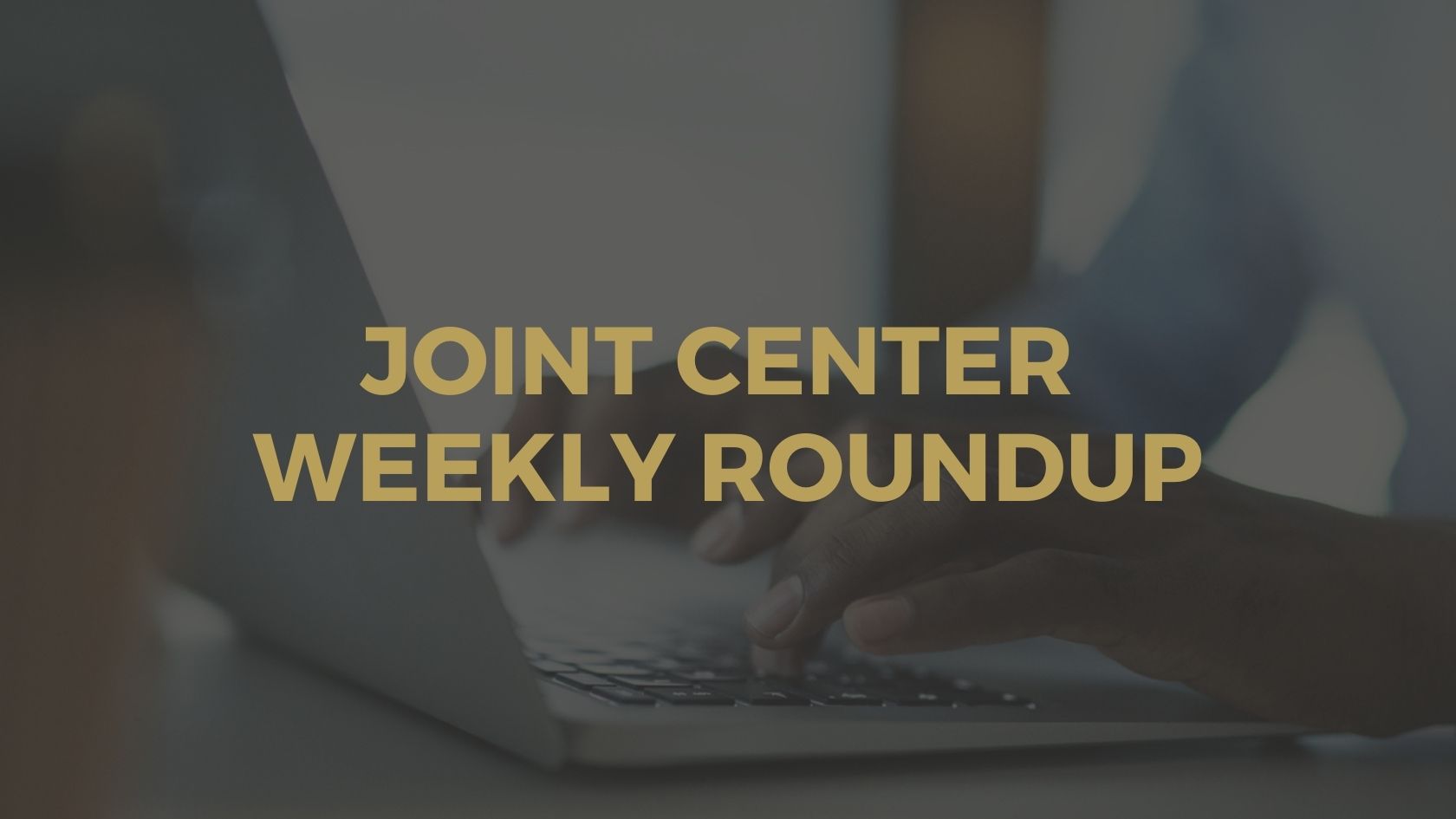 Joint Center sunsets weekly roundup and foreshadows new communications: The Joint Center announced that the organization will no longer publish its weekly roundup. According to Spencer, “[a]s the sun sets on our weekly roundup email, we are looking forward to rolling out new publications that lift up Black communities, research, and policy solutions. For example, we’ll introduce a newly-designed newsletter, as well as other exciting publications. Stay tuned.”

The Joint Center is seeking a director of People and Operations. The director of People and Operations will serve as an integral thought partner to the senior leadership team and work collaboratively across the organization to ensure the Joint Center attracts, develops, and retains the exceptional talent needed to achieve its mission and uphold the Joint Center’s commitment to its nine cultural principles., Additionally, the director will ensure that the Joint Center has the people-centric, operational, and finance systems, processes, policies, and infrastructure needed to support a growing organization. Read the full description here.

The Joint Center is seeking a special assistant of Policy. The ideal special assistant is mission-driven, detail-oriented, collaborative, and thrives in high-performing environments. They are thoughtful, intellectually curious, and have strong written, verbal, and interpersonal communication skills. This is an exciting role for a recent college graduate or entry level professional to learn from and with the nation’s leading scholars examining economic and tech policy issues affecting Black communities. Read the full description here. 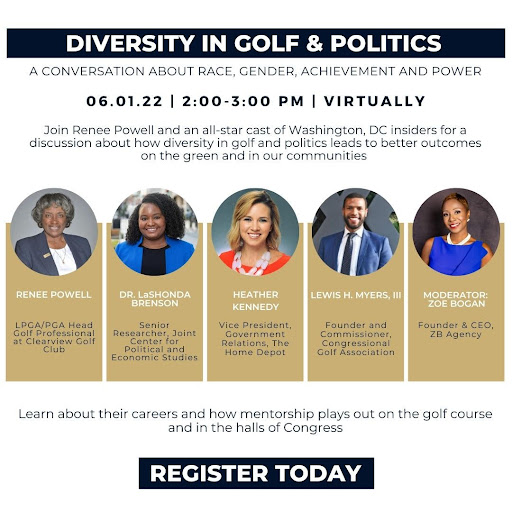 Joint Center Senior Researcher Dr. LaShonda Brenson will be a panelist in a conversation, “Diversity in Golf & Politics.” This discussion will emphasize “how diversity in golf and politics leads to better outcomes on the green and in our communities,” June 1, 2-3 p.m., ET. Register for the virtual event here.