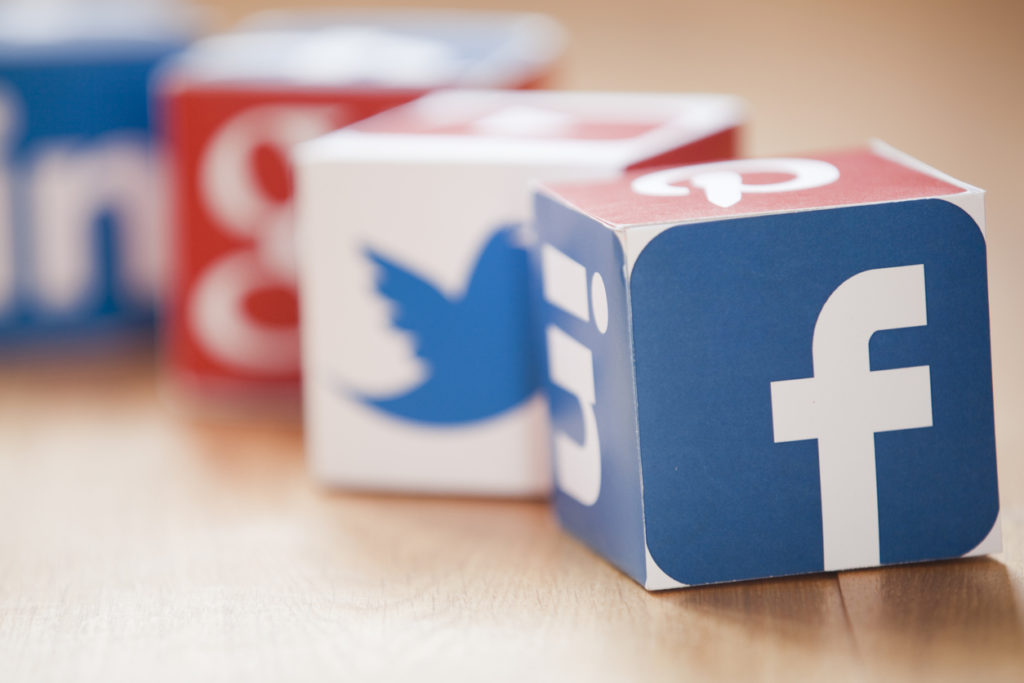 As Congress reckons with misinformation plaguing online platforms, Black communities continue to face discrimination, anti-Blackness, and material harm facilitated by agitators on social media platforms. We know that tech can exacerbate and facilitate harm towards Black communities. We don’t know to what extent the government needs to regulate Big Tech to prevent harm and bias.

At the hearing, Democrats’ line of questioning focused on the algorithms that fuel profits for Big Tech and the business models that create incentives. Republican Members focused their questions mostly on children and their mental health. Liability protections granted by Section 230 of the Communications Decency Act (CDA) were also center stage.

Subcommittee Members who belong to the Congressional Black Caucus did ask questions about the effects of misinformation and disinformation on communities of color and the lack of data about diversity within the companies. However, the CEOs were not specific about the ways in which they plan to address these issues beyond meetings with civil rights groups. There was a missed opportunity by all the CEOs to take responsibility for civil rights violations and continued ad-discrimination. Also, the CEOs of Google and Twitter failed to commit to independent civil rights audits (Facebook has already conducted an audit, which has allowed them to start to address some of their challenges). These issues are all related to the harm and bias Black people face on social media platforms.

Big Tech facilitates a number of threats to the civil rights, civic engagement, and health of Black Americans. Over the past year alone, Black people have been bombarded with online voter suppression tactics, misinformation about COVID-19 and vaccination, and white nationalist violence online. As stated by the Leadership Conference on Civil and Human Rights, “when companies that dominate and control social media do not address content that leads to voter suppression and threatens civil rights, the result is a corrosive effect on our democracy that can lead directly to violence.” And, this is what we all witnessed on January 6th during the insurrection on Capitol Hill.

We need to move past platitudes about racial equity and move to structural change. Big Tech has continued to allow discriminatory conduct and false information to spread even though the content often violates their stated civic integrity principles and community standards. It is not enough for CEOs to say that they are working with civil rights organizations and advocates if they are not forthcoming about the harms their technologies inflict on Black communities, and they do not develop concrete measures that effectively prevent these harms.

Big Tech companies need to make fundamental changes by undergoing independent civil rights audits and by improving and enforcing their policies. We need to see accountability, transparency, and structural change by all tech companies at all levels. Building on its important work at the most recent hearing, Congress needs to keep front and center the question of the role of government in regulating Big Tech to prevent harm and bias.