Biden Administration to release third round of at-home COVID tests: In light of the recent surge in COVID cases, the White House announced that COVIDTests.gov is now open for a third round of free at-home antigen tests for all US households. Through this service, households will be able to order eight additional tests.

White House addresses skyrocketing housing costs: President Biden announced new measures, aimed at curtailing the financial burden of housing costs, in light of unprecedented levels of inflation. These actions, dubbed the Housing Supply Action Plan emphasize President Biden’s intent to “ease the burden of housing costs over time, by boosting the supply of quality housing in every community.” Within this plan, the administration will: reward jurisdictions that have reformed zoning and land-use policies; deploy new financing mechanisms to build and preserve more housing where financing gaps currently exist; expand and improve existing forms of federal financing; ensure that more government-owned supply of homes and other housing goes to owners who will live in them; and work with the private sector to address supply chain challenges and improve building techniques. Moreover, “the President continues to urge Congress to pass investments in housing production and preservation.”

A Joint Center poll found that 82 percent of African Americans said that making housing more affordable should be a priority for President Biden.

President Biden announced a new slate of nominees to serve in his administration: In a recent announcement, President Biden named a new slate of presidential appointments, to serve in key roles in his administration. Calvin Smyre is nominated for Ambassador Extraordinary and Plenipotentiary to the Commonwealth of The Bahamas. According to the White House, “Smyre has served for 48 years as an elected Representative in the Georgia State Assembly, and was chairman of the Democratic Caucus within the Assembly for over a decade and still serves as chairman emeritus of the Caucus. He is the ‘dean’ of the Georgia House of Representatives and serves on the Appropriations, Rules, and Higher Education Committees. Smyre is president emeritus of the National Black Caucus of State Legislators (NBCSL), and a member of the National Conference of State Legislators.”

The Joint Center is committed to diverse appointments within all echelons of the Biden administration.

House advances Supreme Court Ethics bill: Following House Democrats’ concerns regarding Justice Thomas’s ties to anti-democratic organizing, the House Judiciary Committee advanced an ethics bill that requires the Supreme Court to “create a code of conduct that would apply to both the justices and their employees.” Justice Roberts’s wife,  Virginia “Ginni” Thomas, was heavily involved in efforts to overturn the 2020 presidential election results, culminating in the Jan. 6 Capitol riots. The bill was passed along party lines by the committee and will advance to the full House for another vote.

The NAACP Legal Defense Fund (LDF) issued a statement in response to the weekend’s mass shooting in Buffalo, NY. According to LDF President and Director-Counsel Janai S. Nelson, “[u]nless we want to be a nation riven by increasing violence and terror, all of us – not just those of us who are the targets – must act now to end the propagation of hate speech and unchecked access to militaristic weapons that are trained on our communities.”

The National Urban League, Anti-Defamation League, League of United Latin American Citizens, Asian Americans Advancing Justice – AAJC, and National Action Network urge President Biden to call a national summit on right-wing extremism. In a joint statement, this roundtable discussion will engage in conversations highlighting that  “hatred and conspiracy theories spread unchecked online, hate crimes and bias incidents increase in frequency and impact, perpetrators of violence are perversely heralded as heroes, self-appointed ‘saviors’ with easy access to weapons target a community that they believe does not belong here. Even as we mourn this most recent tragedy, we know that it is long past time for a whole of society response.”

The African American Mayors Association (AAMA) issued a statement, condemning the  mass shooting in Buffalo, NY. Mayor Frank Scott, Jr. of Little Rock, AR, and president of AAMA stated,“[t]his is a sad reminder that regardless of how far we have come in this country, Black Americans continue to be targeted and killed for being Black.” 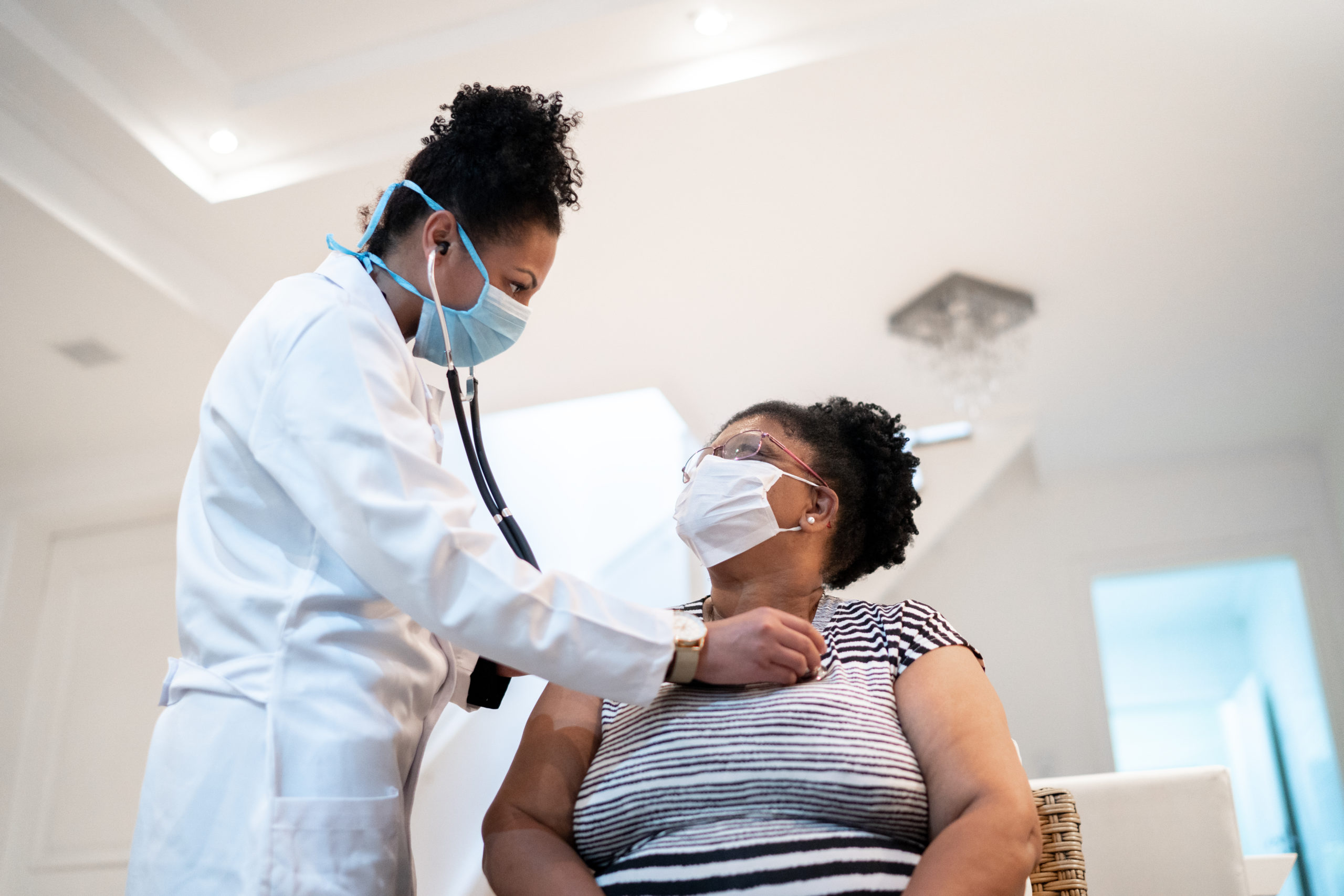 The Leadership Conference on Civil and Human Rights, issued a statement  following the Senate’s failure to advance the Women’s Health Protection Act of 2022. Maya Wiley, president and CEO of the Leadership Conference, stated, “[i]f the leaked draft opinion holds, low-income people seeking an abortion will not be able to afford to get to states that will care for their reproductive health. What of them? Black women and American Indian and Native Alaskan women die at two to three times the rate of White women in pregnancy-related complications. LGBTQ individuals, including non-binary people and transgender men, will have their health at risk.” The Leadership Conference also organized a letter, in collaboration with 92 groups, urging the Senate to pass the Women’s Health Protection Act of 2022

Color of Change urges its followers to sign a petition addressed to their local district attorney, encouraging local officials to “make a commitment to refuse to criminalize pregnancy based on pregnancy outcomes.”

Dr. John B. Horrigan in collaboration with EveryoneOn, released a report entitled, “The State of Digital Equity.” This research highlights the main takeaway from a focus group, highlighting the perspectives of low-income individuals and digital inclusion practitioners on the current state of digital equity and its implications.

The Leadership Conference for Civil and Human Rights will host the virtual Humanity Over Hate Forum, May 19, 4 to 5:30 p.m. ET.

The 113th NAACP National Convention will be in Atlantic City, NJ, July 14-20.