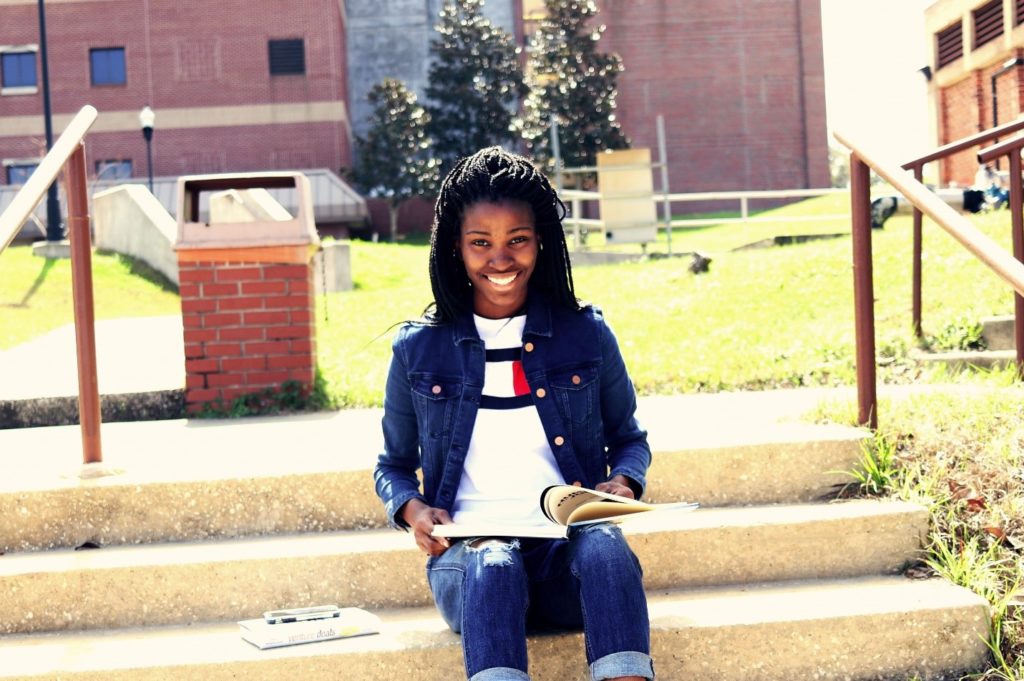 The report was written by Harin Contractor and Spencer Overton.

Spencer’s op-ed on this report can be found here.