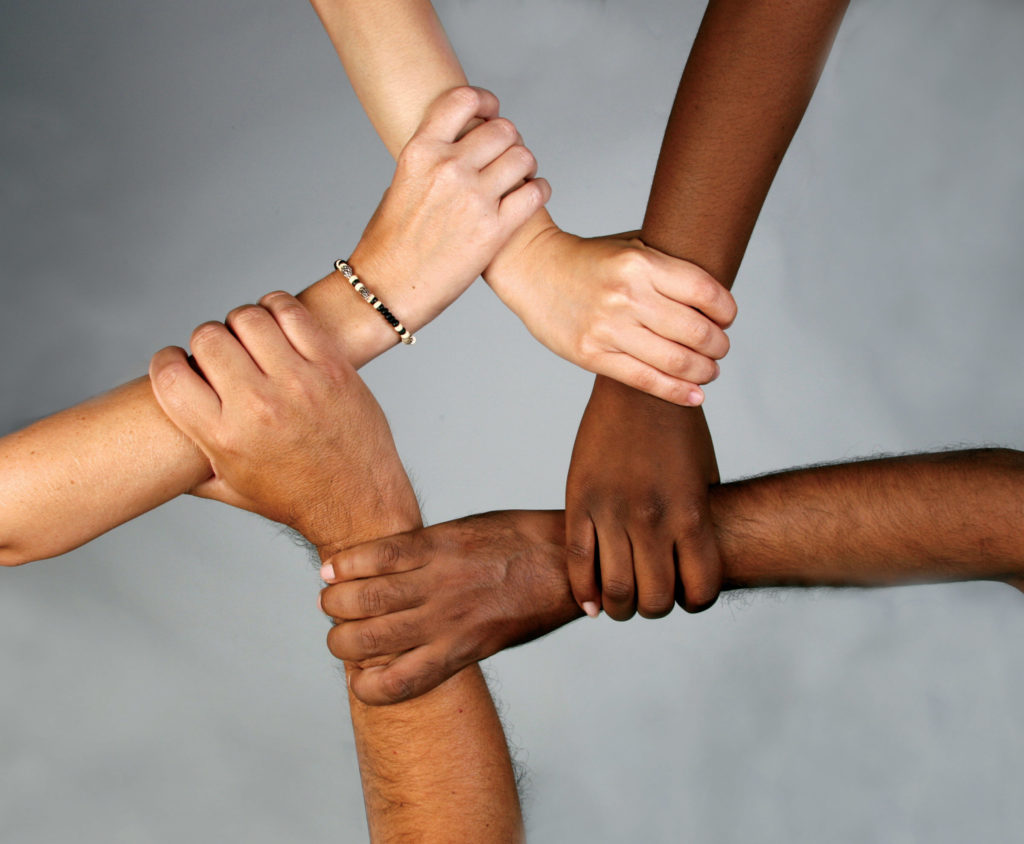 Although findings from the “Annual Report to the Nation on the Status of Cancer, 1975-2009” indicated that overall cancer death rates have declined throughout the United States among both men and women, disparities persist among different ethnic groups. For some highlights: African Americans/Blacks continue to have higher burdens of common cancers compared to their non-Hispanic white counterparts. American Indian/Alaska Natives cancer death rates were 50% greater than those of non-HIspanic whites. The Latino population had higher incidence and mortality rates in various cancers including stomach, uterine/cervix, liver, and gallbladder. Asian Americans have the highest rates of liver cancer in the United States.

To address some of the aforementioned disparities, a new study from the University of Texas Health Science Center calls for increased ethnic diversity in cancer clinical trials participation through targeted outreach efforts. For example, the Cancer Therapy and Research Center, the National Cancer Institute-designated cancer center for Southern Texas, strategically focused on increasing enrollment into clinical trials for the Latino population. Some barriers to enrollment for the population were lack of communication about consent forms and language barriers between patients and providers in counseling/discussions about clinical trials. Through 2012 targeted efforts in addressing these issues (i.e. bilingual consent forms, educational materials, and staff/providers available for counseling), the Center enrolled a higher percentage (45%) of Latinos into its clinical trials compared to previous studies (2-26%). To target the Asian American community, the Asian American Network for Cancer Awareness, Research, and Training also developed an online continuing medical education coursewith tips for providers to increase Asian American participation in clinical trials.