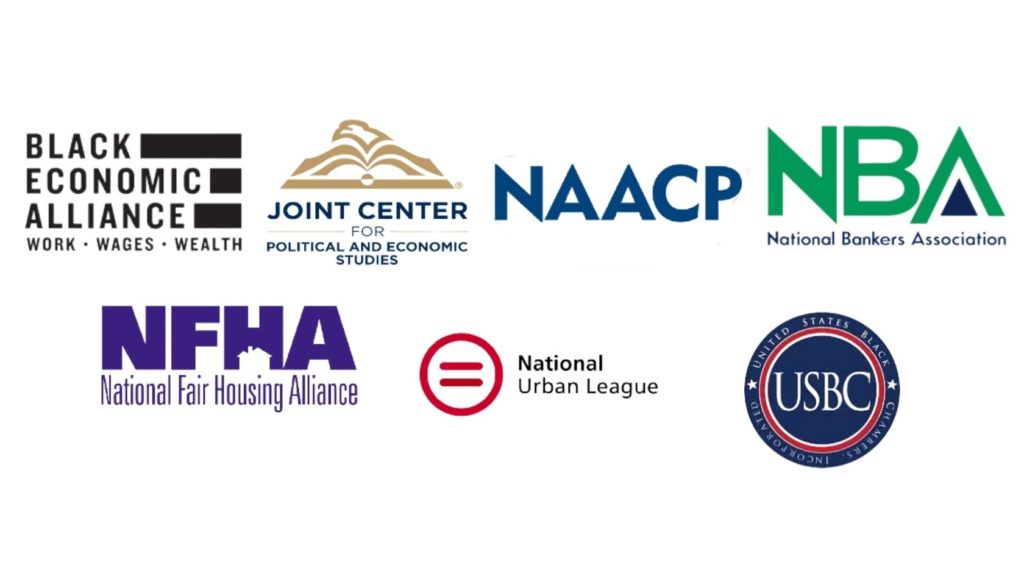 Re: Strong Support for Senate Confirmation of Dr. Lisa Cook and Dr. Philip Jefferson for Federal Reserve Board

We write to express our strong support for Dr. Lisa Cook and Dr. Philip Jefferson to serve on the Board of Governors of the Federal Reserve System, and we urge the Senate to confirm them. These economists bring essential experiences and expertise necessary to grow an economy that works for all Americans.

Dr. Lisa Cook is one of the country’s most esteemed macroeconomists as well as an international authority on banking systems, economic growth, innovation, markets, and global finance. She is a tenured professor at Michigan State University and serves on the board of the Federal Reserve Bank of Chicago, as well as the board of the Federal Home Loan Bank of Indianapolis. She has been a visiting scholar at the Federal Reserve Banks of Chicago, Minneapolis, New York, and Philadelphia. While on leave from Harvard University, Dr. Cook served at the Treasury Department under Presidents William J. Clinton and George W. Bush and would later serve on the White House Council of Economic Advisers. She is a member of the Council on Foreign Relations and is accustomed to interacting with world leaders on economic analysis and policy, including at the Davos World Economic Forum.

Dr. Philip Jefferson is the vice president of academic affairs and dean of faculty at Davidson College in North Carolina, where he holds the Paul B. Freeland endowed professorship in economics. Dr. Jefferson has taught at Columbia University, the University of Virginia, and Swarthmore College, and he worked as a visiting research economist at the University of California, Berkeley. He served as an economist for the Federal Reserve’s Board of Governors in Washington and for the Federal Reserve Bank in New York, and he currently serves on the Board of Advisors of the Opportunity and Inclusive Growth Institute at the Federal Reserve Bank of Minneapolis.

In addition to both nominees possessing the expertise and experiences to address the challenges facing our economy, Senate confirmation of Dr. Cook and Dr. Jefferson would add much needed diversity to the Federal Reserve Board of Governors. Since the Federal Reserve was created by Congress in 1913, only three Black people have served on the Board of Governors (of almost 100 governors). If confirmed, Dr. Cook would become the first Black woman to serve, and Dr.  Jefferson would become only the fourth Black man to serve.

The undersigned organizations all strongly support Senate confirmation of Dr. Cook and Dr.  Jefferson. At this critical moment when many Americans have been devastated by the economic impact of the pandemic, supply chain disruption, and stubborn inflation, the Federal Reserve serves a unique role in helping to facilitate our economic recovery. Senate confirmation of Dr. Cook and Dr. Jefferson would complement the Federal Reserve’s leadership with the necessary perspective of esteemed economists who have the lived and professional experiences to ensure underrepresented communities are not left behind so our nation can enjoy an equitable recovery that strengthens and benefits the entire economy.