Congress Passes Stimulus, but Unclear Whether Trump Will Sign

This week, both chambers of Congress passed a $2.3 trillion bill that allocated $900 billion for coronavirus relief and $1.4 trillion to keep the government running beyond next Monday. President Trump, however, responded that he will sign the bill only if direct payments to individuals are increased from $600 to $2,000. Democrats reconvened today to pass a bill that includes the $2,000 in individual payments, but they were blocked by House Republicans. If the president does not sign a bill, two unemployment programs will expire on Saturday, which Columbia University researchers estimate would push almost 5 million people into poverty. 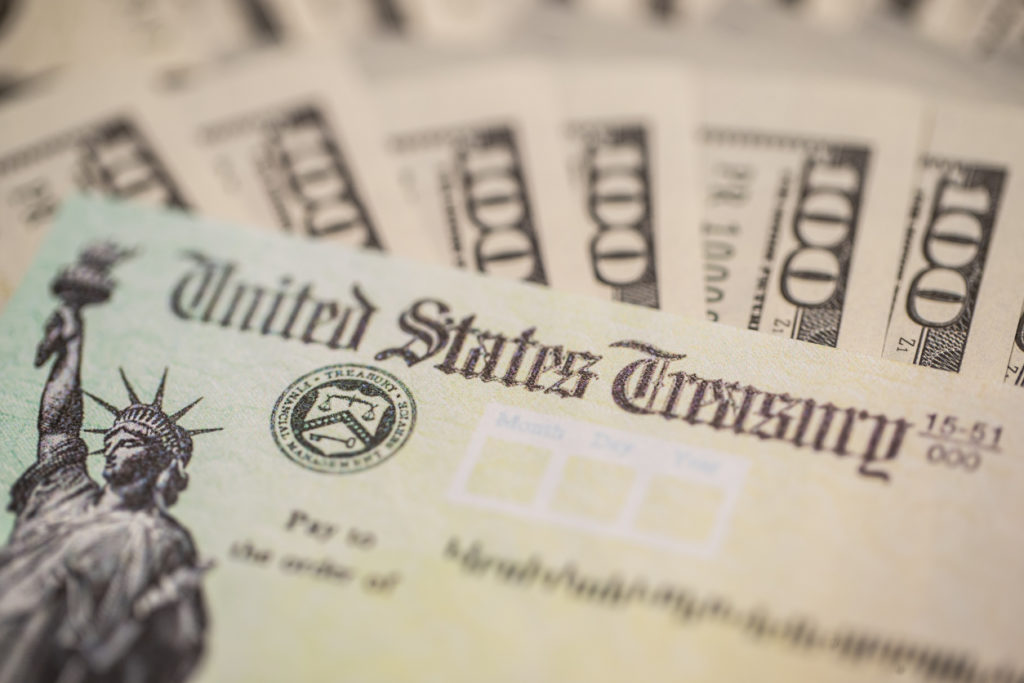 What’s in the Stimulus Bill? In addition to a payment of up to $600 for each individual in eligible families (no payments are available for individuals earning over $99,000), the bill provides enhanced federal unemployment insurance of $300 per week, Pandemic Unemployment Assistance for freelancers and contractors of $100 per week, $285 billion for additional loans to businesses with fewer than 300 employees (including $12 billion specifically for minority-owned businesses), almost $70 billion for vaccines and other public health measures, $25 billion in rental assistance, $13 billion for increased nutrition assistance (e.g., SNAP increases, food banks, and pantries), and $7 billion for expanded broadband access (including $50 per month per low-income family and $285 million for HBCUs for broadband). Click here for a 29-page House summary of the bill, here for the full text of 5593-page bill, and here for the Joint Center’s report Pandemic Relief Priorities for Black Communities (which addresses many of the issues in the legislation passed this week).

Vilsack meets with Black farm advocates including Shirley Sherrod: Agriculture Secretary-designee Tom Vilsack virtually met with a group of Black rural advocates, including Shirley Sherrod, a civil rights icon who Vilsack wrongly terminated while he was Agriculture Secretary during the Obama Administration. Sherrod indicated that she “holds no ill will” toward Vilsack.

“What Will It Take to Get a Black Woman on the Supreme Court?” The New Yorker explores this question, and asserts that the answer is connected to the Georgia U.S. Senate run-off.

Georgia’s influence grows: African Americans have composed 48 percent of the increase in the eligible voter population in Georgia since 2000, according to Pew Research, a demographic shift seen as key to President-elect Biden’s narrow victory there in the presidential election. With a run-off election on Jan. 5 for two seats that will determine control of the Senate, Georgia is being tagged as an emerging battleground state in elections. House Majority Whip James Clyburn (D-SC) expresses his concern that run-off elections suppress Black representation and should be discontinued. 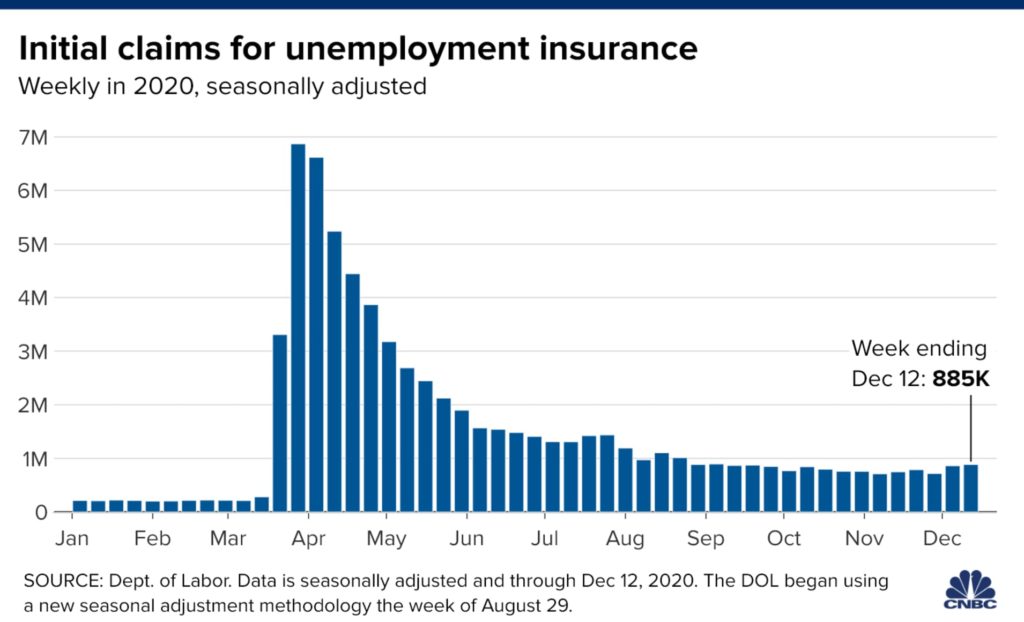 Vaccine skepticism and Black women: With only 42 percent of African Americans telling Pew Research they would take a COVID-19 vaccine, a group of scientists, doctors, and educators is working to build confidence about the vaccine in Black communities. Black women are considered key to inspiring trust, though one poll finds that only 19 percent of Black women in Massachusetts were willing to be vaccinated as soon as possible, compared with 36 percent of Black men. 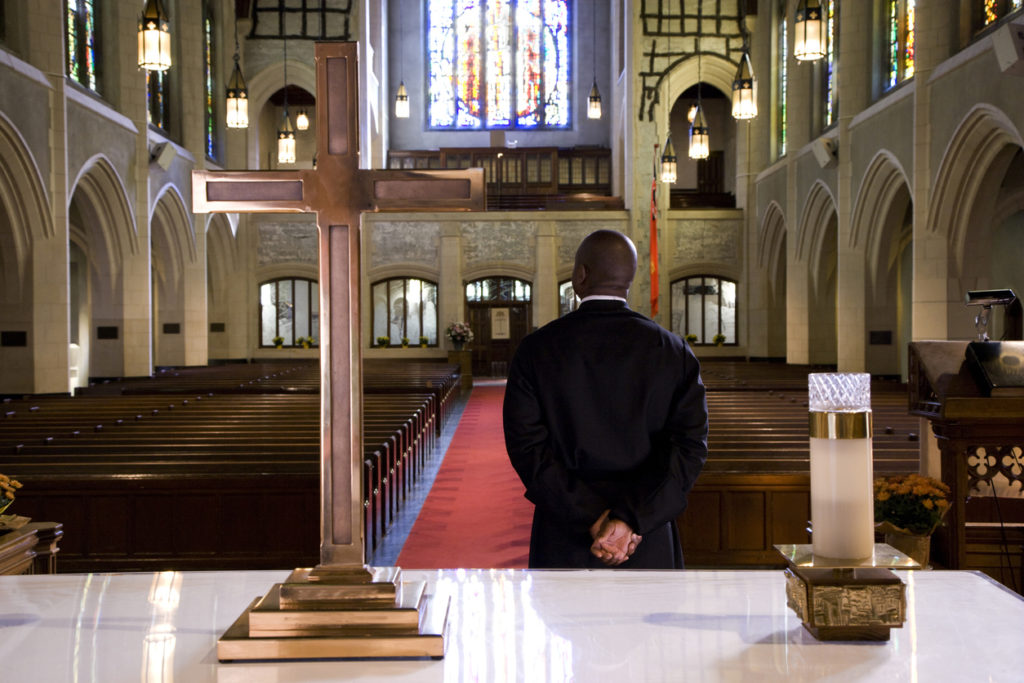 Trusted sources: A study reveals that African Americans consider the Black church a reliable source of COVID-19 information, underscoring the potential of these community institutions to help overcome vaccine resistance in Black communities.

Coronavirus behind bars: Black women are much more likely to suffer the fear and anxiety of having a loved one behind bars with coronavirus, a new report shows. African Americans compose 40 percent of the U.S. incarcerated population, and one in two Black women has a family member in prison.

Financial worries grow: The moratorium on evictions set to expire on Dec. 31 is a bigger threat to Black and Latina/o tenants. Recent census data shows that 40 percent of Black and 35 percent of Latina/o renters have no or slight confidence in their ability to pay rent (vs. 21 percent of white renters). In further signs of struggle, Black and Latina/o adults in early December were more than twice as likely as white adults to report that their household didn’t get enough to eat (22 and 21 percent respectively vs. 9 percent), according to the Center on Budget and Policy Priorities. Meanwhile, NPR looks at how some higher-income households are struggling financially during the pandemic. 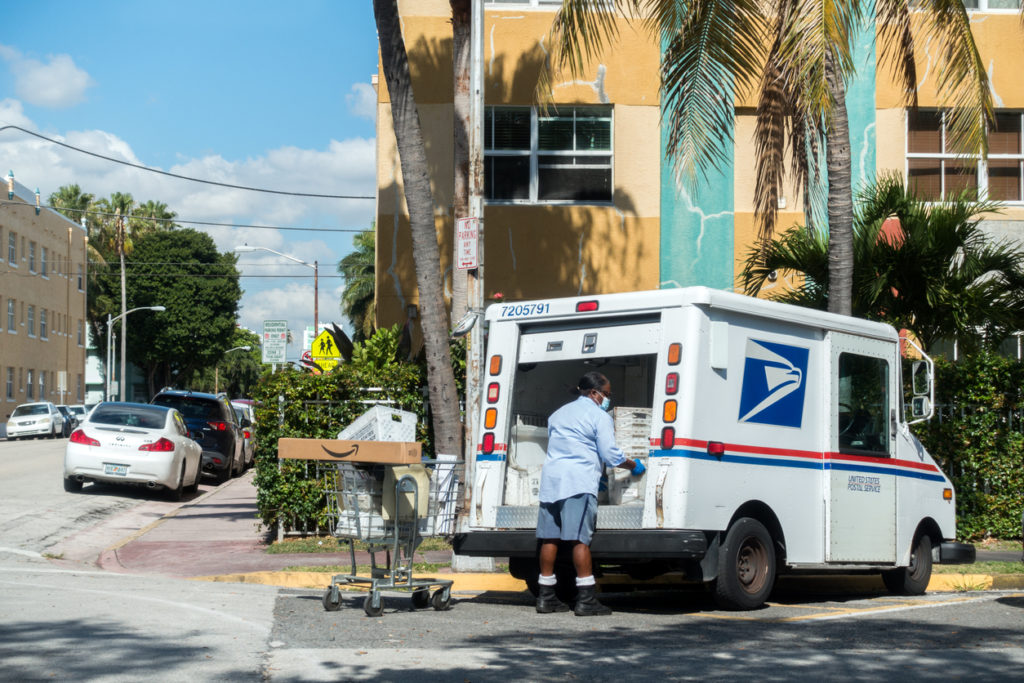 Support the USPS: The U.S. Postal Service is a critical service and a good employer for workers without a Bachelor’s degree, particularly for Black workers, who make up almost one in four postal workers, and the Economic Policy Institute calls for its expansion for the good of the American public. 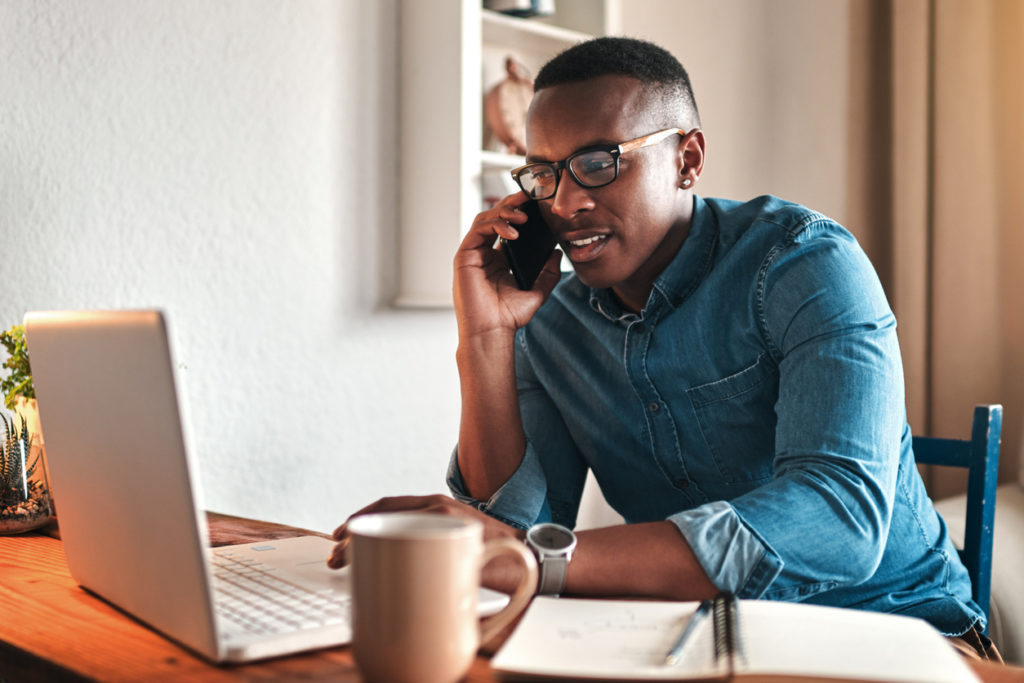 Can Silicon Valley self-police AI? Members of Google’s Ethical Artificial Intelligence team are calling on CEO Sundar Pichai to rehire and promote scientist Timnit Gebru, a Black woman who led the team prior to her firing. Timnit says she was dismissed over a research paper dispute and her letter criticizing the company’s treatment of women and people of color. The Washington Post reported yesterday that the episode “raises doubts about Silicon Valley’s ability to self-police, especially when it comes to advanced technology that is largely unregulated and being deployed in the real world despite demonstrable bias toward marginalized groups.”

Black Voters Matter BVM caravan continues their “Let’s Do It Again” bus tour to reach Black voters in Georgia ahead of the Senate run-off. 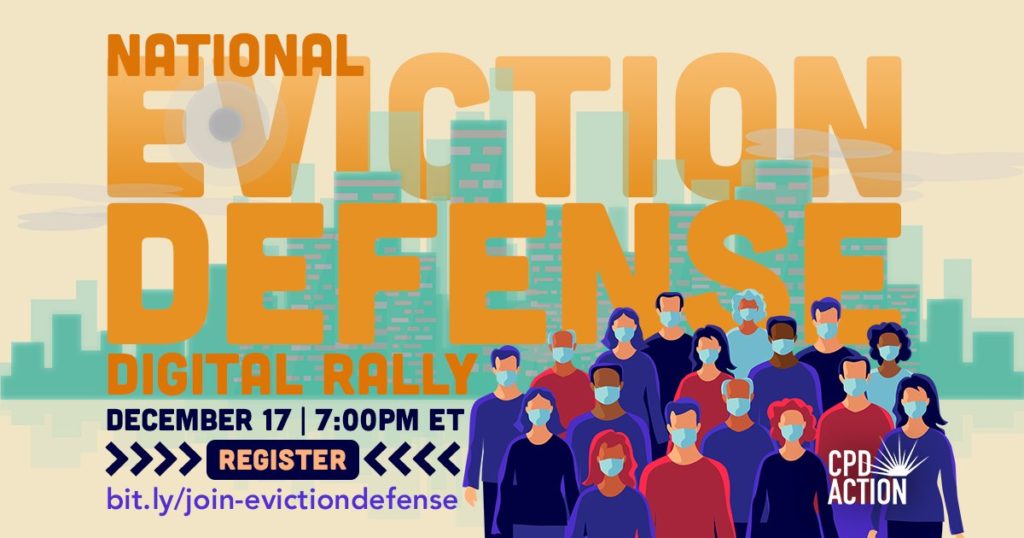 Color of Change creates a #ChangeMusic roadmap outlining recommendations that could increase the number of Black people and other communities of color in key roles in the Recording Academy including “voting members, musicians, producers, recording engineers and other recording professionals.”

Higher Purpose Co. launches a statewide business membership program that offers mental health support for Black entrepreneurs, farmers, and artists in Mississippi in response to feedback from Black entrepreneurs at the onset of the pandemic.

National Domestic Workers Alliance issues a campaign urging Senators to pass a COVID-19 relief package that includes critical support for essential workers, such as cash assistance and investments in home and community services.

The NAACP, Atlanta Community Food Bank, and the Lincoln Project collaborate for a holiday food drive in East Atlanta to engage with community members and educate voters.