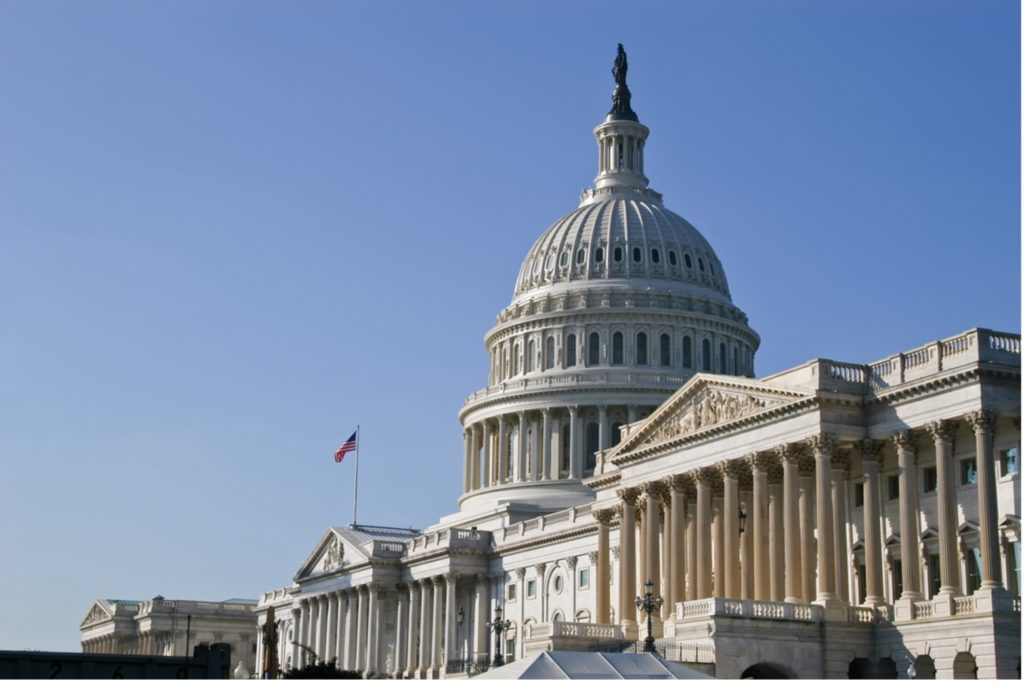 Coverage of this report can be found in Roll Call.