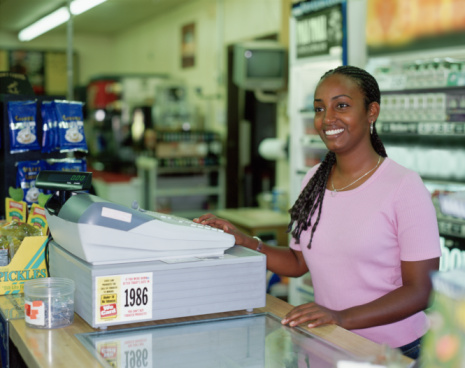 Innovation is changing America, from self-checkout lanes in grocery stores to driverless cars. New jobs will emerge, like technicians who service these technologies. Other jobs will be eliminated, such as some cashiers and drivers.

To what extent are African Americans—whose unemployment rates are already twice as high as those of whites—currently represented in jobs at high risk to automation?

To what extent do Latino, white, and Asian American workers rely on jobs at high risk to automation?

This Joint Center data brief starts to answer those questions. The brief examines the race of workers in the 30 occupations that employ the most people in the United States that have a high probability of automation.

Click on the following for coverage of the data brief in Black Enterprise, the Philadelphia Tribune, the Indianapolis Recorder, the Charleston Chronicle, Blavity, America Closed, and Comcast Newsmakers.