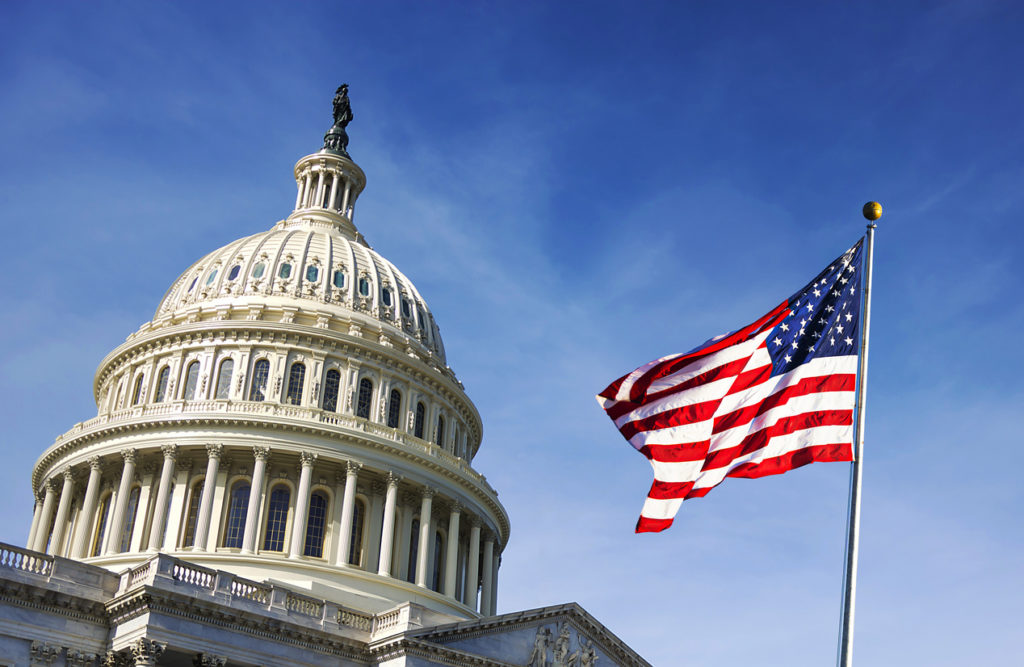 As Congress and other American institutions reckon with issues of structural racism, discrimination, and anti-Blackness, congressional staff diversity remains at the forefront of issues to be considered, as it has a direct relationship to the ability of Members of Congress to understand the diverse perspectives of their constituencies.

This week, Legistorm, a web-based platform that identifies congressional staff, and monitors activity on Capitol Hill, shed some light on one key issue in congressional staff diversity and inclusion–staff salaries. On June 15, LegiStorm published a blog that compared the projected salary of the average White congressional staffer ($55,348) to the average Black congressional staffer ($50,694) for the 2020 calendar year. This equates to a 9.2 percent difference, which is the highest salary disparity since LegiStorm began collecting salary data in 2000. LegiStorm’s analysis also found that disparities are higher in the Senate than the House, with the Senate compensating White staffers 19.3 percent more than Black staffers. In comparison, in the House of Representatives, White staffers are estimated to make 3.8 percent more than Black staffers this year.

LegiStorm’s analysis may point to potential pay disparities between Black and White staffers, but since this data does not compare the salaries by position, we cannot ascertain whether Black staffers earn less compensation for equal work or if this difference indicates something else. For instance, these differences may reflect what Joint Center research has consistently demonstrated: Congressional offices lack staff diversity at more senior levels. As demonstrated in our 2018 report, Racial Diversity Among Top House Staff, African Americans make up 12.3 percent of the U.S. population, but only 6.7 percent of all top House staff (i.e. chiefs of staff, legislative directors, and communications directors). Consistent with our research, the 2019 Compensation and Diversity Study Report, which is the most comprehensive report from the U.S. House of Representatives on race, gender, and compensation, found that House staffers “received equal pay for equal work regardless of gender, race, ethnicity, sexual orientation, and faith. Mean salary differences may be attributed, in part, due to job type.” Our analysis of the study also found that African Americans are underrepresented among key roles in personal, committee, and leadership offices. In the upper chamber, as demonstrated in our 2015 report, Racial Diversity Among Top Senate Staff, African Americans represent 0.9 percent of top Senate staff.

Diversifying top staff in the U.S. Congress is especially important now, as the lack of top staff diversity impairs the ability of Members of Congress to understand the diverse perspectives of their districts and states, and to represent all Americans effectively. Most recently, we observed this in the failures of the initial rollout of stimulus programs like the Paycheck Protection Program in its inability to be responsive to the needs of small Black-owned businesses. Congress would respond to the needs of all Americans more equitably with top staff that more accurately reflect America’s diversity. In a forthcoming report, the Joint Center will share and analyze 2020 data on the diversity of top staff in the Senate.

Dr. LaShonda Brenson currently serves as the Senior Fellow of Diversity and Inclusion at the Joint Center for Political and Economic Studies where she leads its congressional staff diversity efforts. Prior to her current role, she served as a Civil Rights Analyst at the U.S. Commission on Civil Rights. At the Commission, Dr. Brenson organized national briefings and wrote reports on municipal fines and fees and its impact on minority communities, minority voting rights, and women in prison. Previously, she was the Research Director at Project Vote, a national, nonpartisan, nonprofit organization founded on the belief that an organized, diverse electorate is the key to a better America. Dr. Brenson earned her Bachelor's Degree in Mathematics and Political Science from the University of Rochester, and her Ph.D. in Political Science from the University of Michigan-Ann Arbor. Using qualitative interviews with congressional staffers and quantitative methods, her dissertation research provides evidence that the Congressional Black Caucus (CBC) and Congressional Hispanic Caucus (CHC), as institutions, matter. One way she demonstrates the added value of the CBC and CHC is by illustrating that when caucus members serve as caucus leaders, they introduce more bills because of their additional staff capacity.