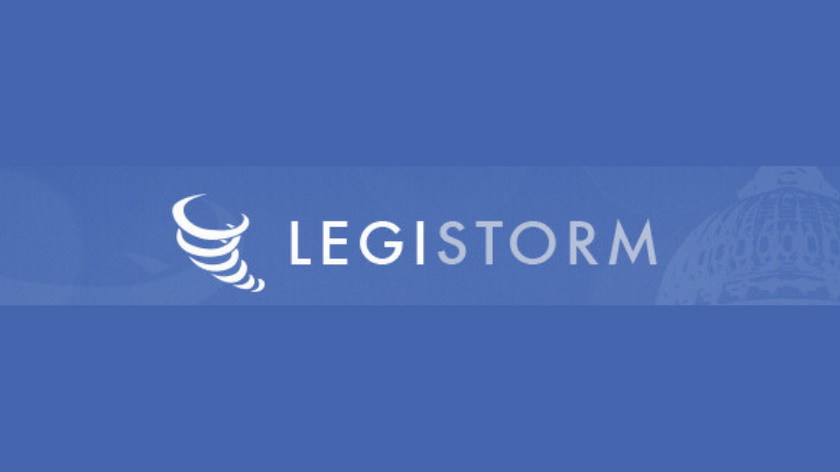 Last week, LegiStorm, a web-based platform that identifies congressional staff and monitors activity on Capitol Hill, published a blog comparing staff hiring by new Members of Congress and their longer-serving colleagues. According to LegiStorm data, 47 percent of newly-elected Democratic House Members’ staffers are people of color, compared to 35 percent of all Democratic House staffers. Among newly-elected Republican House Members, 11 percent of staffers are non-White, compared to 8 percent of all Republican House staffers.

Data collected by the Joint Center shows this trend extends to top staff positions. As of February 10, the Joint Center’s report card tracking top staff hires (i.e. chiefs of staff, legislative directors, and communications directors) by each new House Member shows that 23 percent are people of color, compared to 14 percent of top staff for all Members of the House in our 2018 report. By comparison, people of color account for 40 percent of the U.S. population.