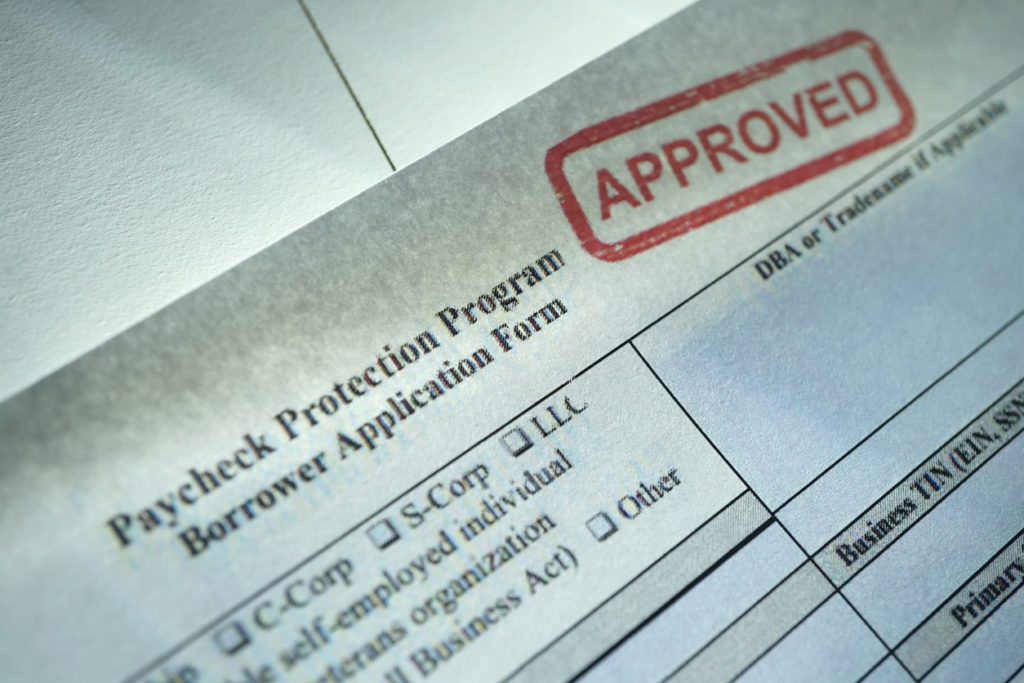 On the Fourth of July, President Trump signed legislation to extend the deadline for businesses to apply for the Paycheck Protection Program (PPP) to August 8. Earlier last week the House passed the legislation, and just hours before the program was scheduled to expire (with $130 billion still unspent) the Senate passed the bill.

Today the Trump administration released a list of companies that received over $150,000 from the Paycheck Protection Program, which accounted for almost three-fourths of the approved dollars loaned.

As of June 30—the previous PPP application deadline—$520.6 billion in loans had been distributed of the total $660 billion allocated and the average loan size was $107,199. 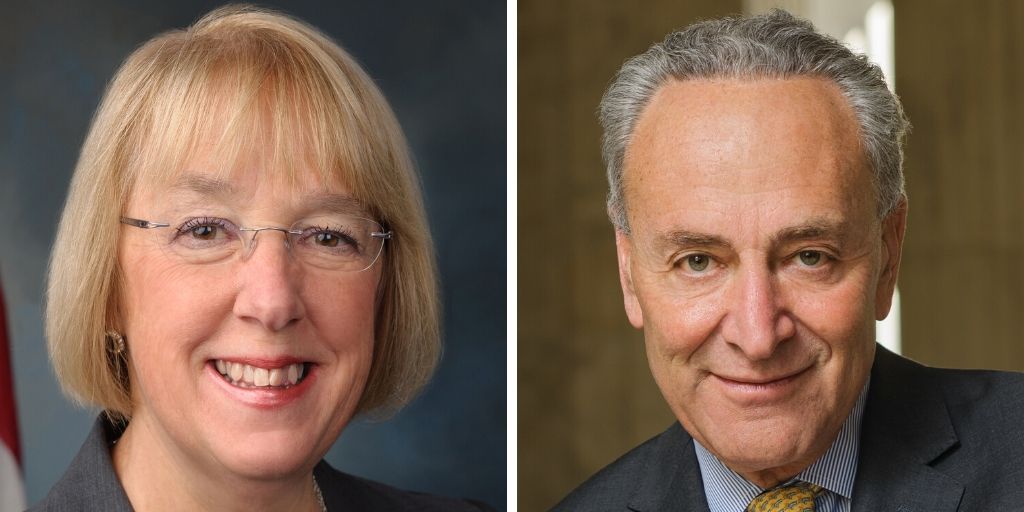 Senate Majority Leader Mitch McConnell signaled last week that the Senate will focus on the next coronavirus relief package when it returns from the two-week July 4th recess with a goal to complete negotiations before legislators go on break in August. Democrats reiterated demands to make the next stimulus relief package an immediate priority. A significant point of division is the fate of the extra $600 per week in unemployment benefits set to expire at the end of July. Democrats favor continuing the program, while Republicans (who have begun crafting their own coronavirus relief plan without Democratic involvement), argue the extra $600 discourages people from returning to work. 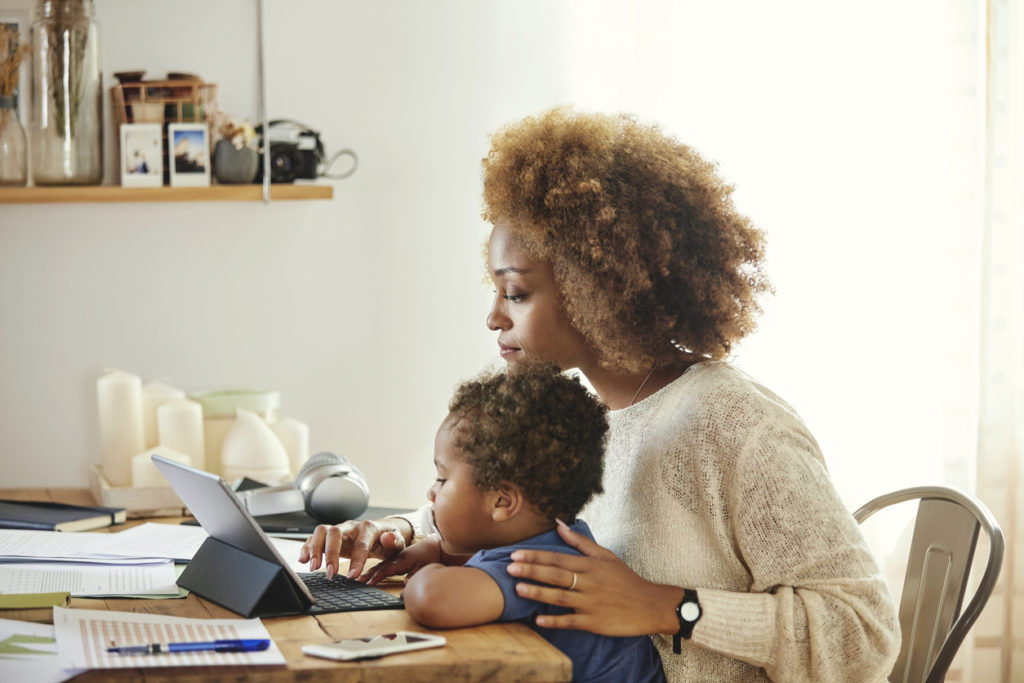 Senate Democrats also introduced a bill to ensure access essential broadband connections for workers impacted by the coronavirus pandemic. The legislation would provide a $50 per month benefit to workers who have been laid off or furloughed, along with other assistance. Cory Booker (D-NJ) and Kamala Harris (D-CA) are among the Senate Democrats co-sponsoring the bill.

While previous stimulus legislation included $400 million in election funding to states, experts say an additional $3.6 billion is needed to withstand the challenges posed by the pandemic and ensure equal access to the ballot box. Several Senate Democrats and voting rights groups are continuing to push Senate Republicans for more funding for mail-in and early voting. While bipartisan support exists among many election administrators (including several secretaries of state) for vote-by-mail as a solution to limit the spread of the coronavirus, GOP lawmakers in several state legislatures are advancing bills to limit mail-in voting.

In the wake of continued global protests, Congressional Black Caucus leaders are discussing next steps for H.R. 40: The Commission to Study and Develop Reparation Proposals for African-Americans Act. If passed, Congresswoman Sheila Jackson Lee”s (D-TX) bill would not require direct payments to descendants of enslaved persons, but would simply establish a commission to examine racial inequities and recommend policy solutions.

The latest weekly unemployment claims totaled 1.427 million for the week ending June 27, still significantly higher than the pre-coronavirus single-week record of 695,000 in 1982.

Factoring in workers counted in the official unemployment rate, those who were misclassified as ‘employed, not at work,’ as well as those who were ‘out of work due to the virus and not seeking work,’ the Economic Policy Institute (EPI) estimates Black unemployment in May was 24.3% and overall unemployment was 19.7% for all workers. EPI also estimates that 10.1% of Black workers unemployed due to the COVID-19 pandemic have a zero chance of being called back compared to 7.2% of all workers.

Using data from the Household Pulse Survey, the Urban Institute developed a tracking tool to measure COVID-19’s effect by race and ethnicity in areas such as food insufficiency, employment income loss, and health insurance coverage. From May 28-June 9, the data reveals an increase in food insufficiency for people of color, and loss of employment income in Black and Hispanic households, as racial disparities remained or grew as a result of the COVID-19 crisis. 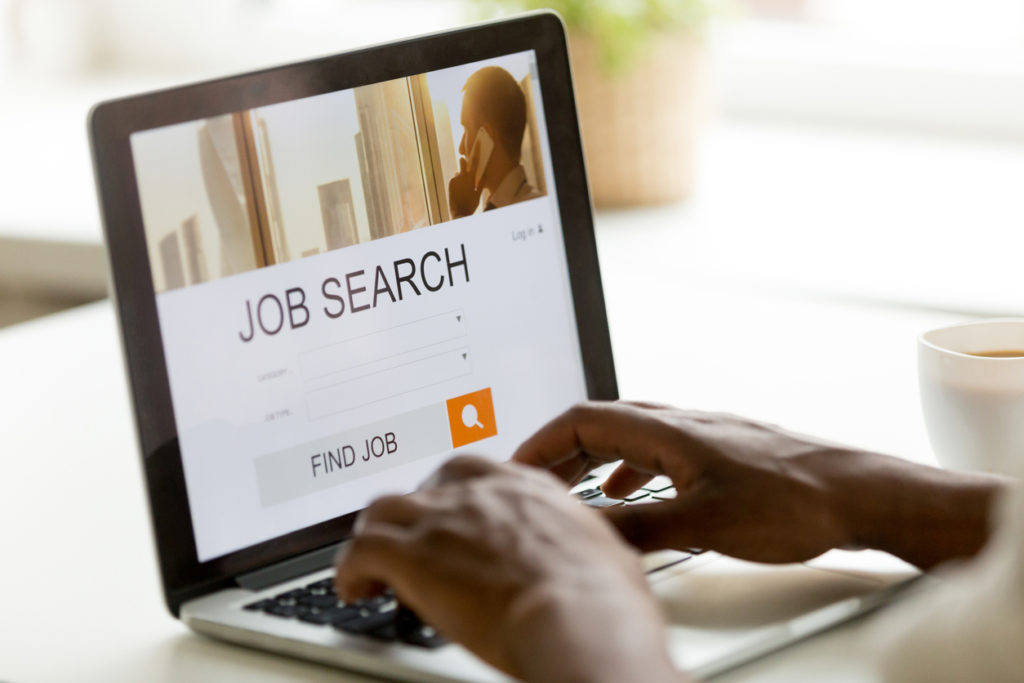 Concerns continue to grow over local budgets. Noting that 1.5 million government workers have been laid off due to the COVID-19 crisis, the Brookings Institution insists that “a sizable relief bill is essential” to help local governments stay afloat. The Center on Budget and Policy Priorities urges Congress to include relief funds specifically for Medicaid and public schools and colleges with funding formulas that recognize places with higher need.

The Center for American Progress is calling on Congress to invest $50 billion through the Child Care is Essential Act to stabilize the child care system in order to support working families of color. Noting that more than 336,000 childcare providers lost their job between March and April—many of whom are African American, immigrants, or Hispanic—CAP insists “a hobbled child care system would both slow the nation’s economic recovery and deepen existing economic and racial inequalities.”

Black business owners in the Pittsburgh area are having varied experiences as they reopen during the pandemic. Justin Strong—owner of Strong II Dry Cleaners—received funding from several relief sources and has attracted larger commercial clients, while Brittee Clay—a partner with Denise Jones at Jones Printing—told the Pittsburgh Post-Gazette “It’s like being at the starting line again.”

The NAACP and Diversity Capital Company, LLC (DiversityCapCo) have partnered to provide $500 million to $1 billion over the next five to seven years to provide financing and technical support to the minority business community.

In response to systemic inequities in our nation, Microsoft is launching a Community Skills Program that will provide $5 million per year for three years in grants to 50 community-based nonprofit organizations that expand economic and employment opportunities for communities of color in the United States.  Former Joint Center board member Fred Humphries is helping to lead the effort, and Joint Center President Spencer Overton will serve on the program’s steering committee.

Reiterating voting disasters from Wisconsin to Georgia during the pandemic, Adam Harris predicts in The Atlantic that “[i]ntentional voter suppression and unintentional suppression of the vote will collide in November.” The article states that Black and Latino voters wait 45 percent and 46 percent longer, respectively, to vote than White voters and have their mail-in ballots rejected at higher rates.  Leah Aden, Deputy Director of Litigation at the NAACP Legal Defense & Educational Fund says “the failure to operate in the context that we’re in, which is a pandemic, and proactively use your resources to address the emergence of that: That is also a form of voter suppression.” This week, the Joint Center will speak with Congresswoman Marcia Fudge (D-OH) about opportunities to protect Black votes and voters in the 2020 election. 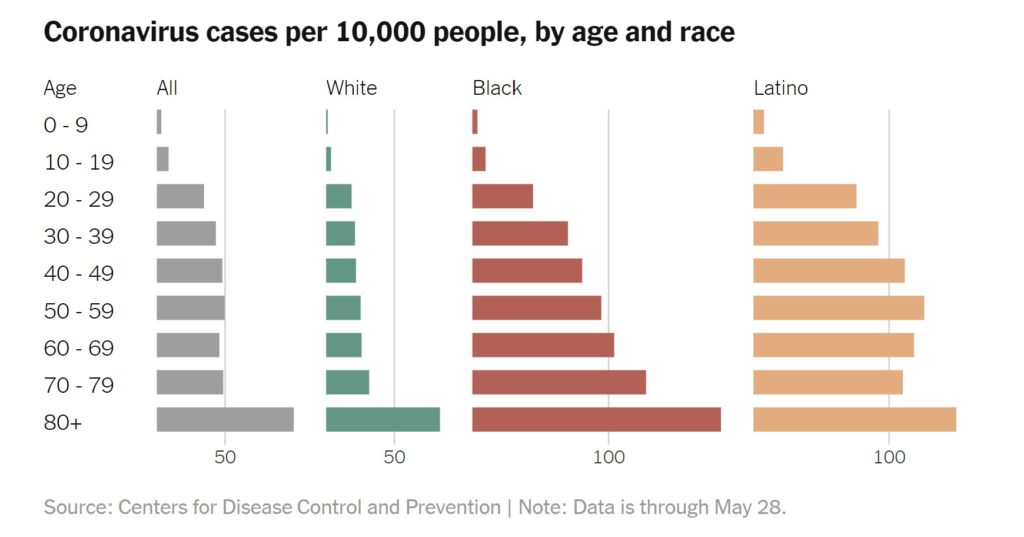 In “The Fullest Look Yet at the Racial Inequality of Coronavirus” the New York Times (which published the graph above) analyzes “new federal data…on nearly 1.5 million coronavirus patients in America” and finds that African American and Latino residents have been three times more likely to become infected as Whites, and almost twice as likely to die.

A new National Bureau of Economic Research working paper indicates that protests against racism and police violence did not increase the spread of COVID-19 but may have slowed it, as people avoiding the protests may have been more likely to stay home.

Forward Together created a pledge to defend trans lives from COVID-19 and state-sanctioned violence.

Louisiana Fair Housing Action Center issued a petition in support of the HEROES Act which would call for universal moratorium on evictions and provide rental assistance and homeowner relief.

Higher Purpose Co and Communities Unlimited have partnered to help Black women entrepreneurs in Mississippi gain access to capital through a $100,000 loan from RSF Social Finance.

The African American Mayors Association released the PEACE Pact as a framework for nationwide police reform.

The National Urban League issued a petition in support of the HEROES Act urging the Senate to pass legislation.

Black to the Future Action Fund also issued a petition to urge Congress to support their COVID-19 recovery plan for Black America to “strengthen the HEROES Act.” The plan is focused on the economy, healthcare, housing, and democracy rights.

Color of Change initiated a campaign demanding Congress to fully fund or increase the Election Resilience grants to states in the final version of the HEROES Act to protect the public health and democracy of Black voters.