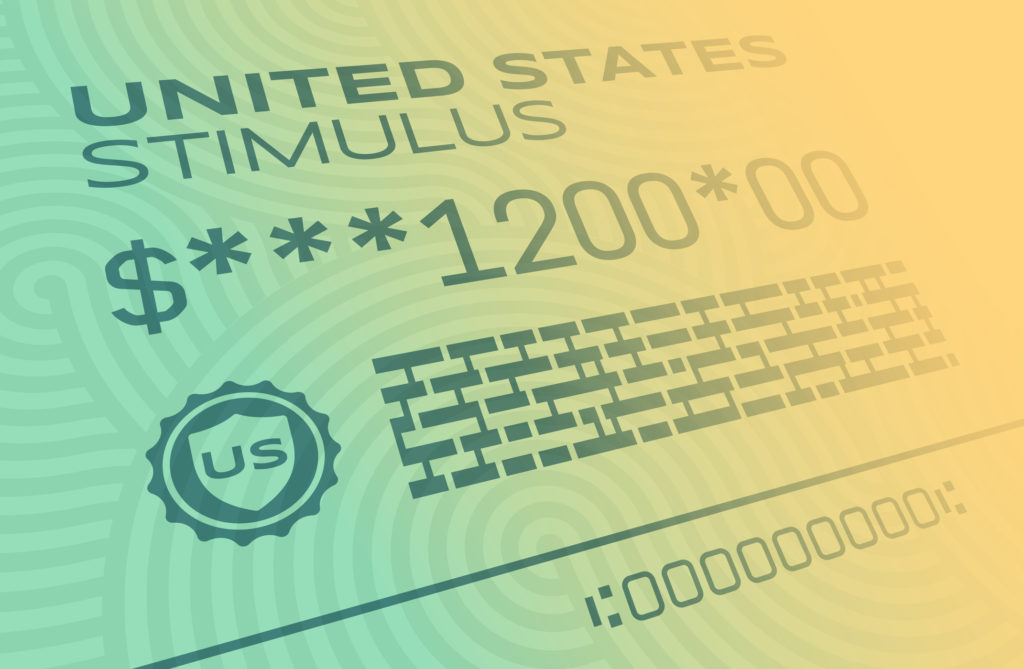 Division remains on the size of the next stimulus package, with Democrats calling for at least double the $1 trillion limit proposed by the Trump Administration. Democrats—led by House Speaker Nancy Pelosi (D-CA)—are resisting calls from the GOP to protect businesses from lawsuits that may be filed by workers who contract COVID-19 on the job as a condition of a fifth round of coronavirus relief. Majority Leader Mitch McConnell is interested in including individual payments in the next stimulus bill, but wants to limit these payments to those earning less than $40,000 a year (less than the $99,000 limit in the CARES Act).

Treasury Secretary Steve Mnuchin said that the Trump Administration will not support the continuation of an additional $600 in unemployment benefits provided by the CARES Act without a cap ensuring that workers do not receive more than what they earned before losing their jobs, due to concerns that extension of the program could provide a disincentive to return to work. Democrats continue to press for an extension of the additional unemployment benefit, set to expire at the end of July. At least one poll shows that voters favor extending the benefit.

Last week, the debate over when and how to reopen schools has emerged as a central issue as Congress pushes for school funding in the next round of COVID-19 relief. President Trump is pushing for in-person education for students in the fall (at least partially because he is interested in getting parents back to work) as U.S. coronavirus cases continue to climb.

Several Members of Congress are hoping to do more to help Black-owned businesses that did not benefit from the Payroll Protection Program and other coronavirus relief programs for small businesses. Senators Cory Booker (D-NJ) and Steve Daines (R-MT) proposed $50 billion in grants to state and local governments to help small businesses and non-profits, while Senate Small Business Committee Chair Marco Rubio (R-FL) supports a $25 billion set-aside for businesses with 10 or fewer employees.

Of the total $660 billion allocated as Paycheck Protection Program Funds, as of July 12, $517.5 billion in loans had been distributed and the average loan size was $105,389. The deadline to apply for a PPP loan has been extended to August 8.

The $600 weekly payments provided through the CARES Act to supplement existing unemployment programs are set to expire on July 31, raising concern for Black communities which have been hit hard by the economic crisis. The Economic Policy Institute notes “It’s important to remember that this recession is exacerbating existing racial inequalities by causing greater job loss in Black households than White households.” The Century Foundation shows that “Black communities stand to lose the most” from the stoppage of Federal Pandemic Unemployment Compensation (FPUC), which provides a $600 weekly payment to recipients of traditional unemployment, in addition to their state unemployment benefit. States with the highest reported share of Black recipients of FPUC (AL, DE, GA, LA, MS, SC) have average unemployment benefits below $300 per week. 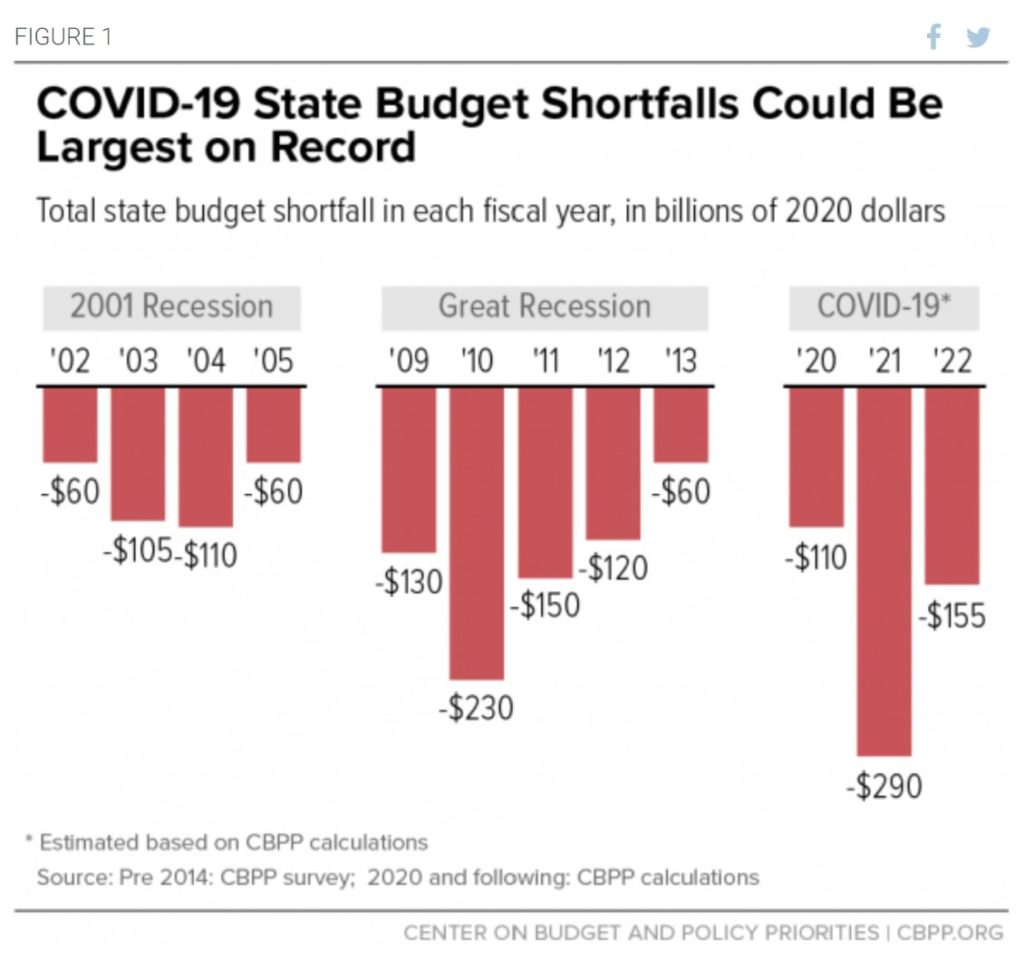 Noting that state and local governments have laid off or furloughed 1.5 million workers, the Center on Budget and Policy Priorities urges the federal government to provide more aid to local budgets to prevent a projected $555 billion state budget shortfall (over fiscal years 2020-2022) resulting from the coronavirus pandemic. Federal stimulus funding is especially important as almost all states must balance their budgets each year.

Black-owned businesses, which have been hit hard by the economic impact of the coronavirus, received a show of community support last week. Blackout Day—held on July 7 as part of the protests to systemic racism—yielded a significant increase in sales for many Black-owned businesses. According to CNBC, Nile, an online community that connects shoppers with Black-owned brands, saw an increase of 200% in its user shopping database from the prior day. 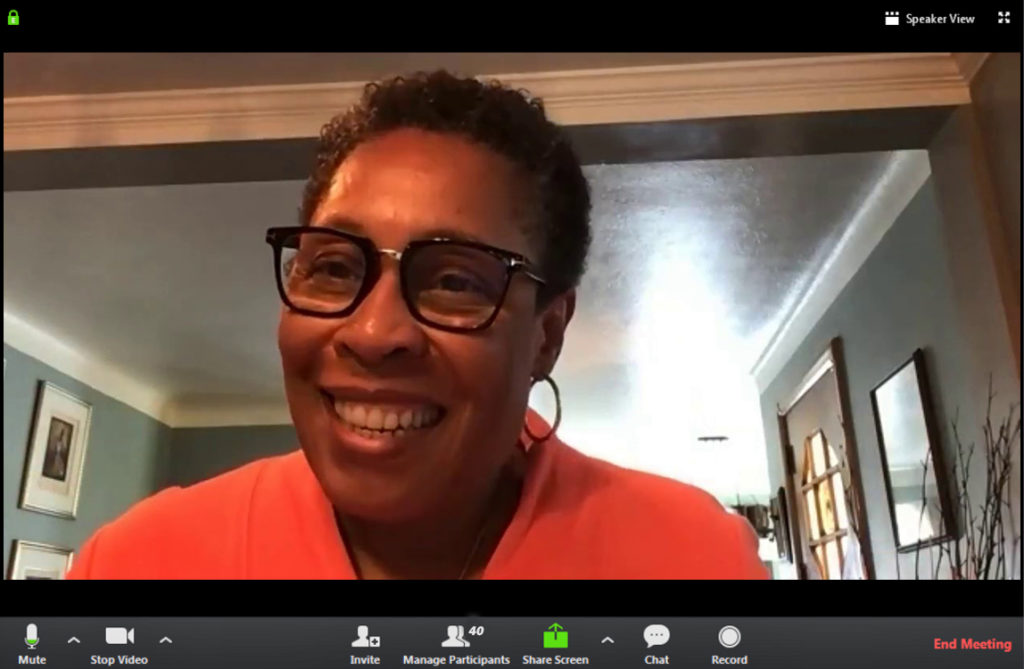 On Wednesday, July 8, the Joint Center hosted an online policy forum with Congresswoman Marcia Fudge (D-OH) to discuss safe and fair elections in the midst of a pandemic and opportunities to increase Black voter turnout. Congresswoman Fudge—Chair of the U.S. House Committee on Administration Subcommittee on Election—was joined by National Coalition on Black Civic Participation CEO Melanie Campbell and Colorado Division of Elections Director Judd Choate. The expert panelists highlighted the need for federal stimulus to states, investments in safe in-person voting options, voter education programs to educate citizens on how to vote by mail, and fair and transparent signature matching laws to ensure access.

While some states (e.g. Michigan, California) have taken steps to ensure that as many people as possible can vote-by-mail, other states have yet to take any action. In lieu of a change in state law, many localities in Florida, Pennsylvania, and Wisconsin have decided to send out absentee ballot applications to every voter in their jurisdiction. The Center for American Progress urges all localities to follow suit, stating that “every locality in a state that allows no-excuse absentee voting should take this step, which has the potential to help many more voters safely cast a ballot.” 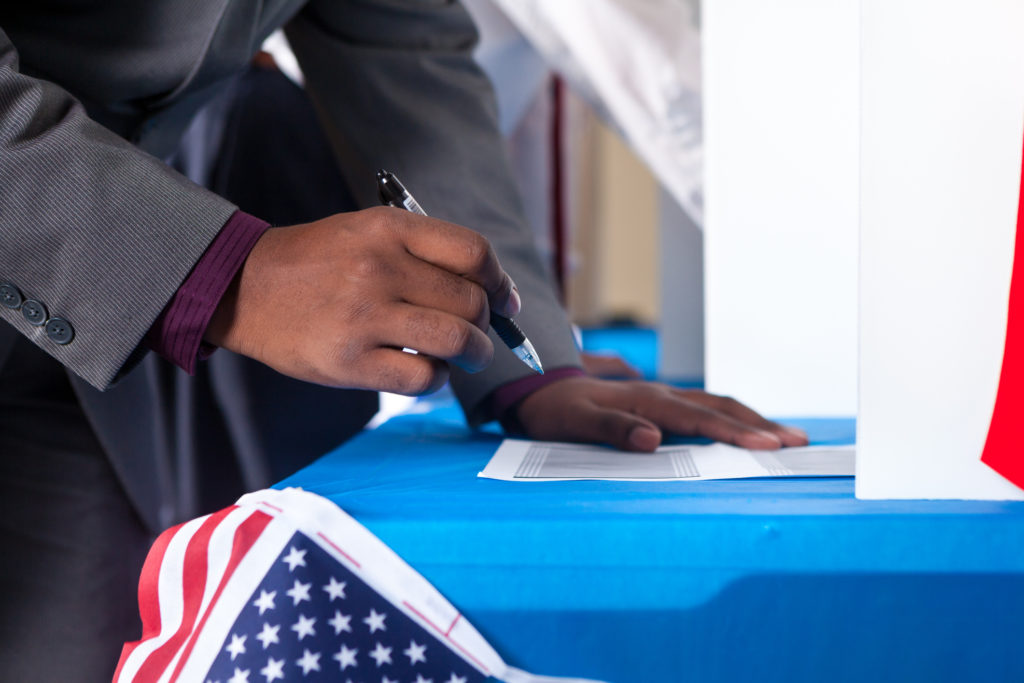 New voter safety guidelines issued by the Centers for Disease Control and Prevention (CDC) include alternatives to in-person voting; showing up at off-peak times for in-person voting; bringing personal writing instruments; and washing hands before and after visiting the polls.

Activists are optimistic that the energy for change expressed at the recent Black Lives Matter protests will spill over into the polls. Cliff Albright, Co-Founder and Executive Director of the Black Voters Matter Fund, told WGBH in reference to the June 23 primary in Louisville, “I don’t think I’ve ever seen people banging on the windows at a polling place demanding that they open the doors… I feel that that’s a reflection of the period that we’re in, of the spirit of protest.”

The Chicago Lawyers’ Committee for Civil Rights and the Lawyers’ Committee for Civil Rights Under Law is representing Common Cause in a lawsuit in Indiana to overturn an election law prohibiting voters from asking to keep polling locations open beyond the scheduled closing time of 6 p.m. IndyStar reported that “The lawsuit also notes that Black and Latino voters are more likely to face the types of long waits that may call for a court intervention.”

New data from the CDC is showing that Black and Latino Americans with coronavirus have been hospitalized at 4.7 and 4.5  times the rate of White people, respectively. The National Academies’ Roundtable on Black Men and Black Women in Science, Engineering, and Medicine explored “factors driving racial disparities in COVID-19 and what can be done to remedy them.” In Vox, Dylan Scott examines how historically race-based residential segregation such as redlining and other determinants of health play into Black Americans’ vulnerability to COVID-19.

The CDC and an advisory committee of outside experts are considering whether Black and Latino communities that have been disproportionately affected by COVID-19 should be prioritized in obtaining coronavirus vaccines when they come on the market.

The Lawfare Podcast spoke with Brandi Collins-Dexter of Color of Change about COVID-19 Misinformation and Black Communities.

Alabama Arise calls on Senators Doug Jones (D-AL) and Richard Shelby (R-AL) to support a 15% increase in SNAP food assistance to help Alabama residents who have seen increased food insecurity from COVID-19 and the recession it created.

Brennan Center for Justice issued a petition calling for protection during the 2020 election from COVID-19 through $4 billion in the next stimulus package, increased capacity for vote-by-mail, safe and sanitized in-person voting, and expanded online registration.

Lawyers’ Committee for Civil Rights Under Law’s Election Protection team is assisting voters across the nation through their voter hotline addressing concerns such as voter registration, vote-by-mail, primary election dates, and voter suppression.

The Congressional Black Caucus released a statement regarding Trump’s announcement to withdraw from W.H.O., stating “(t)he move to withdraw from the World Health Organization (WHO) in the midst of a pandemic highlights this administration’s gross mismanagement of this global health emergency and a complete abdication of international responsibility and leadership.” 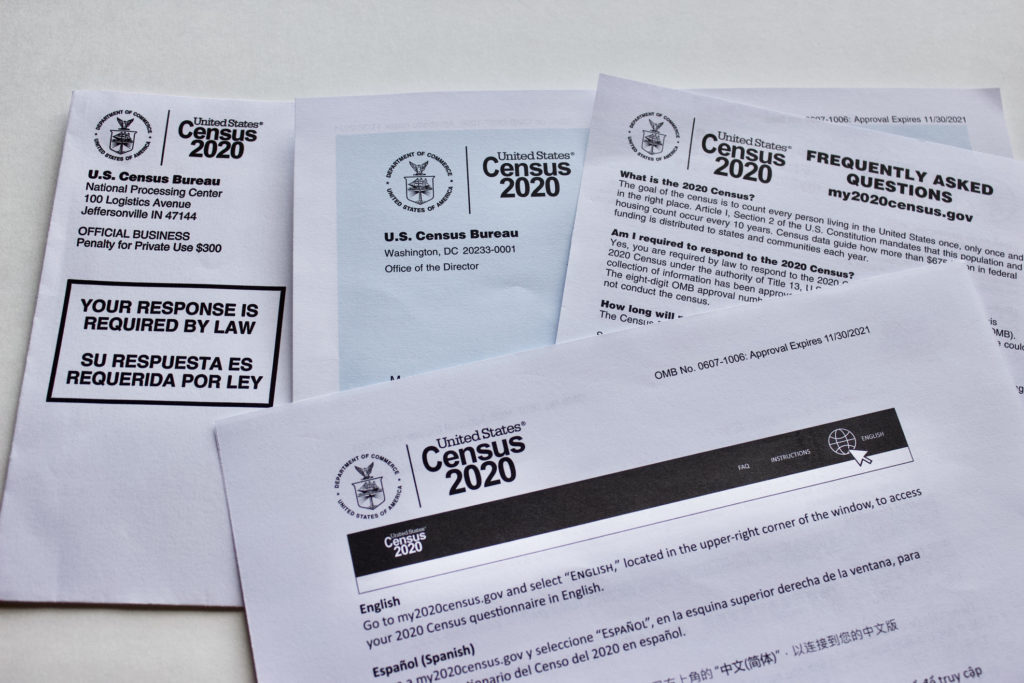