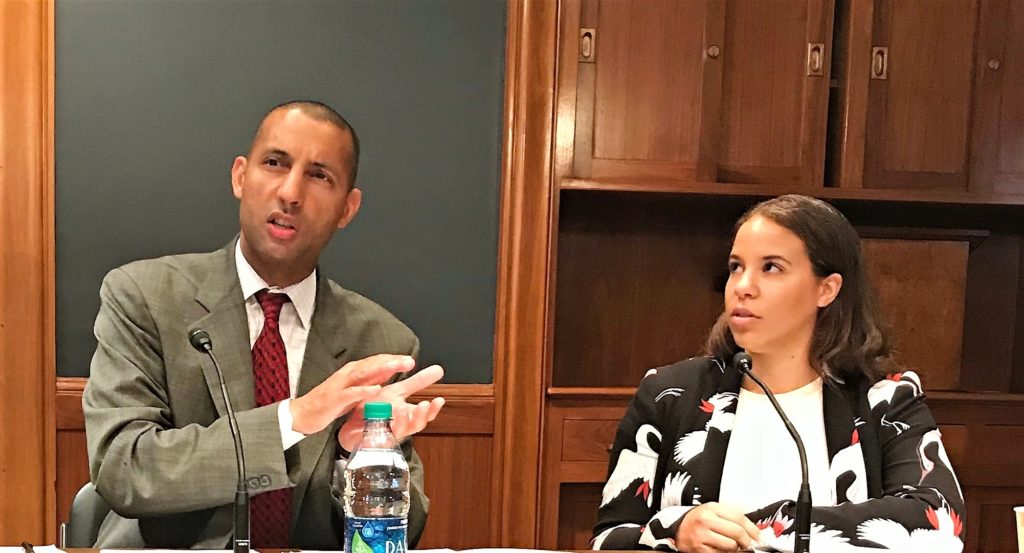 Read the Joint Center’s September 2017 data brief on the top 20 Black jobs at risk of automation and the top 20 jobs at low-risk to automation here.

Listen to the full panel below.