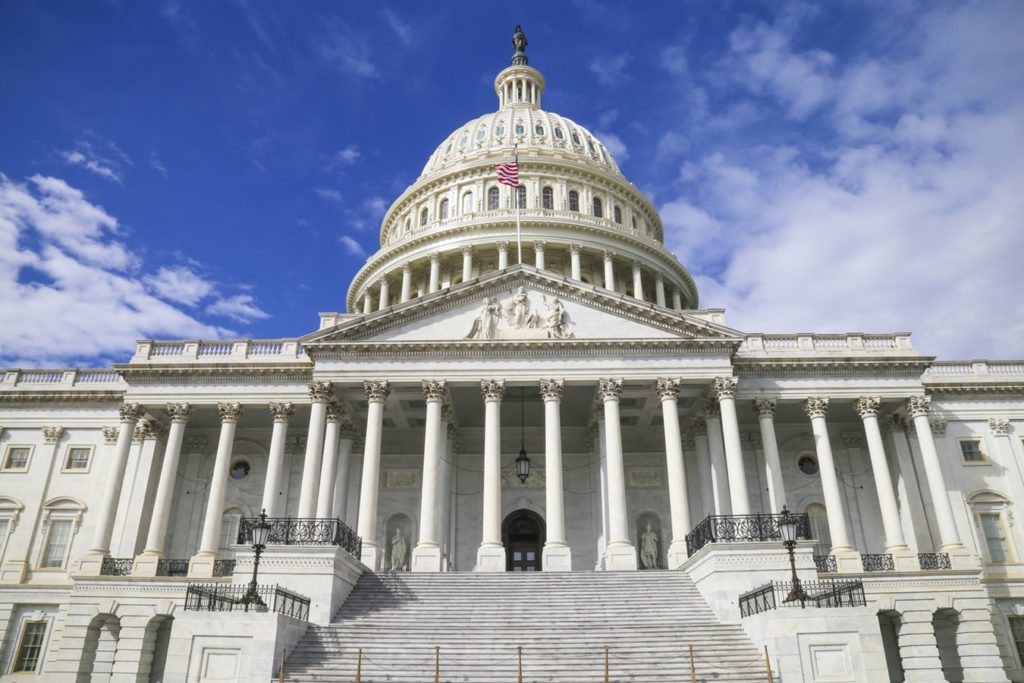 On November 27, the Joint Center sent each of the 100 newly-elected Members of Congress all of our reports on congressional staff diversity. The e-mail correspondence from the Joint Center’s Senior Advisor, Lauren Williams, can be found below:

I hope this email finds you well. My name is Lauren Williams and I am working with the Joint Center on an initiative that will help make offices more diverse, reflective of your constituents, and ready to tackle the world’s most complex issues.

As you may know, the Joint Center has released eight reports on congressional staff diversity, including:

As you transition into the 116th Congress and fill open top staff and mid-level staff positions, we urge you to review these reports. Right now you have the opportunity to build on the amazing talent already in Washington while reflecting the ever-changing makeup of the communities you represent.