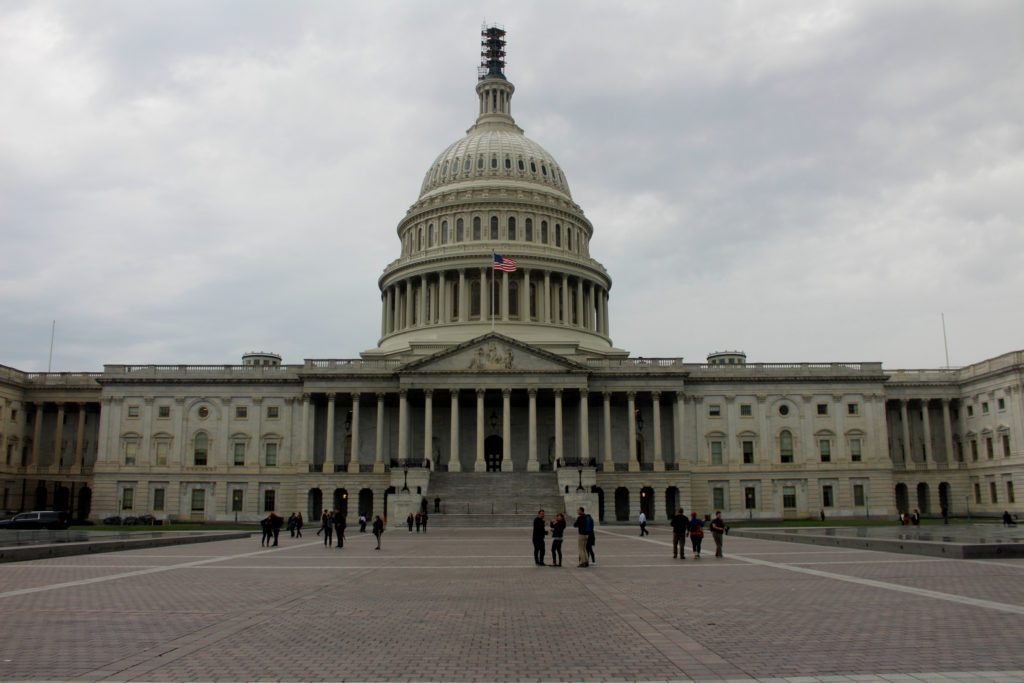 Joint Center President, Spencer Overton, wrote an op-ed for The Washington Post calling on Congress to address the lack of racial diversity among top staff in the U.S. House of Representatives. The piece highlights troubling statistics concluded in our study, Racial Diversity Top U.S. House Staff: “An astounding 86 percent of the top decision-makers in the House staff — chiefs of staff, legislative directors and communications directors — are White. Even more alarming, more than a quarter of House members represent districts that are more than 33 percent people of color, yet do not employ a single top staffer of color. These findings build on what we learned in an earlier study about the Senate, where 93 percent of the top 336 staff positions as of 2015 were filled by someone who is White.”

Overton later emphasizes that adding people of color to staff positions is “not diversity for diversity’s sake.” Instead, it’s an “essential” action to take for “achieving good, sound public policy.”