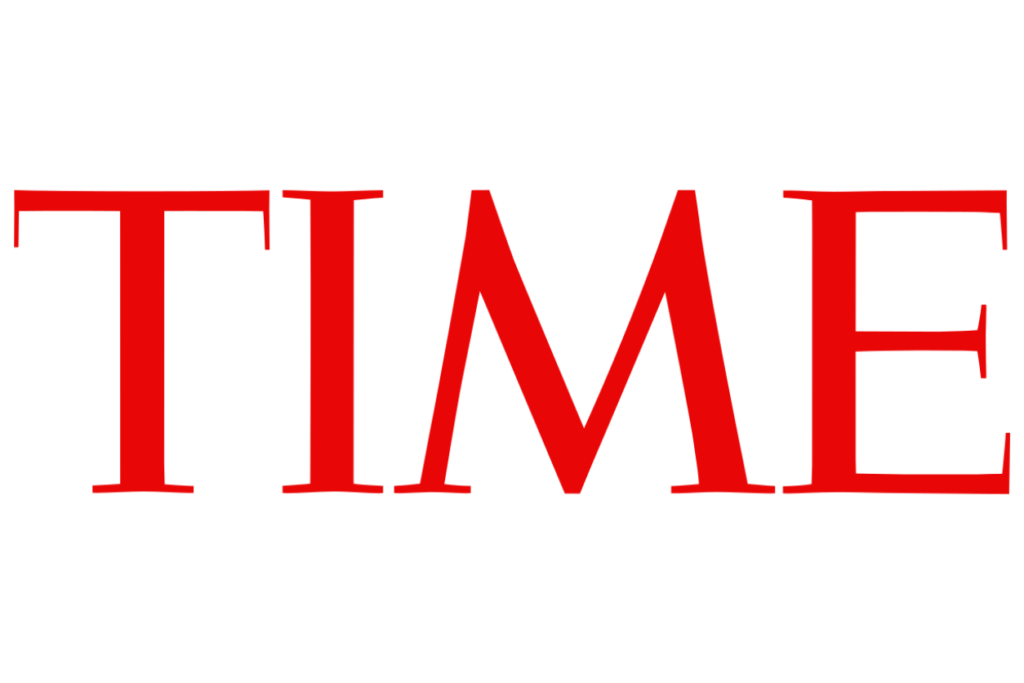 According to the article, “Americans will no doubt hear Tuesday lots of talk about Jeffries’ relatively rapid rise during his decade in Congress, an institution that Spencer Overton, president of the Joint Center for Political and Economic Studies, says is one in which seniority typically dominates. But Jeffries’ rise… comes as no surprise to those who have been watching the man some like to call the Brooklyn Obama.”