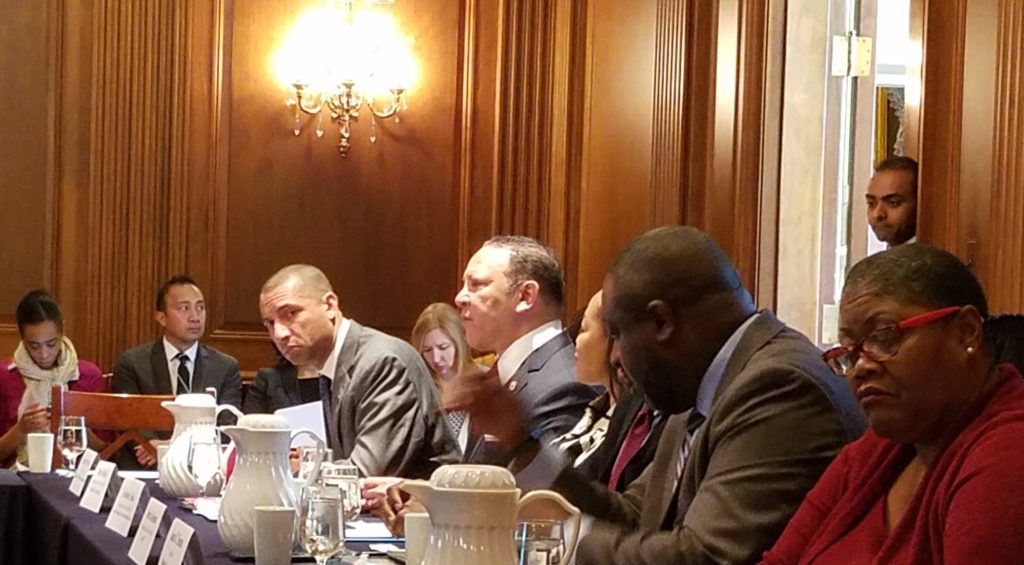 Spencer’s remarks emphasized the need to focus on future of work in Black communities. He also acknowledged the 200% increase of Black Democratic Senate top staff since the Joint Center’s 2015 report on the topic but also emphasized the need for continued progress.