The Joint Center released a report on policies that could help Black and Latinos use mobile apps to grow their businesses. We also continued our monthly Black jobs analysis on Twitter. Details below! 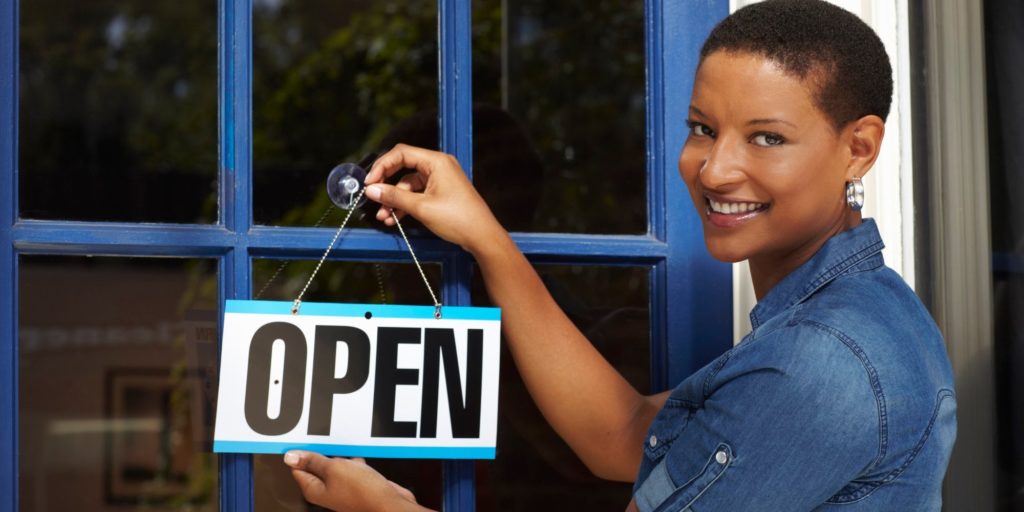 The Joint Center released a new report, Policies to Help Black & Latino Businesses Use Mobile Apps to Grow. While most Black and Latino businesses have websites, relatively few have customer-facing apps (16 percent of Black businesses and 25 percent of Latino businesses). Americans, however, spend the majority of their online time on smartphones. An incredible opportunity for growth exists, and this report details steps policymakers and others can take to be supportive. Read the full report here.

Joint Center Economic Policy Director Jessica Fulton participated in a convening focused on the unique challenges women will face in the future of work.

The National Digital Inclusion Alliance published “Smart Cities and Digital Equity,” which covers some of the issues examined by the Joint Center in its 2017 report “5G, Smart Cities & Communities of Color.”

“On average, communities of color in the Northeast and Mid-Atlantic breathe 66 percent more air pollution from vehicles than White residents,” according to a new report by the Union of Concerned Scientists. Read it here.

The University of Chicago Press published a journal on the disconnect between knowledge of state operations and lived experience among Black residents of highly policed areas. Learn more here.

Daria Daniel and Valerie Brankovic of National Association of Counties, or NACo, wrote about legislation that would require the US Treasury Secretary to collect data and annually report on tax incentives related to Opportunity Zones.

Maritza Perez, Olugbenga Ajilore, and Ed Chung of Center for American Progress wrote about how policymakers can use the revenue from marijuana legalization to create jobs and build wealth for communities negatively affected by the War on Drugs.

Andre Perry of Brookings argues that rather than making adjustments to standardized tests like the SAT and ACT (whose scores are largely correlated with wealth), we should try to eliminate the racial wealth gap. He also wrote that low-income students do not have a true choice in making decisions about where to attend college.

Joelle Gamble wrote about how surveillance technologies may impact workers as employers increasingly use the data they collect to justify decreased pay or firing decisions.

Opportunity@Work CEO and Co-Founder Byron Auguste wrote an op-ed offering guidance on how to build a lifelong learning strategy in the wake of automation. Read it here. 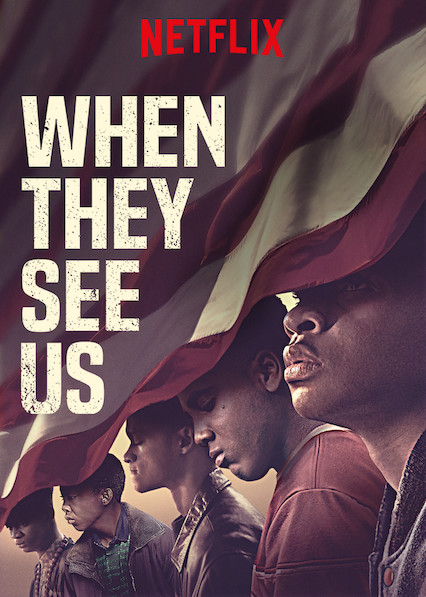 Ava DuVernay’s When They See Us is Netflix’s most-watched show in the U.S. since its premiere. The four-part miniseries, based on the real-life story of the Exonerated 5, follows the group of wrongfully convicted teenagers who spent several years in jail.

The National Urban League Annual Conference is happening from July 24-27. At the conference, Spencer will be release new data on race and the future of work. Learn more here.

National Association of Black Women in Construction is hosting a reception on September 12. More here.