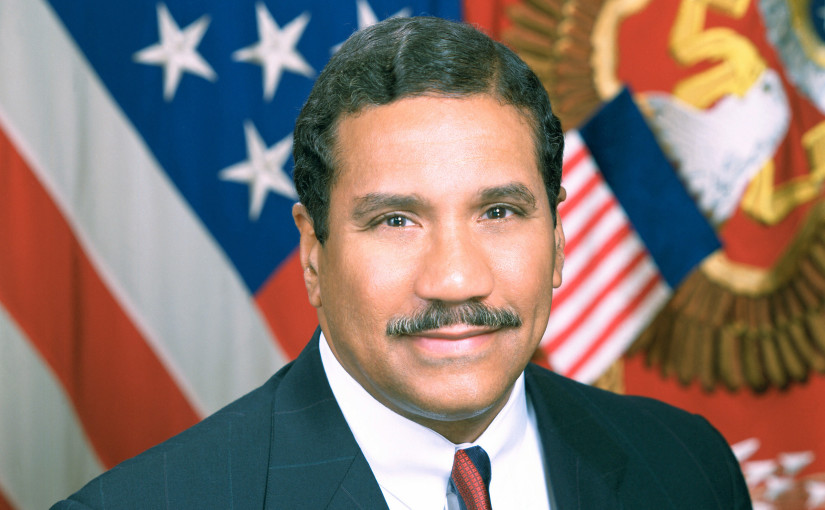 “The Joint Center for Political and Economic Studies is deeply saddened to have learned of the passing of our former President and CEO, Togo West. He brought an extensive career of achievement and credibility to the Joint Center. Throughout his life, he was committed to serving his nation and community. The entire team at the Joint Center mourns the loss of an exceptional lawyer, public servant, husband, and father. His family remains in our thoughts and prayers.”

Mr. West was born on June 21, 1942, and grew up in Winston-Salem, North Carolina. He received a Bachelor of Science degree in Engineering and a law degree from Howard University, and served as an Army lawyer in the Judge Advocate General’s (JAG) Corps.  He was later appointed to numerous positions in the administrations of Presidents Ford, Carter, and Clinton. In 1998, Mr. West joined the cabinet of President Clinton as U.S. Secretary of Veteran Affairs. 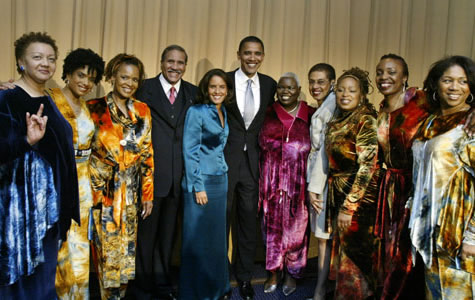 While Mr. West led the Joint Center, the organization published reports on employment and training, the Black vote, and Medicaid. It also engaged in significant work on Social Security, infant mortality, young men of color (the “Dellums Commission”), and place-based social determinants of health (“Place Matters”).

“One stretches to find any occasion when he failed to answer the call,” said former Joint Center President and CEO Ralph B. Everett. “He reliably did the heavy lifting for his country, for his city, for his community, and for his people. And he did so always marshaling his inestimable gifts and well-honed skills borne of his intelligence, sound judgment, and compassion. Secretary Togo West set a shimmering standard of excellence and sacrifice for the greater civic good.” 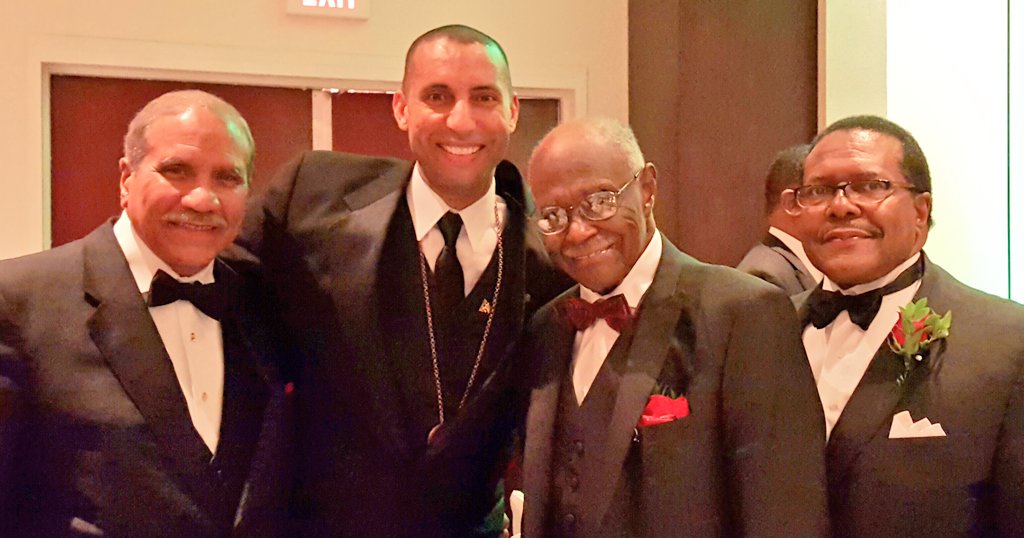 Read Togo West’s biographies by The History Makers and The Black Past.
Reflections on the Legacy of Togo West

Hillary and I are very saddened by the passing of Togo West, a devoted public servant, an honorable, good man, and a real friend. His entire life was a model of citizen service, as an Army officer, and as Secretary of the Army then Secretary of Veterans Affairs. He worked tirelessly to ensure that our men and women in uniform were part of the strongest military in the world, and that their service and sacrifices would be honored and supported for the rest of their lives. He also strongly supported the Boy Scouts of America and his church, St. John’s, Lafayette Square. I’ll always be grateful that he and his wife, Gail, were there with me at St. John’s to dedicate my presidential kneeler, which Gail embroidered. Our thoughts and prayers are with her and their children.”

– Former President Bill Clinton and Secretary Hillary Clinton
“Every day, in every way, Togo West has given his all to make sure America does right by our men and women who have served us in uniform. As Secretary of the Army at the beginning of our administration, Togo West was known as a “soldier’s Secretary.” His leadership helped make the Army part of the best trained, best equipped, most potent fighting force in the world. He took special care to make sure that America took good care of our Army families. And he brought that same sense of purpose to the Department of Veteran Affairs.”

– Former President Bill Clinton
Read more from Bill Clinton about Togo West here.
“On the occasions I’ve had to interact with Secretary West I found him to be engaging and very enthusiastic about Alma Mater. He served in public life in a manner that embodied excellence in truth and service. On behalf of Howard University, I wish to express our sincere condolences to Secretary West’s family and friends. Our thoughts and prayers are with them during this time.”