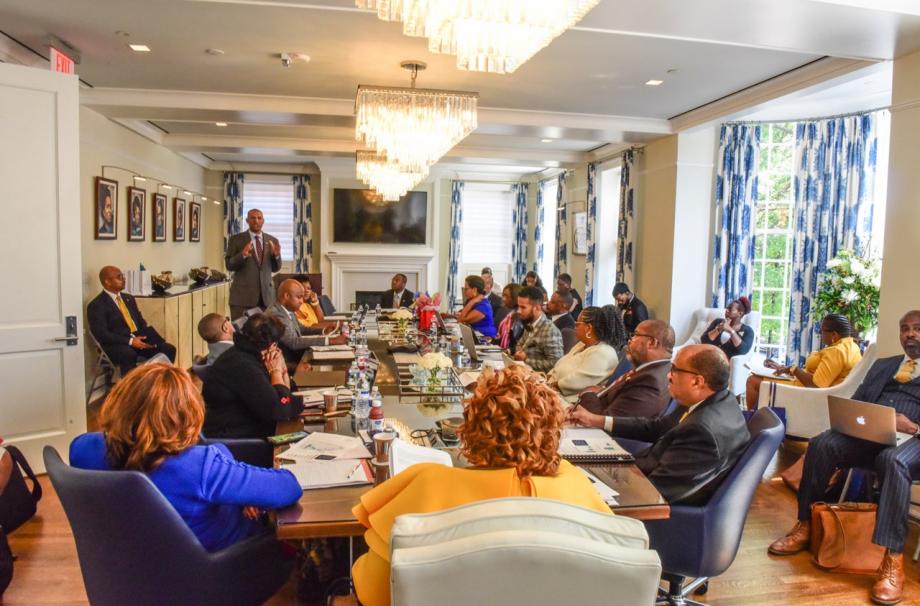 On September 12, Joint Center President Spencer Overton met with the National Pan-Hellenic Council Presidents (the leaders of the nine major Black fraternities and sororities—the “Divine 9”) to talk about research questions that are key to the Black community.

Black voter turnout fell from 66 percent in 2012 to 59.6 in 2016 (the first decline in 20 years), and Spencer talked about the prospect of research into the factors that cause Black communities to vote.

Spencer also talked about the fact that Black people are underrepresented in many areas with the highest projected job growth in the country (e.g., Seattle, Provo, Reno, Boise, Des Moines, the Villages, Prescott), and discussed the role of Black membership organizations in facilitating geographic and economic mobility for Black workers.

He also discussed the important role Black membership organizations can play in keeping federal officials focused on policy questions of importance to Black communities. See more photos from the meeting below: 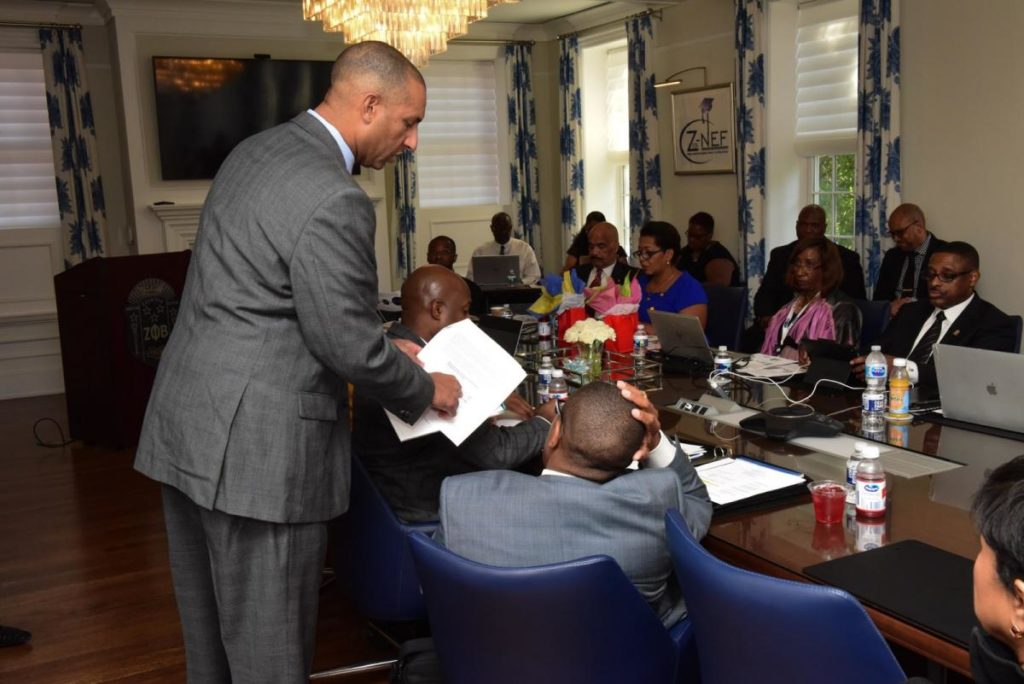 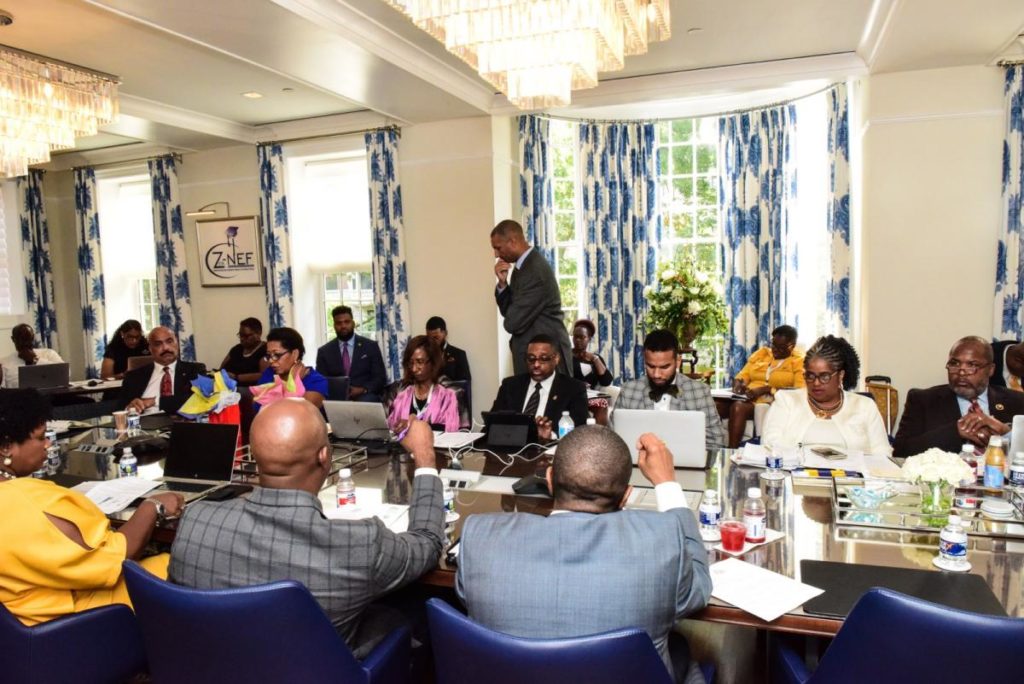