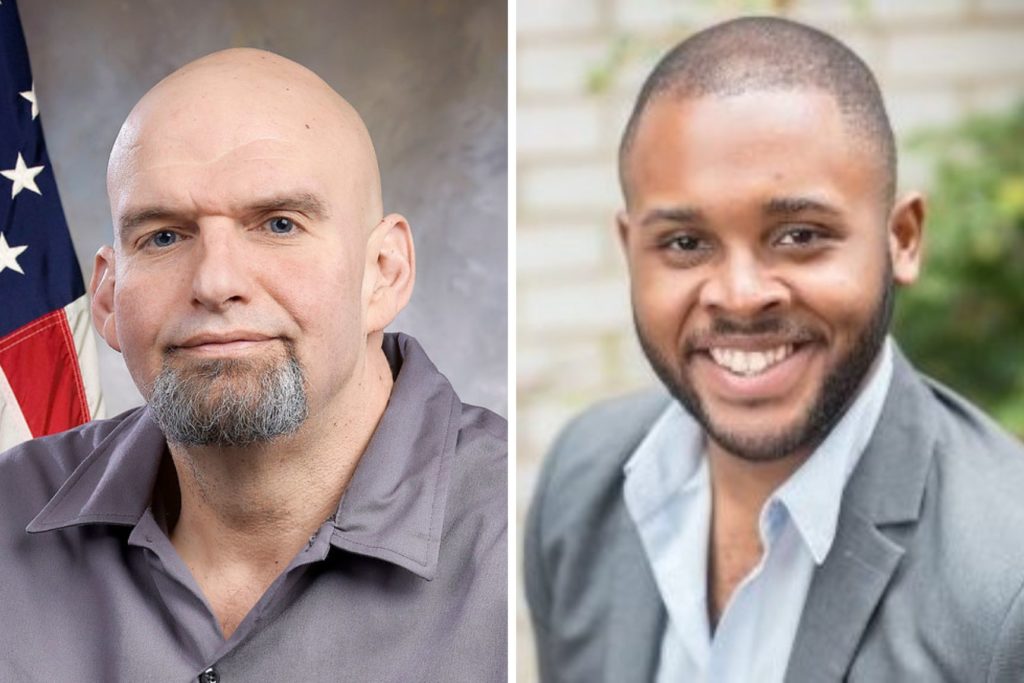 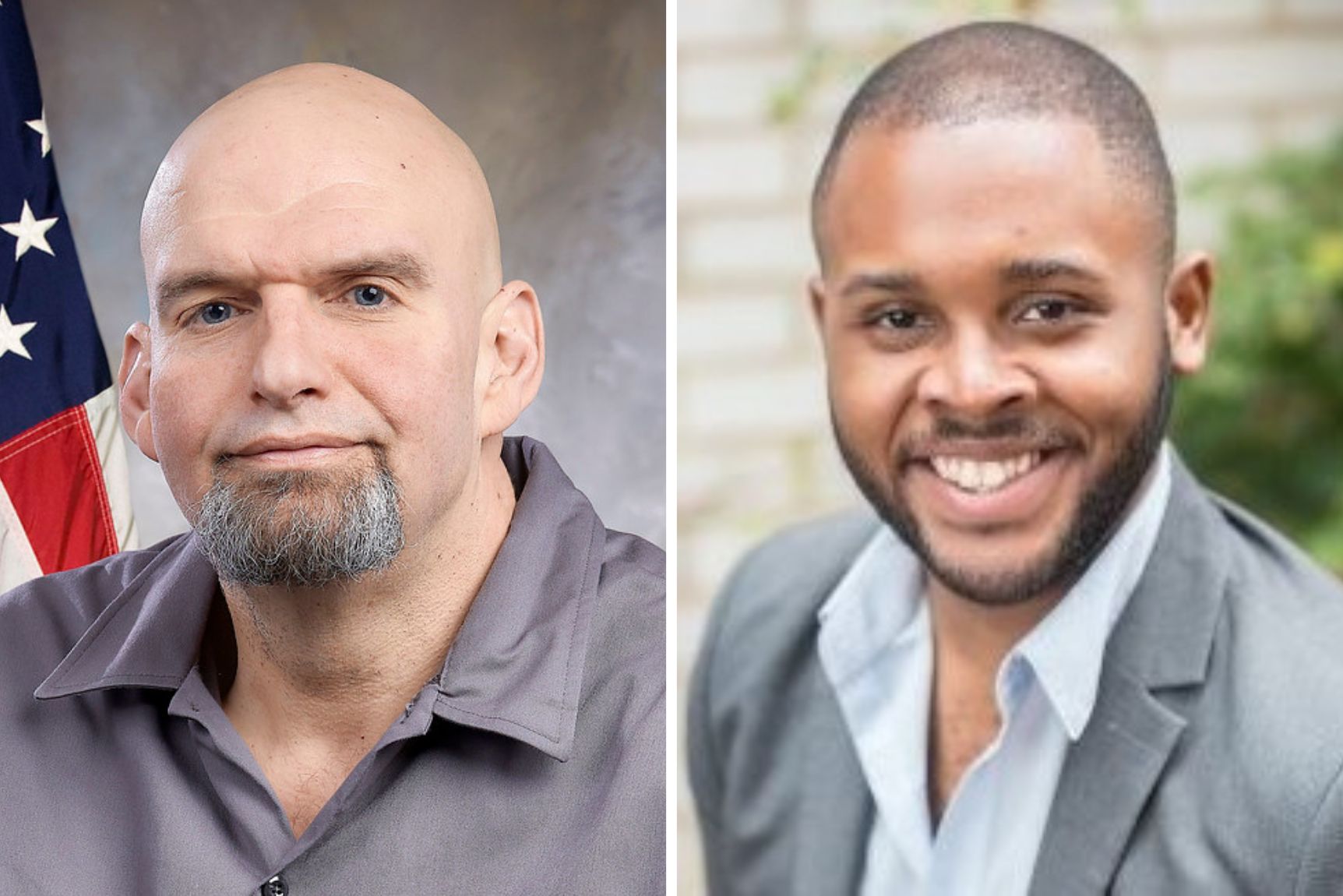 In November, the Joint Center launched its midterm hiring campaign, which includes a microsite that allows users to learn how each new and returning member of Congress is faring when it comes to hiring diverse top staff (chiefs of staff, legislative directors, and communications directors) in their Washington, D.C. office. Fetterman’s hiring of Easton was tracked and is highlighted on the microsite.

Easton most recently served as deputy director at Battle Born Collective, a legislative and communications war room with the mission to steer a progressive agenda through Congress and the states. He previously served as a principal at New Deal Strategies, where he advised Democratic campaigns on policy, strategy, and communications. Before New Deal Strategies, Easton was Senator Patty Murray’s (D-WA) primary legislative and policy advisor on issues concerning the environment, natural resources, tribes, and LGBTQ+ civil rights. He was also a special advisor with the Office of Congressional and Intergovernmental Affairs for the U.S. Department of Energy, where he served as legislative liaison for a broad portfolio of intra-departmental programs, including nuclear waste disposition, tribal energy, human capital matters, and issues related to economic impact and diversity across the energy sector. Easton has a Bachelor’s from Wake Forest University in political science and government.

To understand the problem of a lack of Hill staff diversity, why it matters, and see solutions, visit the Joint Center’s interactive microsite, which also features reports, an explainer video, coalition letters, and ways concerned citizens and members of Congress can get involved.

About the Joint Center for Political and Economic Studies

The Joint Center for Political and Economic Studies, America’s Black think tank, provides compelling and actionable policy solutions to eradicate persistent and evolving barriers to the full freedom of Black people in America. We are the trusted forum for leading experts and scholars to participate in major public policy debates and promote ideas that advance Black communities. We use evidence-based research, analysis, convenings, and strategic communications to support Black communities and a network of allies.