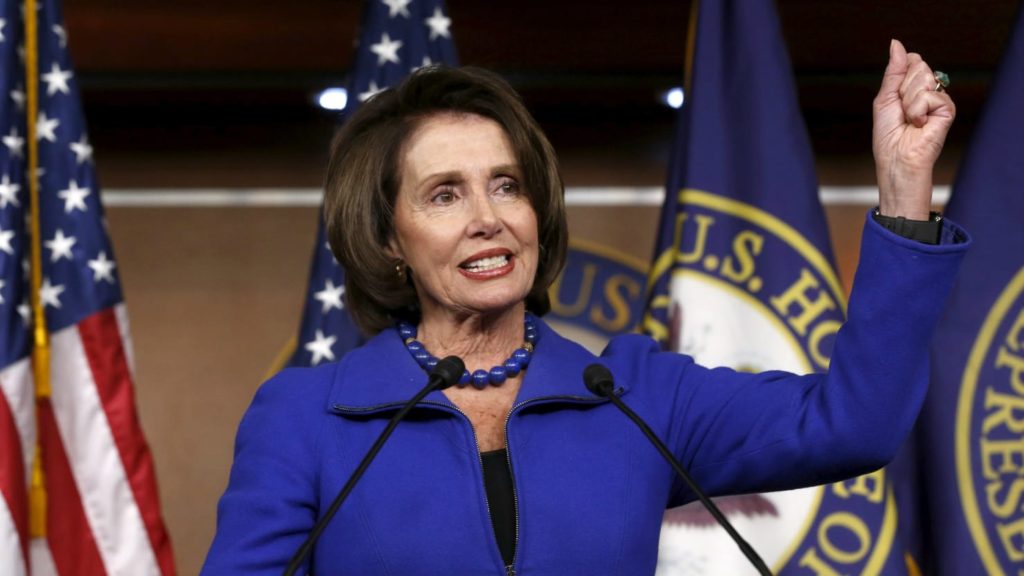 WASHINGTON, DC – Yesterday, House Minority Leader Nancy Pelosi announced that the Democratic Caucus will be implementing steps toward increasing staff diversity within its offices. This initiative has two major parts:

“The Joint Center commends Leader Pelosi for her leadership in this important space,” says Joint Center President Spencer Overton. “The House of Representatives must be a chamber that reflects the diversity we see across the country and in the respective Congressional districts members serve. The Joint Center remains committed to increasing diversity among House staffers, and we look forward to working with Democratic and Republican offices to identify strong candidates of color for vacancies.”

The initiatives announced yesterday could constitute major steps forward in the push to increase House Democratic workforce diversity. It is the Joint Center’s hope that qualified people of color are not only interviewed for top staff positions, but that they are also hired in those positions. It is important for Congressional top staff to reflect the demographics of the nation because top staffers in Washington, DC:

“This marks a significant moment in the movement to ensure that the People’s House is reflective of the diversity of our nation. I believe that these announced actions are a meaningful first step,” says Joint Center Black Talent Initiative Director Don Bell. “The House is the most representative body in the United States and its staff should reflect that. I look forward to working with House leadership and others to continue the work of making the most democratic branch of our government truly representative.”
The Joint Center will release a report on diversity among top House staff in 2017, and is also working on the next edition of its report on diversity among top Senate staff.

to view a fact sheet on Senate staff diversity.

to read an op-ed on the Rooney Rule written by Black Talent Initiative Director Don Bell.