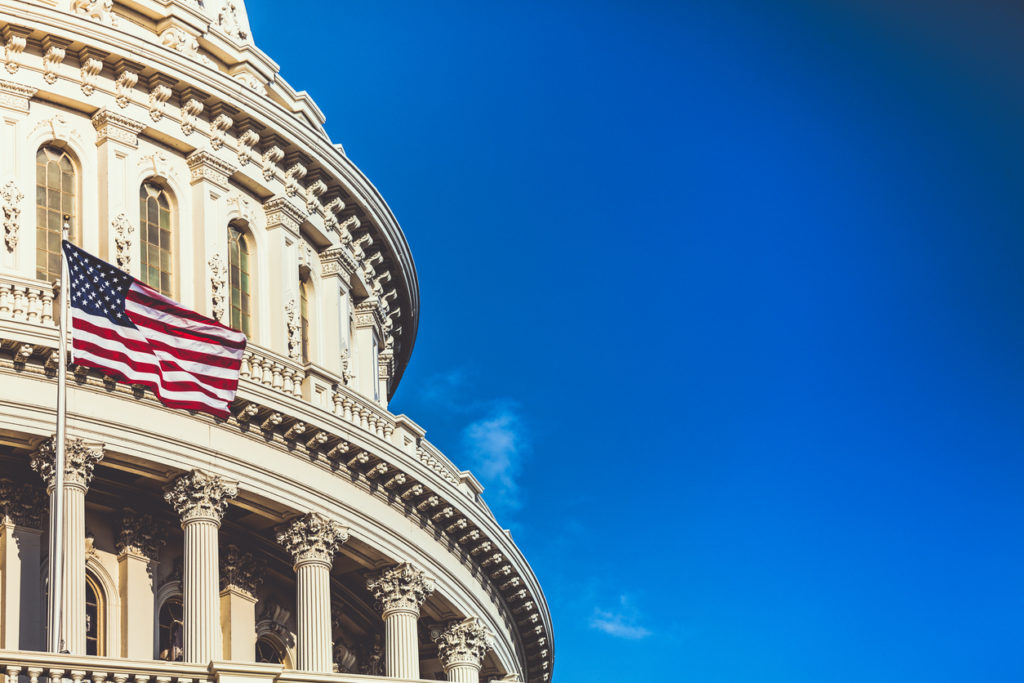 The overall number of staff of color in Democratic personal offices has increased by 3.4 percentage points from 2020, according to a recent survey released by the Senate Democratic Diversity Initiative. Among the Senate Democrats’ personal offices, the average percentage of Black staff increased from 13.4 percent in 2020 to 13.6 percent this year. (To date, Senate Republican offices have not released staff demographic data.)

Yet, even amid some progress in hiring Black staff from Senate Democrats, data on Black staff in the most senior positions in personal offices reveals how much work is still needed.

The chart below compares the Black population in the Senators’ state mentioned above to their overall percentage of Black staff based on the Senate Democrats’ recent survey. We also use Joint Center data to show the extent to which these Senators hire Black staffers to top positions.

Next, we rank these 14 Senators based on the difference between a Senator’s constituents who are Black from the percentage of Black staff in the Senator’s office. For example, a Senator with 0 percent Black staff who represents a state that is 20 percent Black would have a score of -20 (poor performing). A Senator with a staff that is 66 percent Black who represents a state that is 33 percent Black state would have a score of 33 (high performing). The chart is set to be sorted by these scores. Senator Raphael Warnock (GA) ranks the highest among his colleagues while his fellow Georgia Senator Jon Ossoff ranks last. In addition to Senator Ossoff (GA), five other lawmakers (i.e., Senators Cardin (MD), Carper (DE), Coons (DE), Gillibrand (NY), and Schumer (NY)) have negative scores.

Finally, we rank these 14 Senators based on the difference between a Senator’s constituents who are Black from the percentage of Black top staff in the Senator’s office. The scores work the same way as the chart above. Senator Raphael Warnock (GA) ranks significantly higher than his colleagues with a score of 34. Only three other Senators have a positive score (i.e., Senators Booker (NJ), Durbin (IL), and Warner (VA)). Senator Ossoff has a score of zero indicating that his percentage of Black top staff is equal to the percent of the Black population. The other nine Senators have negative scores, with Maryland Democratic Senators Cardin and Van Hollen (who has a Black Deputy chief of staff who is African American) tie for the bottom position.

It is critical that Senators, especially those representing states with a significant Black population, hire Black top staff. Diversifying top staff in the U.S. Congress is especially important now, as the lack of Black top staff impairs the ability of Senators to understand the diverse perspectives of their districts and states and represent all Americans effectively.