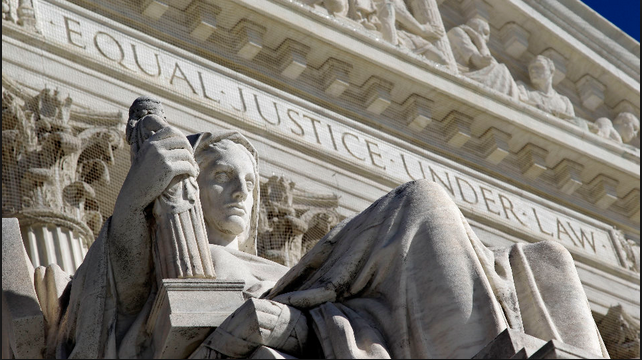 Yesterday, the Supreme Court upheld the Michigan constitutional amendment that bans affirmative action in admissions to public universities.  Justice Kennedy stressed the decision was not based on the constitutionality of having a race-conscious admission process, but instead was centered around whether voters can choose to prohibit such policies.  “The Court can’t decide that an issue like affirmative action is too hard or too ‘delicate’ for voters to take on; doing so would be both an ‘unprecedented restriction’ on the voters’ ability to exercise their joint right and demeaning to the democratic process.”

Justice Sotomayor stated in her dissent to the courtroom, “…without checks, democratically approved legislation can oppress minority groups. For that reason our constitution places limits on what a majority of the people may do…For members of historically marginalized groups, which rely on the federal courts to protect their constitutional rights, the decision can hardly bolster hope for a vision of democracy that preserves for all the right to participate meaningfully and equally in self-government.”