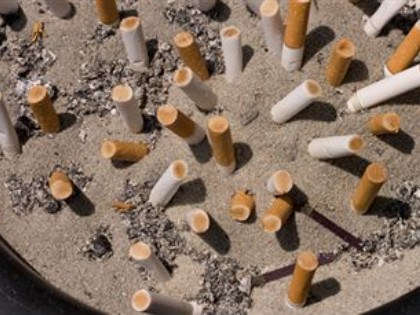 Though smoking prevalence rates have decreased due to smoking cessation policies and intervention programs since 1970s, not all interventions have equally targeted different ethnic groups in which smoking incidence and prevalence rates remain high. For example, Southeast Asian men in the United States have been found to have one of the highest smoking rates among all ethnic groups despite increased implementation of smoking cessation interventions across the country.

Featured in this week’s Morbidity and Mortality Weekly Report from the Centers for Disease Control and Prevention (CDC) is data analysis of a successful smoking cessation intervention targeting Southeast Asian men. Findings among survey data analyses of over 14,000 Southeast Asian adults in San Francisco, California and Lowell, Massachusetts indicated that community-based interventions are effective in reducing disparities among Southeast Asian smokers. For smokers participating in targeted outreach interventions such as the Racial and Ethnic Approaches to Community Health (REACH) Project, smoking prevalence decreased among Southeast Asian men at a higher percentage (6.4% for Vietnamese; 13.9% for Cambodian) compared to to all U.S. men (3.8%).

Evidence from these outreach programs can be used in informing policymakers and other stakeholders within the field of smoking cessation and emphasizes the importance of cultural appropriateness. For more details about the data analysis and limitations, please click here.