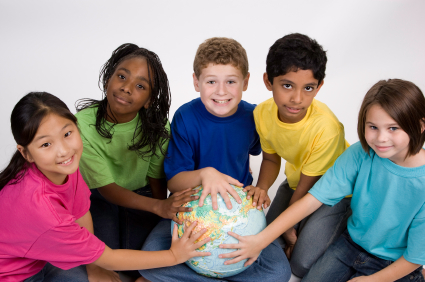 In 2009, the Children’s Health Insurance Program Reauthorization Act (CHIPRA) provided states with the option of expanding insurance coverage eligibility to low-income immigrant children who had immigrated to the United States within 5 years of being a documented resident. Two years later, only 20 states and the District of Columbia had expanded coverage. This provided an opportunity to compare health trends between states that expanded coverage and those that did not expand.

In a study published in the May 2014 edition of the peer-reviewed journal “Health Affairs”, the authors used 2003, 2007, and 2011–12 data from the National Survey of Children’s Health, a survey conducted by the Centers of Disease Control and Prevention. Analysis used data from 4,749 low-income immigrant children, in which 2,464 lived in states with insurance expansion. Key findings include:

Data from this study can be used by states that have not expanded coverage to predict the impact and benefits from expanded coverage to immigrant children. The authors recommend (1) increasing prospective beneficiaries’ knowledge of enrollment options in states that have expanded eligibility requirements, (2) enhancing coordination across different children health insurance plans that will in turn, increase coverage for children.