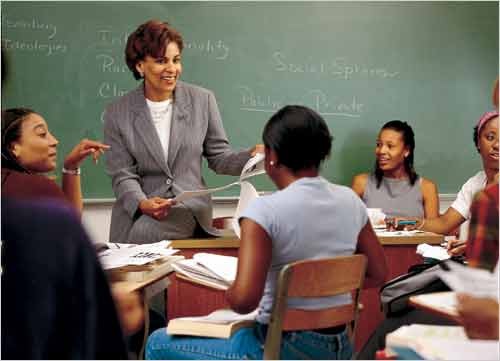 According to a new study by the Center for American Progress, investing in minority serving institutions (MSIs) is a key factor to the economic success of communities of color– which will be the majority of the U.S. population by 2043–and therefore central to the economic prosperity of our nation.  The study discusses lessons learned from investing in today’s MSIs, and best practices for increasing graduation rates.

The study focuses on two-year colleges and four-year public colleges and universities since 72% of minority students enroll in these institutions.

The study concludes that continuing to implement increased financial support to MSIs (particularly four year colleges and universities) has been historically proven (such as the Morrill Acts of 1862 and 1890, as well as the 2014 amendments to Titles III and V of the Higher Education Act of 1965) to address the disparity in college graduation rates between minority groups and whites.  Learning from these best practices will help close the gap between minority students’ performance at four-year institutions versus two-year community colleges.