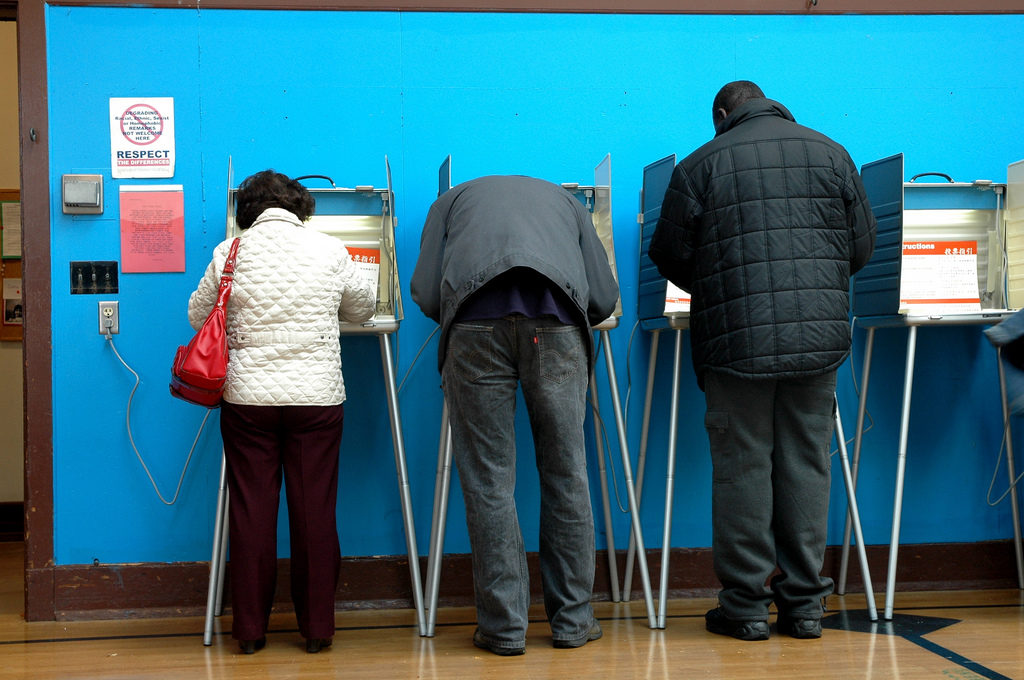 Today the Joint Center for Political and Economic Studies released Black Turnout & the 2014 Midterms by Professors Andra Gillespie and Tyson King-Meadows, which examines the impact of black voters in determining competitive U.S. Senate and Governors’ races in thirteen states.