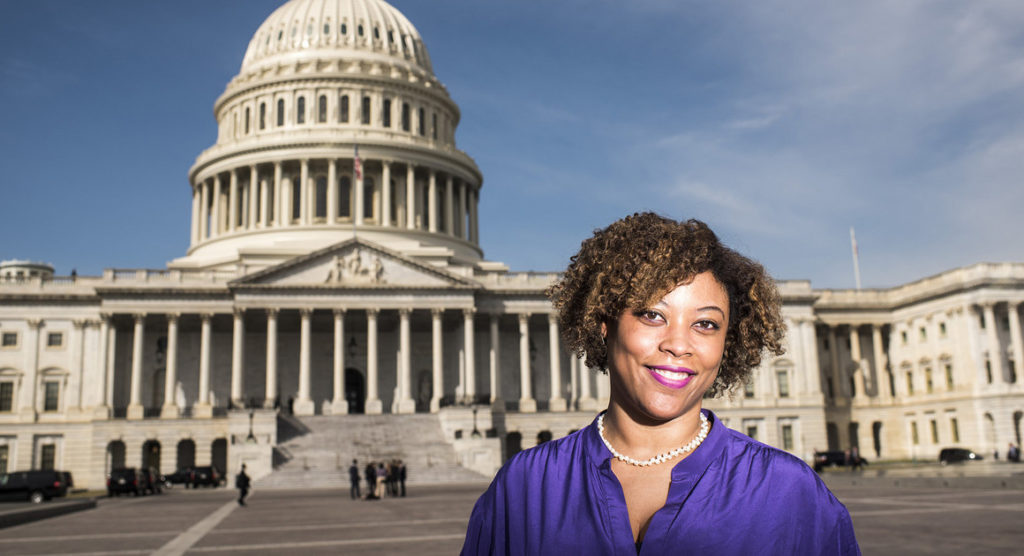 WASHINGTON — Today, the Joint Center for Political and Economic Studies submitted a letter signed by nearly 30 Black organizations calling for President Joe Biden to nominate Shalanda Young for Director of the White House Office of Management and Budget.

“As organizations that serve Black communities, we take great pride in strongly encouraging you to nominate Shalanda D. Young to serve as Director of the White House Office of Management and Budget. Ms. Young’s expertise on the federal budget, strategic mind, and ability to work across party lines will be invaluable assets in crafting and implementing budgets designed to meet the challenges of this historic moment,” the organizations wrote.

If nominated and confirmed, Ms. Young, who was the first African American to serve as House Appropriations staff director, would be the first woman of color to serve as OMB Director.

While President Biden is still selecting nominees for positions requiring Senate approval and thus it is unclear what percentage will be Black, historically African Americans have been underrepresented by both parties. For example, African Americans were 9.4% of presidential appointees requiring Senate approval during President Obama’s first year in 2009, and 5.7% during President George W. Bush’s final year in 2008. By comparison, African Americans accounted for 22% of the voters who cast ballots for President Biden, and 54% of the Georgia voters who cast ballots for Senators Ossoff and Warnock and allowed Democrats to control the U.S. Senate.