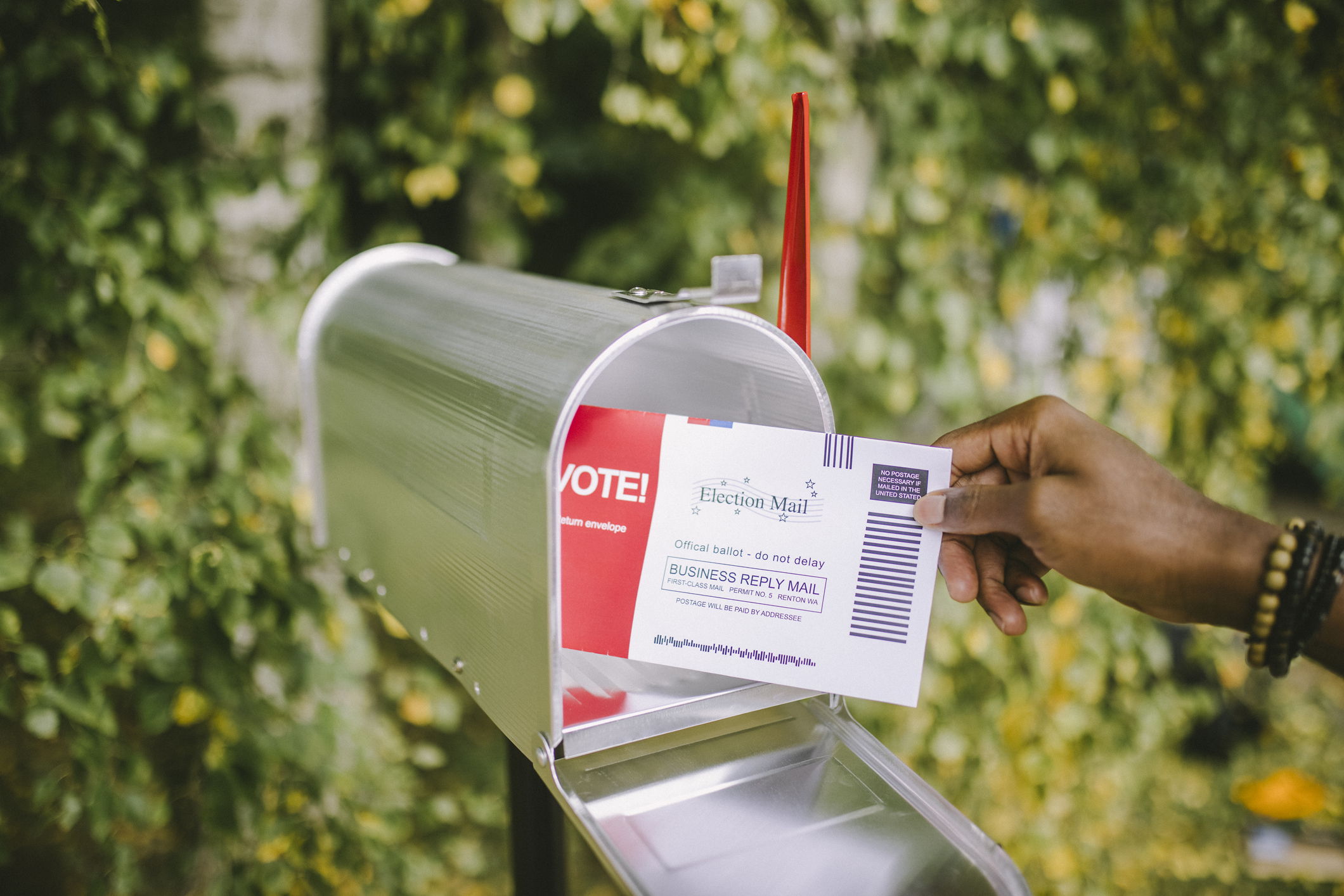 Black leaders losing patience: Frustration is increasing among Black leaders and activists in the wake of President Biden and the Democratic Party’s struggles to advance voting rights legislation, according to a report in The Hill. Leaders, including NAACP President and CEO Derrick Johnson, are pressing the White House to turn things around after nine months without voting rights legislation making it through Congress for the President’s signature, while also reminding Biden that the Black vote was critical to his winning the election. White House Press Secretary Karine Jean-Pierre confirmed that there have been setbacks, but pointed to the other ways the administration is prioritizing policies important to the Black community, including housing policy reforms and efforts to make equity central to Biden’s American Rescue Plan.

White House seeks to strengthen Divine Nine ties: In an effort to shore up a voting bloc increasingly discouraged with the lack of movement on key issues, including police reform and voting rights, Politico reports, the Biden White House is intensifying its outreach to the National Pan-Hellenic Council aka The Divine Nine, which represents nine historically Black fraternities and sororities and their alumni. The administration sees the Divine Nine as a key conduit of information and communication with the Black community, with strong connections and influence in that community.

Progressives emboldened by Biden’s filibuster remarks: The Hill reports that progressive Democrats in Congress are energized by President Biden backing to “fundamentally” change or eliminate the filibuster to advance voting rights. Biden’s remarks add pressure on Senate Democrats to reform the rule, which requires 60 votes for the passage of most legislation. 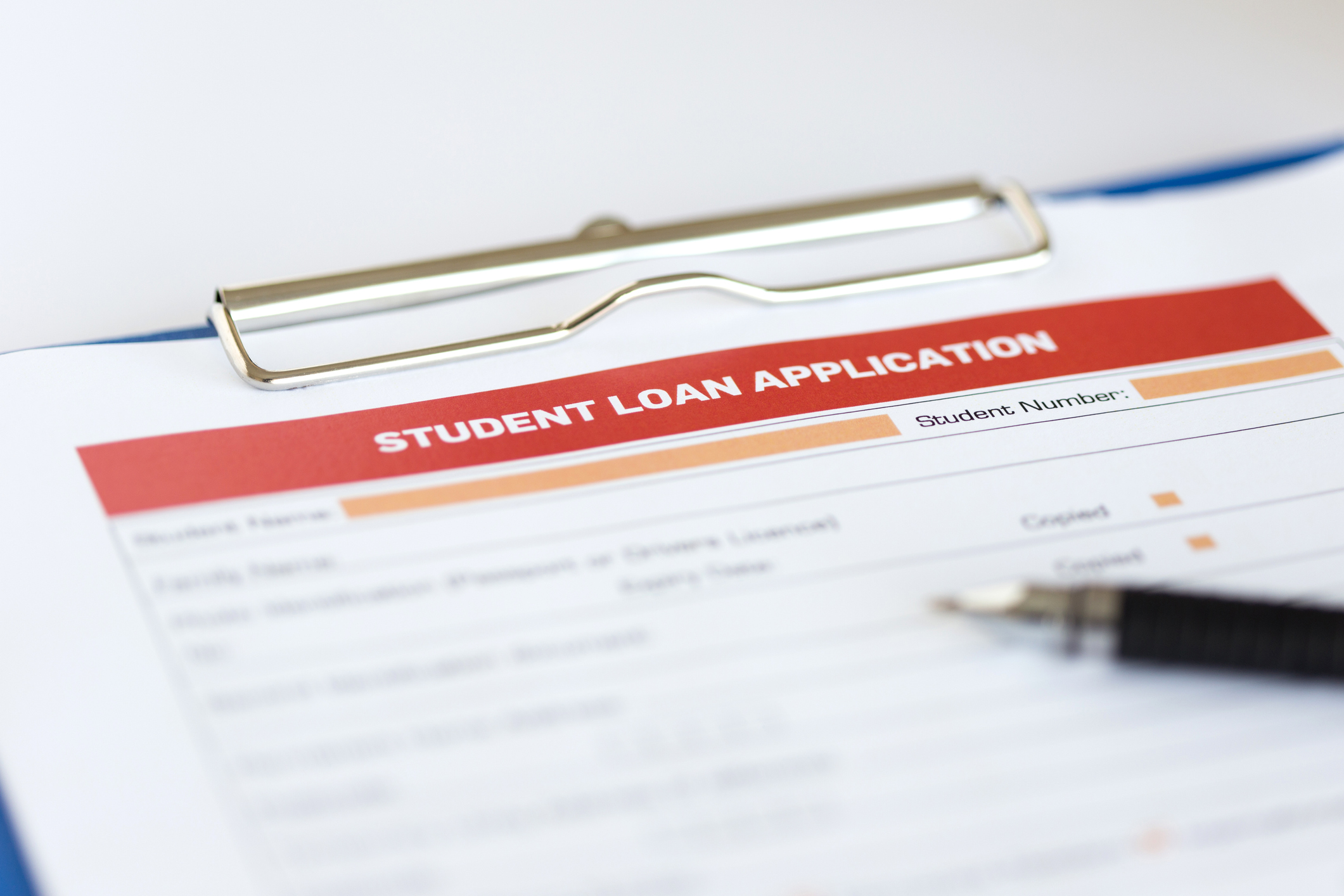 Exploring alternatives to tuition-free college: The New York Times reports that, in the wake of abandoning the push for tuition-free community college, Democrats are exploring other options to help financially-strapped students, including increasing federal Pell Grant awards and other forms of tuition assistance.

The NAACP Legal Defense and Education Fund (LDF) sent letters to the U.S. Senate Judiciary Committee Chairman Dick Durbin and Ranking Member Chuck Grassley in support of the judicial nominations of Myrna Pérez to serve on the Court of Appeals for the Second Circuit and Holly Thomas to serve as a judge on the Court of Appeals for the Ninth Circuit. LDF also issued a statement approving of the confirmation of Catherine Lahmon as assistant secretary for Civil Rights for the U.S. Department of Education.

The Leadership Conference for Civil and Human Rights released The Rationale for and Key Elements of a Business Civil Rights Audit, a report on business civil rights audits. The Joint Center provided input that is reflected in the report.

The Leadership Conference also commended the U.S. Department of Justice’s (DOJ) Combatting Redlining Initiative. Additionally, it applauded the actions taken by the DOJ, the Office of the Comptroller of the Currency, and the Consumer Financial Protection Bureau against Trustmark National Bank’s lending discrimination against Black and Latina/o families.

The Lawyers Committee for Civil Rights filed the first federal lawsuit challenging an Oklahoma classroom censorship bill, HB 1775, which restricts public school teachers and students from learning and talking about race and gender in the classroom.

The National Urban League is presenting a new film series and webinar from Unmasked Stories of Inequity, Emerging Voices From The Pandemic: Students Speak Out, at 2 p.m., Oct. 28, 2021. 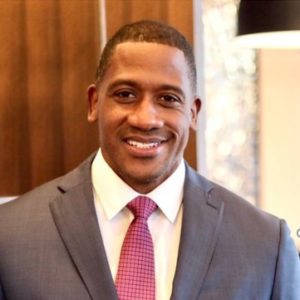 Joint Center President Spencer Overton will speak with Michael E. Collins, special assistant to the president and director of Public Engagement and Intergovernmental Affairs for Vice President Kamala Harris, at the next event in our Voice at the Table series, at 12 p.m., Nov. 4, 2021. Please RSVP here and you will receive a confirmation email with Zoom instructions.

The National Council of Negro Women holds its 17th Uncommon Height Gala, featuring the presentation of the organization’s highest honor, The Crystal Stair Award, as a virtual event Nov. 6, 2021.