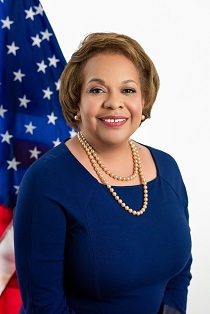 Biden nominates Sandra L. Thompson for Federal Housing Finance Agency director: President Biden nominated acting Federal Housing Finance Agency (FHFA) Director Sandra L. Thompson to lead the regulator on a full-time basis, The Hill reports. The nomination takes place against a backdrop of continued calls, including a letter from the Joint Center and the Black Economic Alliance, for the Biden Administration to bring diversity to financial regulatory agencies, including the Federal Reserve, CBS News reports. According to a 2020 Brookings’s study, of 327 people who have been nominated and sat on the governing boards of U.S. financial regulatory agencies, only 10 have been Black.

The president plans to run again—but what if he doesn’t?: President Biden’s announcement that he intends to run for a second term in 2024 is being met with full support from Democrats, The New York Times reports. However, the question of what the party will do should the president not run for reelection remains unresolved, even with Vice President Harris as an obvious option.

Activists continue to wait for criminal justice system reforms: Despite meeting with the Biden Administration to press for an overhaul of the criminal justice system, civil and human rights activists’ calls for actions on clemency and sentencing reform have gone unanswered, NPR reports. While the president hasn’t granted clemency to anyone and the federal prison population has increased by 5,000 people during Biden’s tenure as president, according to a written statement from a White House spokesperson, the president has taken steps to reform the system “since his first day in office,” including “restoring the Department of Justice’s Office for Access to Justice, implementing new restrictions on chokeholds and no-knock warrants for federal law enforcement, ending contracts with private detention facilities, and expanding access to re-entry services for formerly incarcerated individuals.”

Biden/Harris administration shares efforts to “restore democracy”: The Biden White House outlined in a fact sheet actions it has taken to restore democracy, including policies aimed at closing the racial wealth gap, promoting access to voting, and launching an initiative to “advance equity and redress systemic racism in policies, laws and programs” across federal agencies. 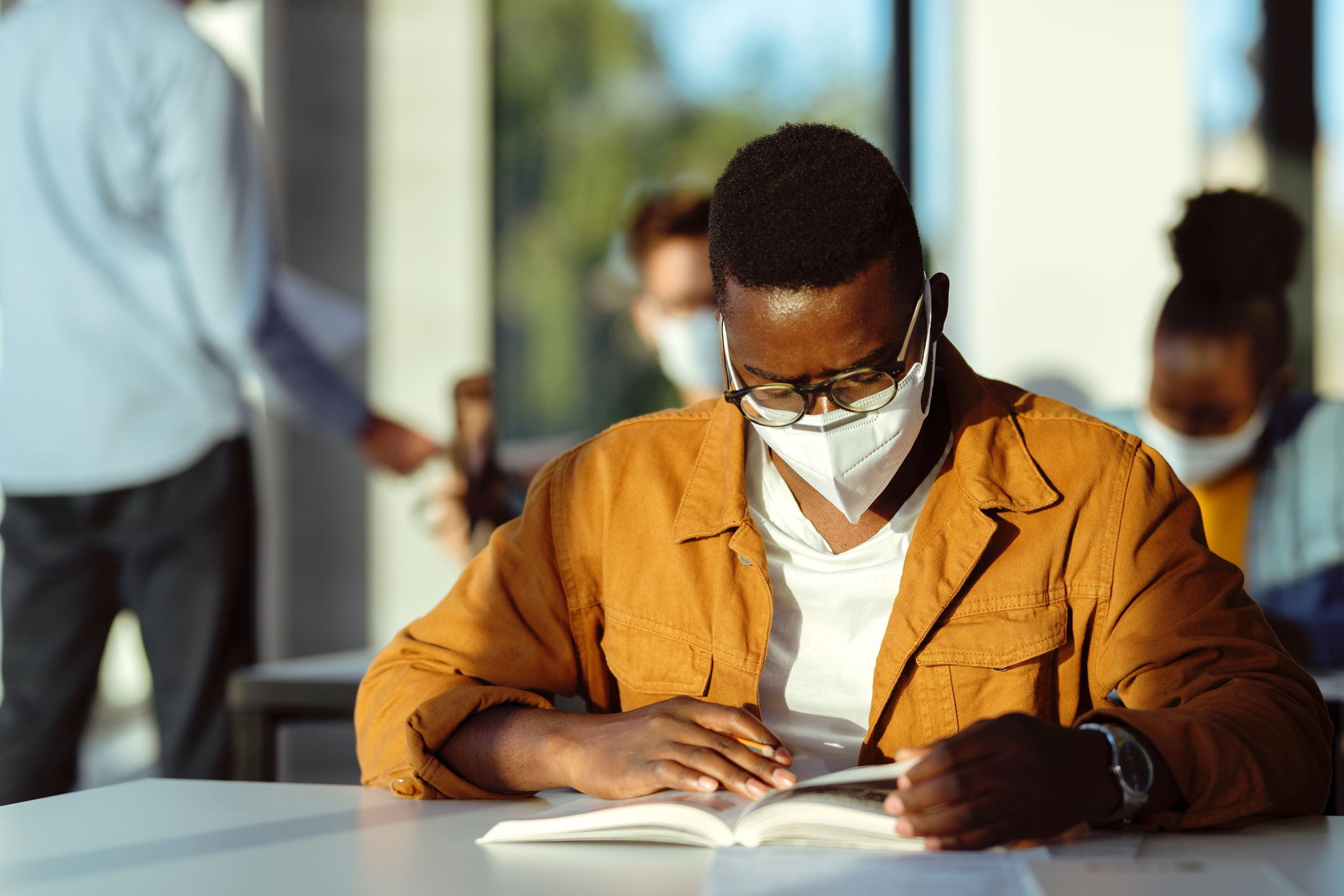 Congress urged to help Black students to complete their degrees: The nearly $2 trillion Build Back Better legislation passed by the House and now under consideration by the Senate includes a $500 million provision to help students already enrolled in college to complete their degrees. An analysis by The Washington Post cites the importance of Congress retaining that provision in whatever version of the bill is ultimately passed and sent to the White House for President Biden’s signature. More than seven in 10 Black community-college students fail to earn credentials within six years, with half leaving school altogether; and only half of Black students enrolled in four-year public institutions earn degrees within six years, compared with 73 percent of white students.

The NAACP announced a partnership with Walmart to provide 20 $5,000 scholarships for the formerly incarcerated or those who have been recently convicted and have completed their sentences, according to a release.

NAACP Legal Defense and Education Fund (LDF) issued a release annoucing it sent a letter and proposed redistricting maps to the Fayette County, Georgia Board of Commissioners. Citing an obligation to comply with Section 2 of the Voting Rights Act and the Fourteenth Amendment to the Constitution, LDF urged the board to ensure that “Black voters and voters of color have a voice and equal opportunity to elect candidates of their choice in all districts.”

The LDF issued a statement announcing that it joined with the Southern Poverty Law Center and the Vermillion NAACP Branch to send a letter urging the Abbeville, Louisiana City Council delay adopting new redistricting to seek and consider public input, and avoid a likely violation of Section 2 of the Voting Rights Act.

The LDF also issued a statement commending new guidance issued by the U.S. Department of Housing and Urban Development to establish and promote “Special Purpose Credit Programs” as a resource to promote equity in homeownership and provide access to “those who have been historically locked out of homeownership opportunities.”

Color of Change issued a statement denouncing a vote by the Minneapolis City Council to approve Mayor Jacob Frey’s 2022 budget, which increases the police department’s funding by nearly $27 million, citing it as “another move to appease police” and “endanger Black and brown lives.”

The Leadership Conference on Civil and Human Rights released a statement joining other civil rights groups to urge the U.S. Department of Justice (DOJ) to “prioritize policies and agency changes that would end harms caused by the federal criminal-legal system given the Biden administration’s stated commitment to advancing racial justice.” A letter from the groups to the Biden/Harris Administration and the DOJ called for a focus on policies that eliminate systemic racism from the criminal justice system.

Wade Henderson, interim president and CEO of The Leadership Conference on Civil and Human Rights, released a statement asserting that the failure of the FBI to collect use-of-force data from local law enforcement agencies perpetuates a “lack of police accountability.”