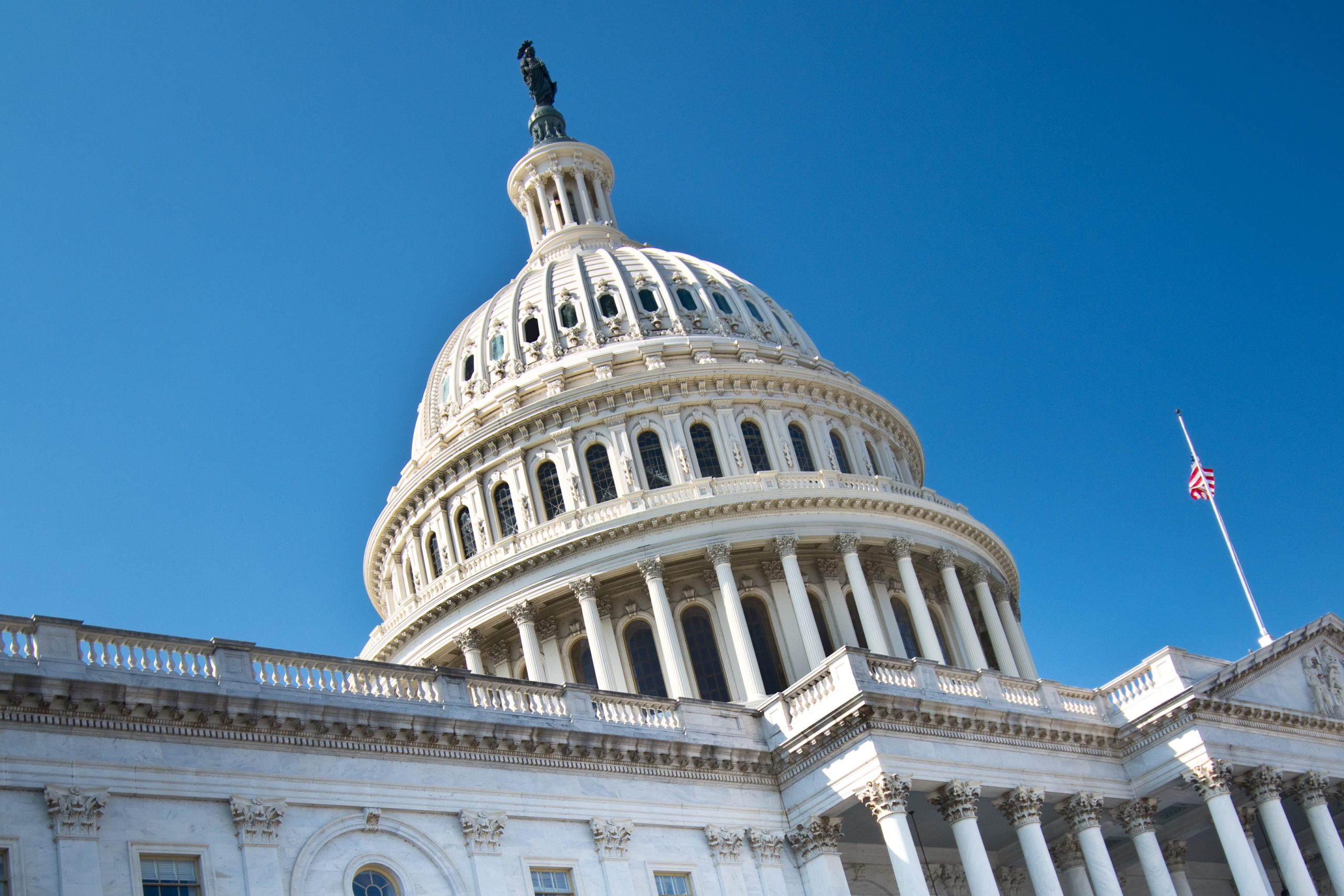 Anniversary of assault on the U.S. Capitol building fuels calls for the president to defend democracy: President Biden is facing mounting concerns from other world leaders about the state of democracy in America, the Associated Press reports. The one-year anniversary of the Jan. 6 riot at the U.S. Capitol and former President Trump’s continued pushing of the false narrative that the 2020 presidential election was stolen has increased the urgency of calls for Biden to be more active in countering threats to the democratic process. Joint Center President Spencer Overton wrote in an op-ed published by The Hill that said “like the Jan. 6 attack, the new voting restrictions seek to thwart the will of our diverse nation and are fueled by the false premise that the 2020 election was stolen from President Trump.” He called for the Senate to create a democracy carve-out to the filibuster so the John R. Lewis Voting Rights Advancement Act and the Freedom to Vote Act can pass by a simple majority vote.

Biden’s historic push for diversity in judicial appointments faces an uphill challenge: President Biden’s efforts to bring greater diversity to judicial appointments will face significant challenges during the second year of his term in office, Bloomberg Law reports. As he responds to calls to further diversify his slate of nominees in 2022, filling vacancies in states with Republican senators could present increased difficulty. Of 60 judicial nominations made during Biden’s first year in office, 20 are Black.

Type 1 diabetes sufferers dissatisfied with Build Back Better insurance provision: Sufferers of Type 1 Diabetes, a condition which disproportionately impacts African Americans, are concerned that an insurance cap provision of the Biden Administration’s Build Back Better plan leaves them economically and medically vulnerable, The Guardian reports. As part of the plan, still being debated in Congress, the co-pay for insulin would be capped at $35 for individuals who have health insurance, which those who depend on insulin to survive say does not help them enough. 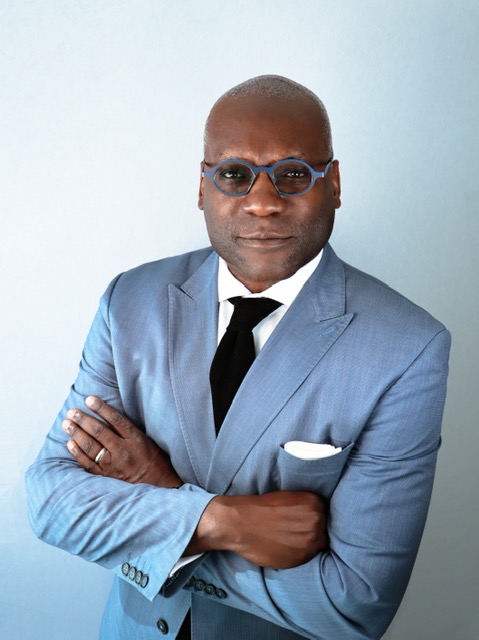 Marc Nichols was sworn in as Federal Aviation Administration Chief Counsel: In this role, Mr. Nichols will provide “legal advice for all aspects of agency operations and works closely with the Department of Transportation’s Office of General Counsel on issues of national significance to the aviation industry.” Prior to this role, Mr. Nichols served as executive vice president, general counsel, and corporate secretary for Saab businesses in North America, and director of compliance and global legal counsel at Rolls-Royce in its defense sector. Mr. Nichols earned a J.D. from the Washington and Lee University Law School in Virginia, and a B.A. from Wabash College in Indiana. The Joint Center Black Talent Initiative program recommended Mr. Nichols for this role and is excited to see him fulfill this important duty. 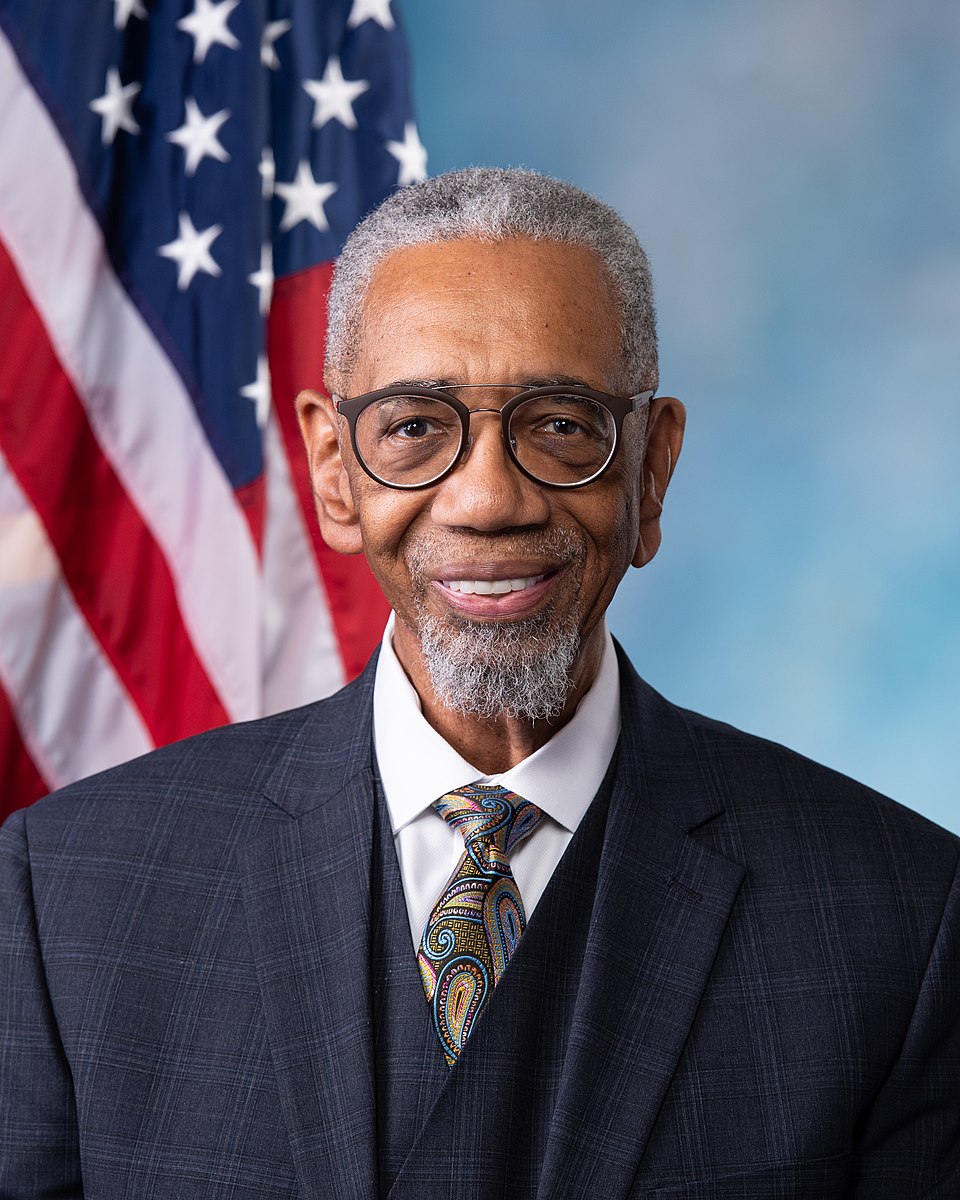 Illinois Rep. Bobby Rush to leave Congress: Veteran Congressman and former Black Panther leader Bobby Rush (D-IL) announced that he will not seek reelection in November, Politico reports. First elected to Congress in 1992, Rush says he plans to focus on his work as pastor of Beloved Community Church of God in Christ, located on Chicago’s south side. The passage of the Civil Rights Cold Case Records Collection Act in 2019, which increases public access to cold-case records and helps bring closure to families, is included in Rush’s congressional accomplishments. Rush says, during his remaining tenure in office, he will continue to fight for passage of the Emmett Till Antilynching bill, which would make lynching a federal crime.

The NAACP Legal Defense and Educational Fund announced that it joined with other civil rights advocacy groups to submit testimony opposing proposed redistricting maps in South Carolina. The groups charged that, among other failings, the proposed maps “fail to prevent the voting strength of Black South Carolinian voters.”

Lawyers Committee for Civil Rights Under Law issued a release expressing disappointment with a federal court decision to uphold an Illinois redistricting plan that dilutes voting power in the Black community of East St. Louis. The Lawyers Committee for Civil Rights Under Law was among the groups that sued on behalf of local civil rights and community organizations to challenge the new redistricting map.

Lawyers Committee for Civil Rights Under Law also released a statement announcing that it is joining other civil rights groups in a lawsuit against Georgia Gov. Kemp and Secretary of State Brad Raffensperger, charging that the Georgia legislature’s consideration of race was the dominant factor in redistricting decisions. 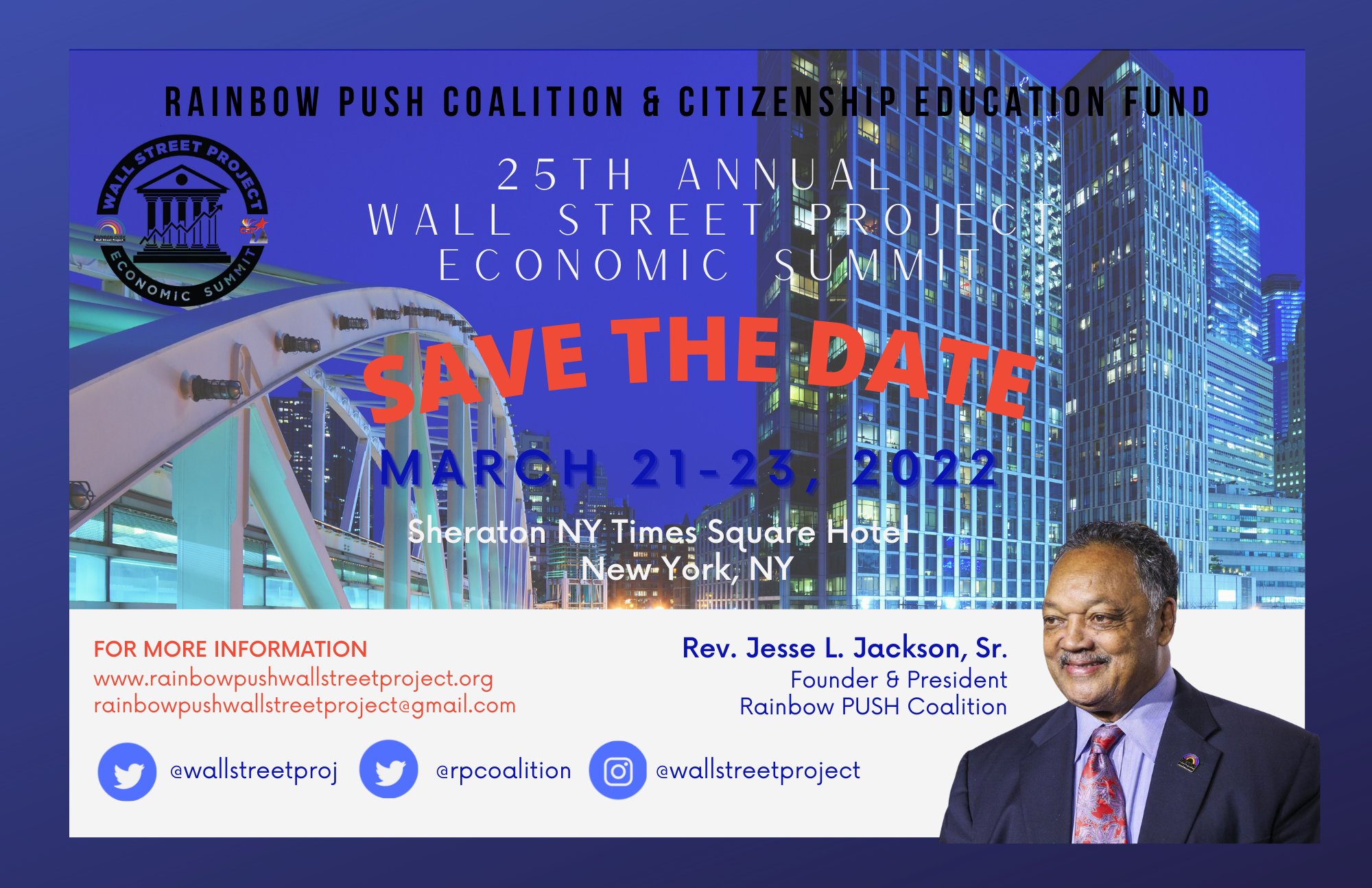