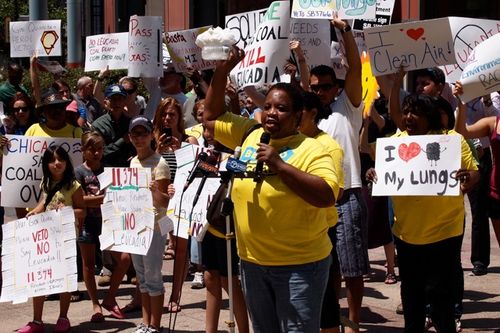 A new report titled National Patterns in Environmental Injustice and Inequality, indicates a disparity in exposure to air pollution, specifically nitrous oxide exposure, among nonwhites compared to whites.  This disparity is greater between nonwhites and whites than it is between people from contrasting economic backgrounds.  Youth and elderly nonwhites are particularly at risk.  Key findings from the report are as follows:

Authors of the article say disparity in nitrous oxide exposures among minorities is a public health concern and it is a matter of environmental injustice that requires attention.

Table 2: Comparisons between population-weighted mean NO2 concentrations for specific populations