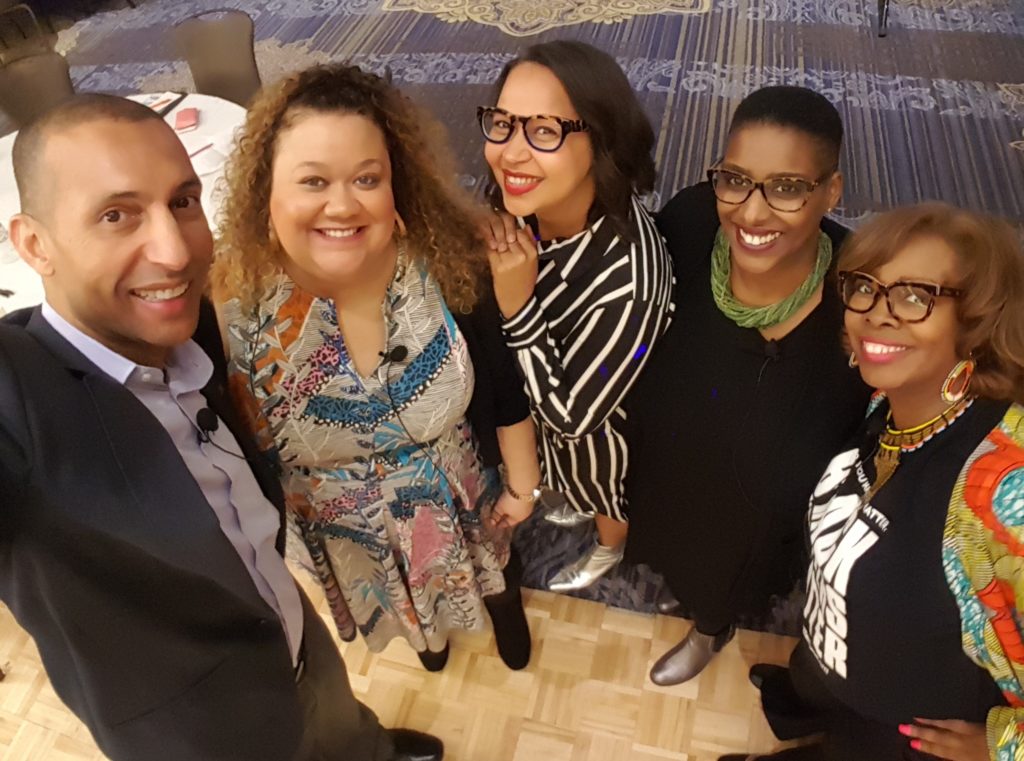 Given the historical suppression of the Black vote and recent strides such as the election of numerous progressive, diverse candidates and the selection of several progressive policies, Spencer opened the discussion by asking panelists about the current Black civic engagement infrastructure, where its strengths lie, and where it can be improved.

“The session was one of the most moving panel events in which I’ve participated,” said Spencer. “Each of the speakers was a star, and we had an amazing combination of vision, strategy, substance, and inspiration. My strategy really was just to stay out of the way and let good things happen.”