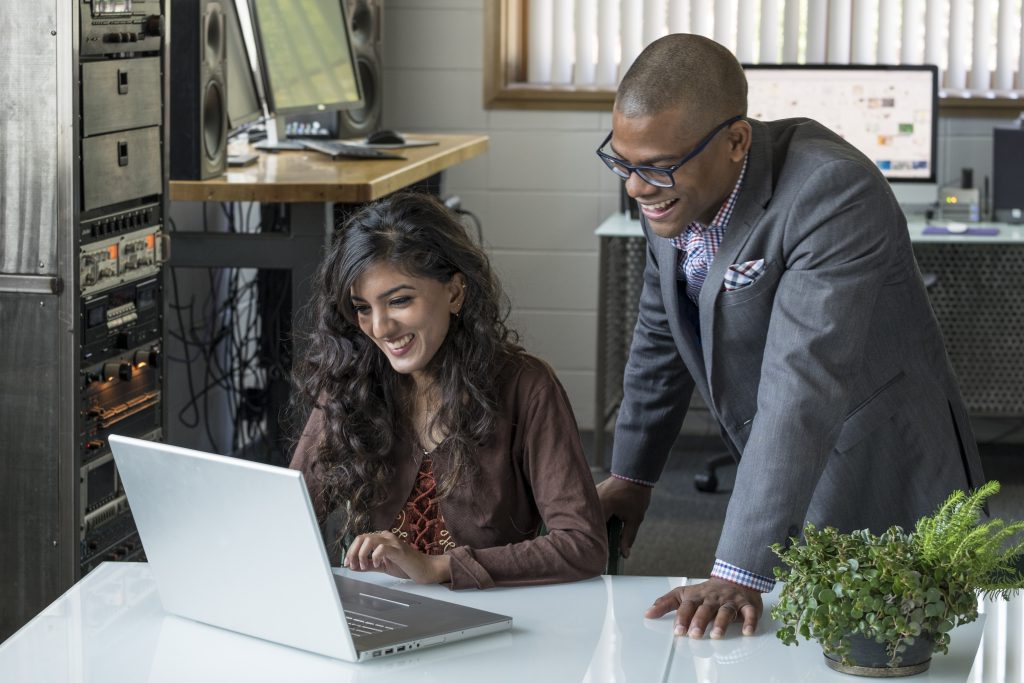 Our first brief focuses on government spending on programs that provide Internet and new technology training.