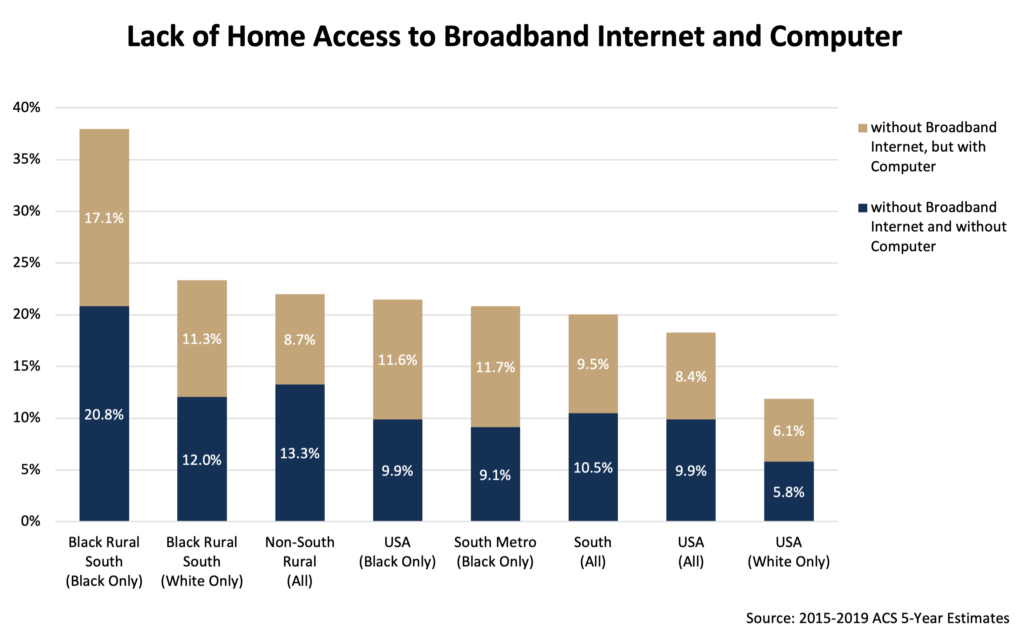 Dr. Harrison’s four-page issue brief summarizes the research, analysis, and solutions that will be detailed in her forthcoming 45-page report on the same topic, which will be released later this summer.